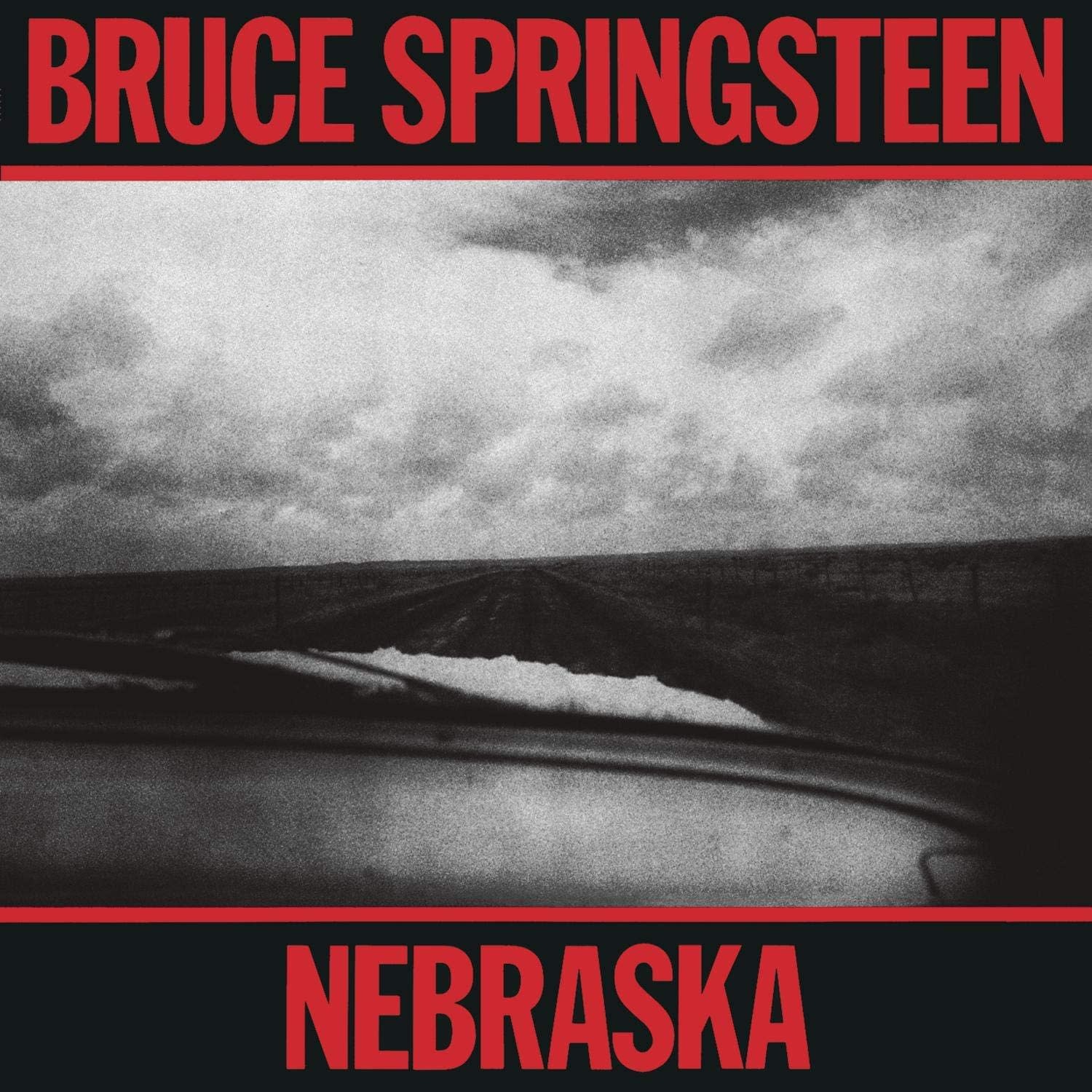 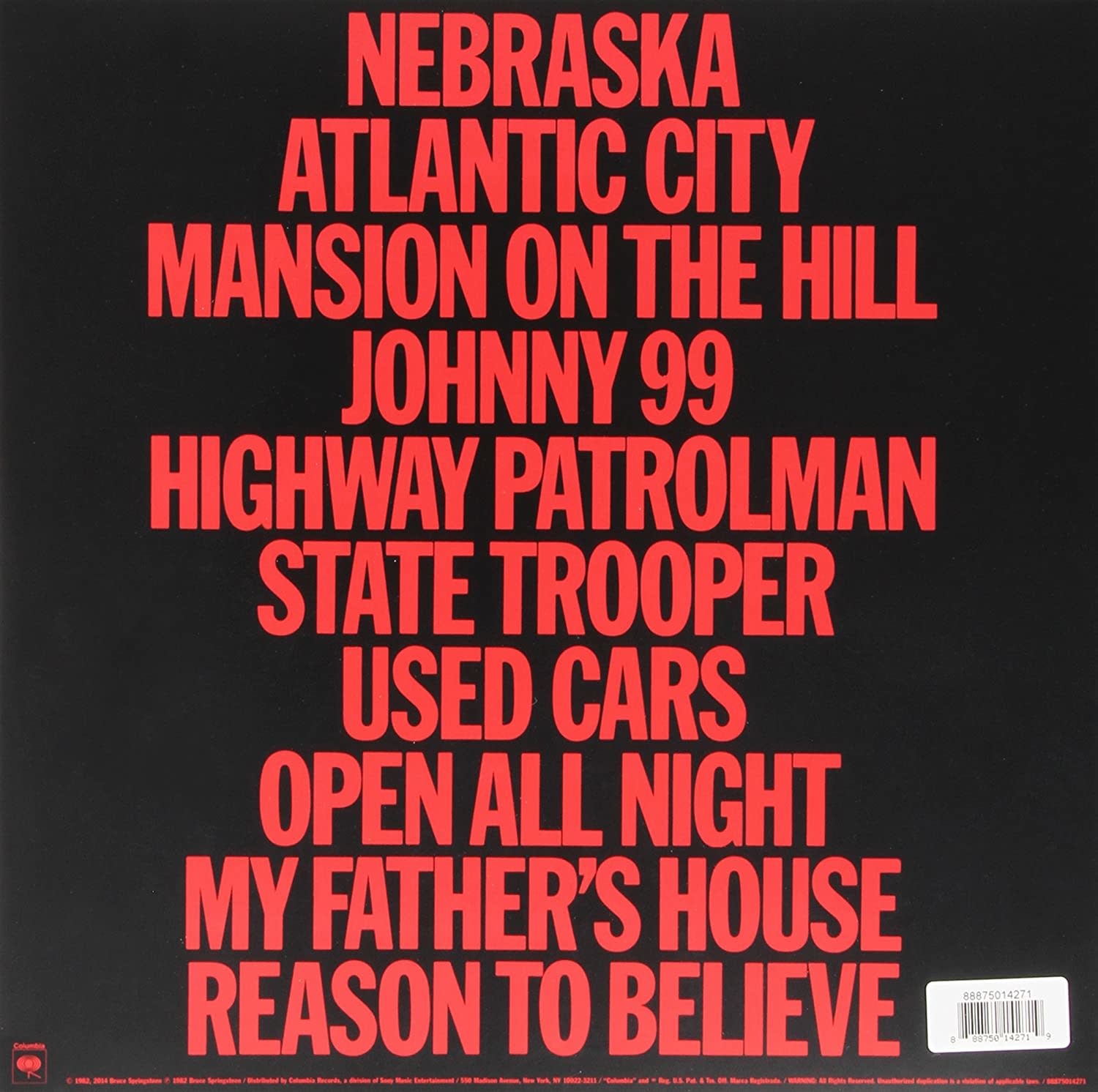 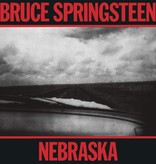 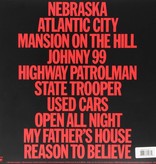 1982 release, the first proper solo album from the singer, songwriter and leader of The E-Street Band. Sparsely-recorded on a cassette-tape Portastudio, the tracks on Nebraska were originally intended as demos of songs to be recorded with the E Street Band. However, Springsteen ultimately decided to release the demos themselves. In November 2014, Columbia Records/ Legacy Recordings released ‘Bruce Springsteen: The Album Collection Vol. 1 1973-1984,’ a boxed set comprised of re-mastered editions of the first seven albums recorded and released by Bruce Springsteen for Columbia Records between 1973 and 1984. NOW - These 7 titles are available individually on vinyl and feature artwork true to the original packaging. Acclaimed engineer Bob Ludwig, working with Springsteen and longtime engineer Toby Scott, has re-mastered these albums, all newly transferred from the original analogue masters using the Plangent Process playback system.