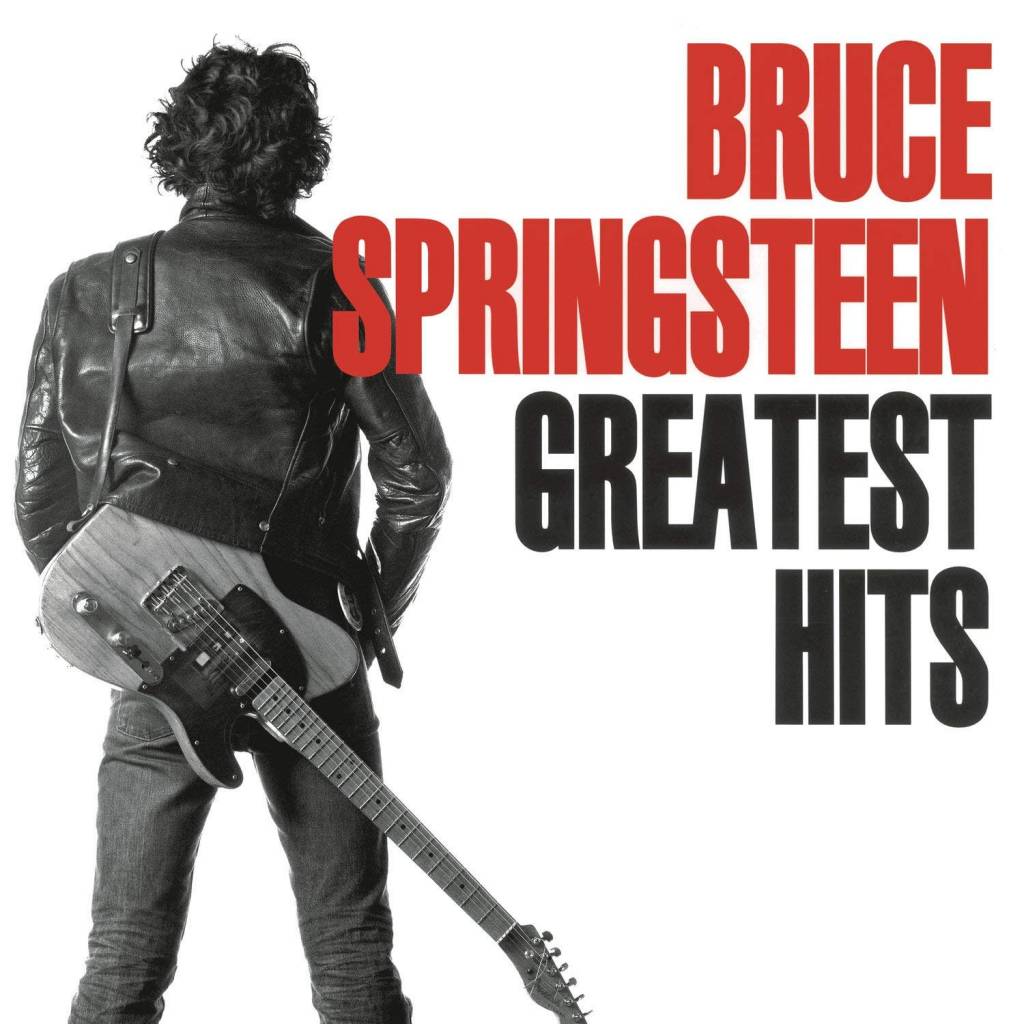 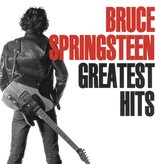 Originally released in 1995, Greatest Hits was the first collection of life-changing hits from the first two decades of Bruce Springsteen’s career—and kicked off an exciting new chapter in his story with three brand-new songs recorded with The E Street Band after nearly a decade apart. Long unavailable on the vinyl format, this 2LP set, pressed on red vinyl, is assembled from the brilliant remasters of Springsteen’s discography by Bob Ludwig and Toby Scott.