Bruce Springsteen - Born In The U.S.A. 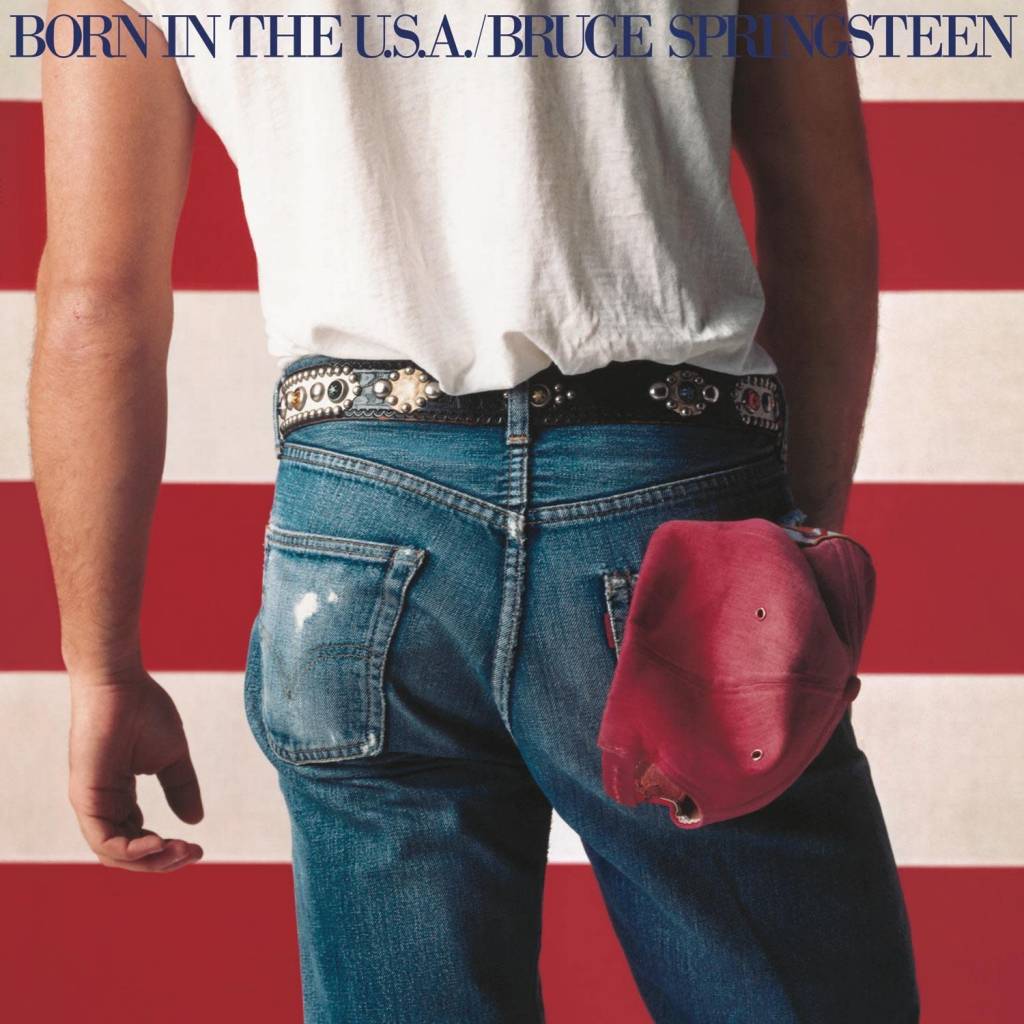 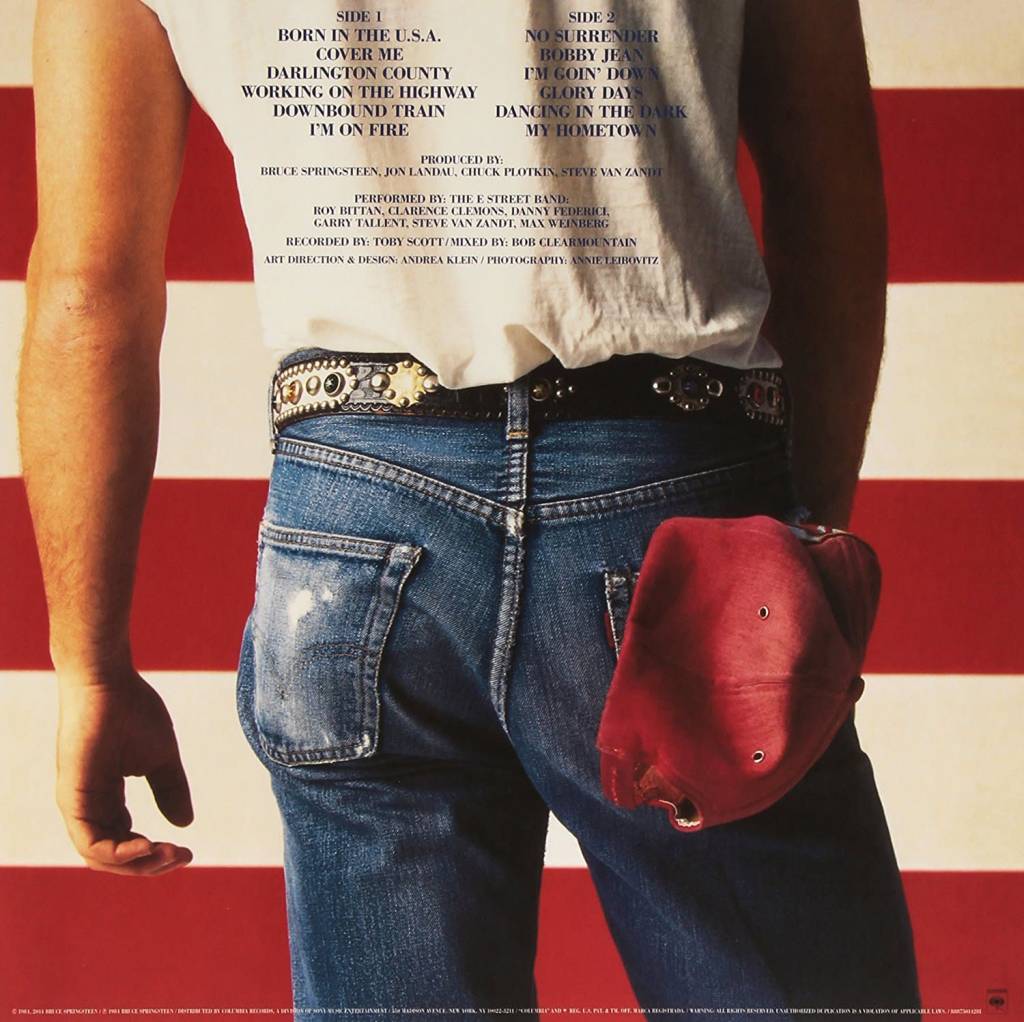 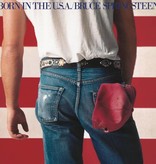 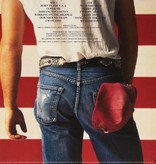 Born in the U.S.A. is the seventh studio album by American rock singer-songwriter Bruce Springsteen. It was released by Columbia Records on June 4, 1984. The album's music was written by Springsteen and recorded with his E Street Band and producers Chuck Plotkin and Jon Landau at The Power Station and The Hit Factory in New York City.

Born in the U.S.A. was met with positive reviews and massive commercial success. It produced seven top-10 hit singles and was promoted with a worldwide concert tour by Springsteen. Born in the U.S.A. became his most commercially successful album and one of the highest-selling records ever, having sold 30 million copies by 2012. It has also been cited by critics as one of the greatest albums of all time. The album received a nomination for Album of the Year at the 1985 Grammy Awards.