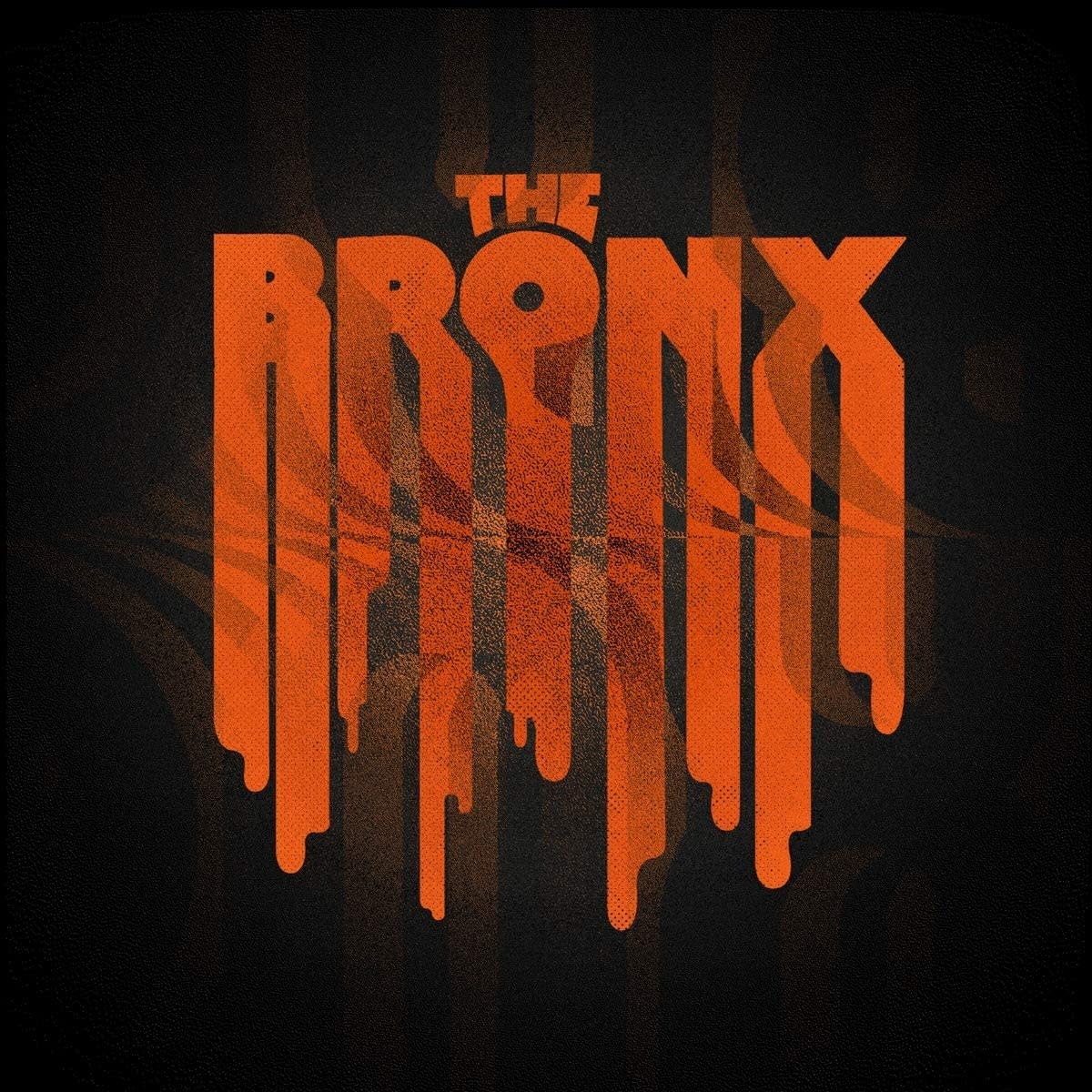 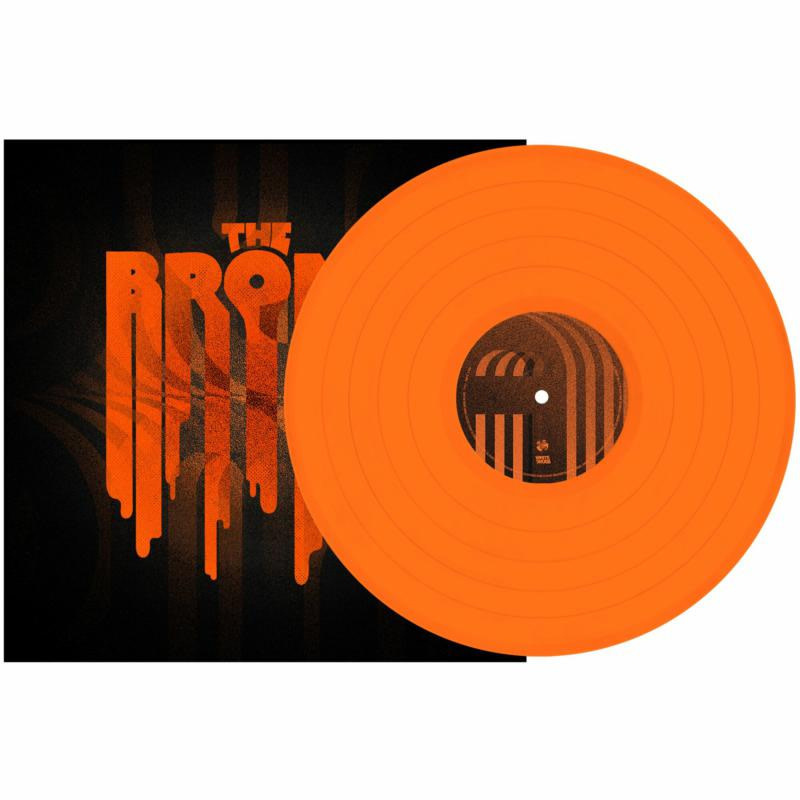 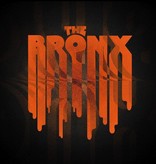 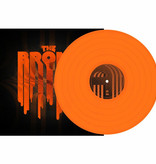 Bronx VI builds on the legacy The Bronx has established in its near two-decade existence, but which definitely proves the door to what's next has not just been kicked down, but chopped up and burned to a cinder. Yes, the first four tracks - "White Shadow", "Superbloom", "Watering The Well" and "Curb Feelers" - bristles with the wild and untamed energy that's defined the band from the off, but then - all of a sudden, as "Peace Pipe" kicks in - the pace and mood shifts to something a little less aggressive.

Elsewhere, "Mexican Summer" and its (relatively) chilled-out mariachi vibes serve as an homage to the band's alter-ego, Mariachi El Bronx (and was written while that incarnation of the band was on tour), while fatalistic closer "Participation Trophy" masks the Caughthran's existential dread behind searing riffs and a catchy, defiant and exuberant melody. "The feelings I got when writing for this sixth record is the same type of feeling I got writing "Heart Attack American". I

t all comes from the same place and it's all still 100% genuine and real. Believe me - I'm still feeling the raw emotion that I felt when this band first started. That's just who I am, that's who we are as people. You can't fake stuff like that when it comes to music or art. You have to stay connected. You've just got to be real" - Matt Caughthran, vocalist. Bronx VI was produced by Joe Baressi (Melvins, Tool, Bad Religion).