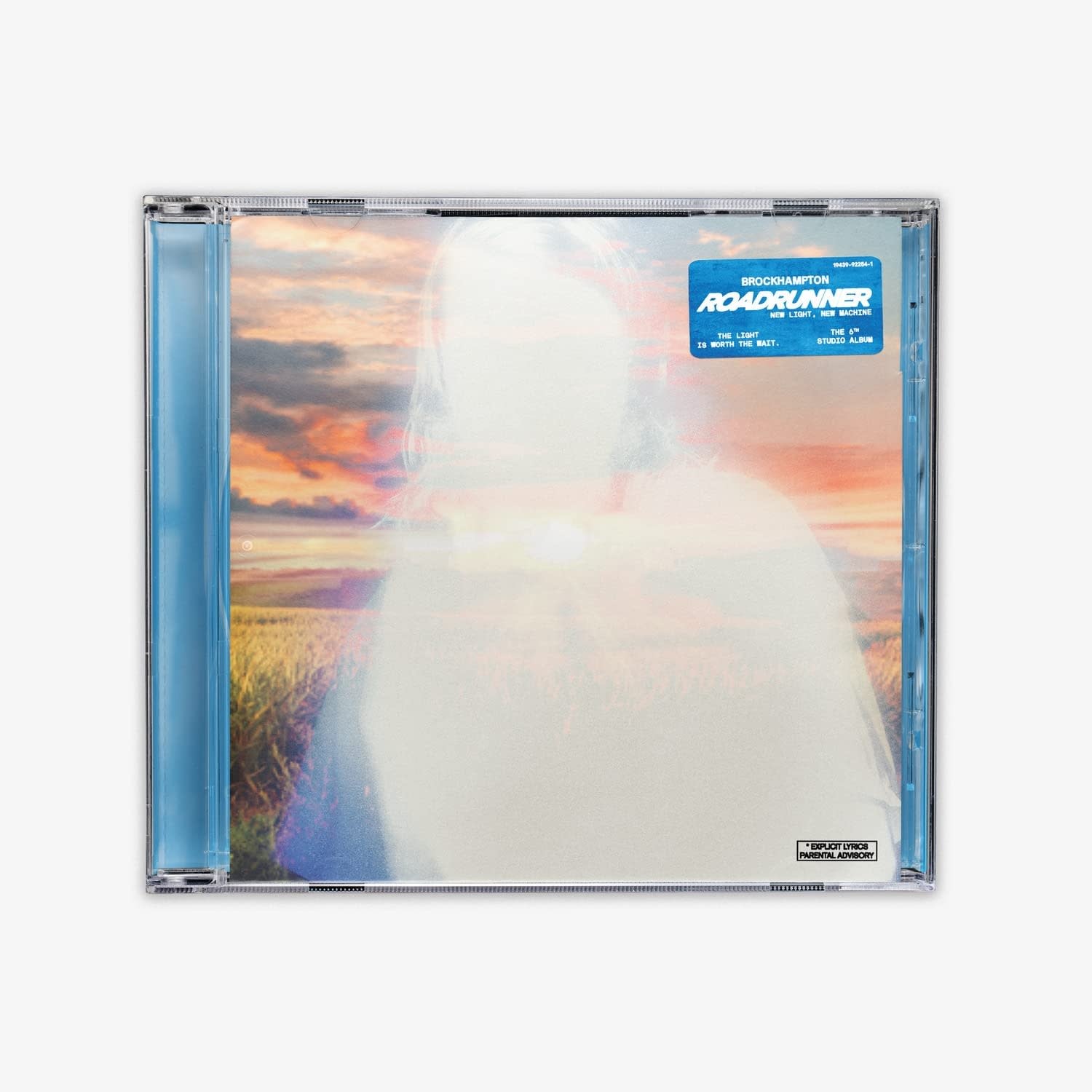 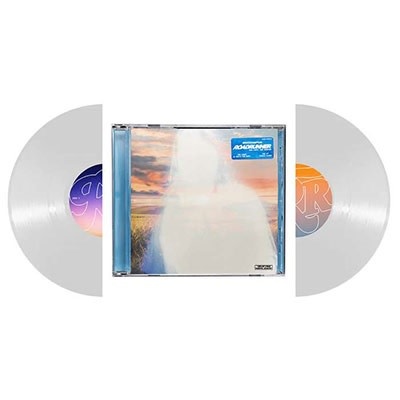 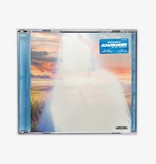 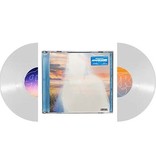 Following the commercial success of 2019’s Ginger album, Brockhampton’s lives were knocked off the tracks as the world shut down during the Covid pandemic. Over the following year, the members of the group found themselves further removed from each other than they had been since moving to Los Angeles together in 2016, each grappling with the weight of isolation, identity and unexpected personal loss.

As fate would have it, the headwinds of 2020 served as a potent reminder of the strength of friendship. The new album's tone reflects the highs and lows of the period from which it was born -- both tragic and celebratory, built around the recurring theme of finding “the light” in your life. As such, Roadrunner: New Light, New Machine is equal parts braggadocio and empathy -- the once young, wide-eyed boyband returns more self-aware and self-assured than ever before.

The creative process for Roadrunner: New Light, New Machine also found the group opening its doors to a wider group of collaborators for the first time. The first track on the album, Buzzcut, features a show-stopping Danny Brown verse as well as vocals from in-house producer Jabari Manwa, who is stepping out as a vocalist and performer in 2021. The Brockhampton that emerges on Roadrunner: New Light, New Machine is one working at the height of their powers and marks an important inflection point in the band's career.