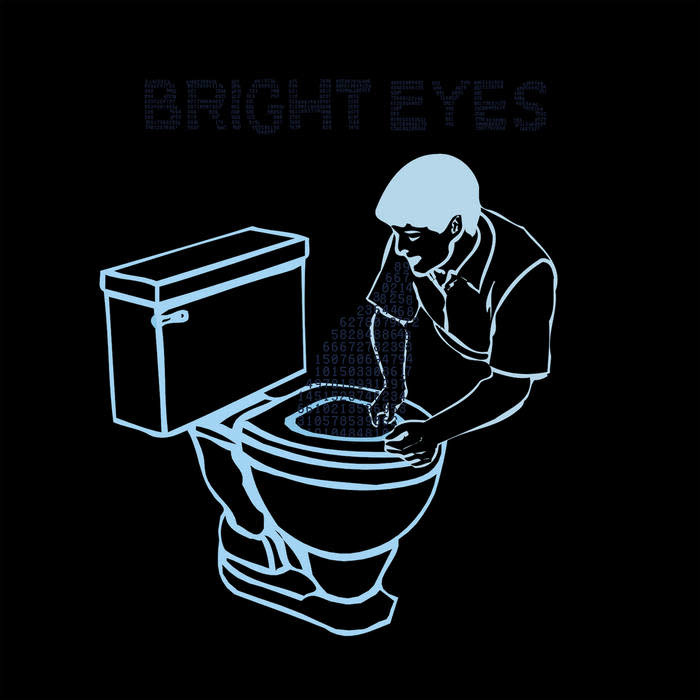 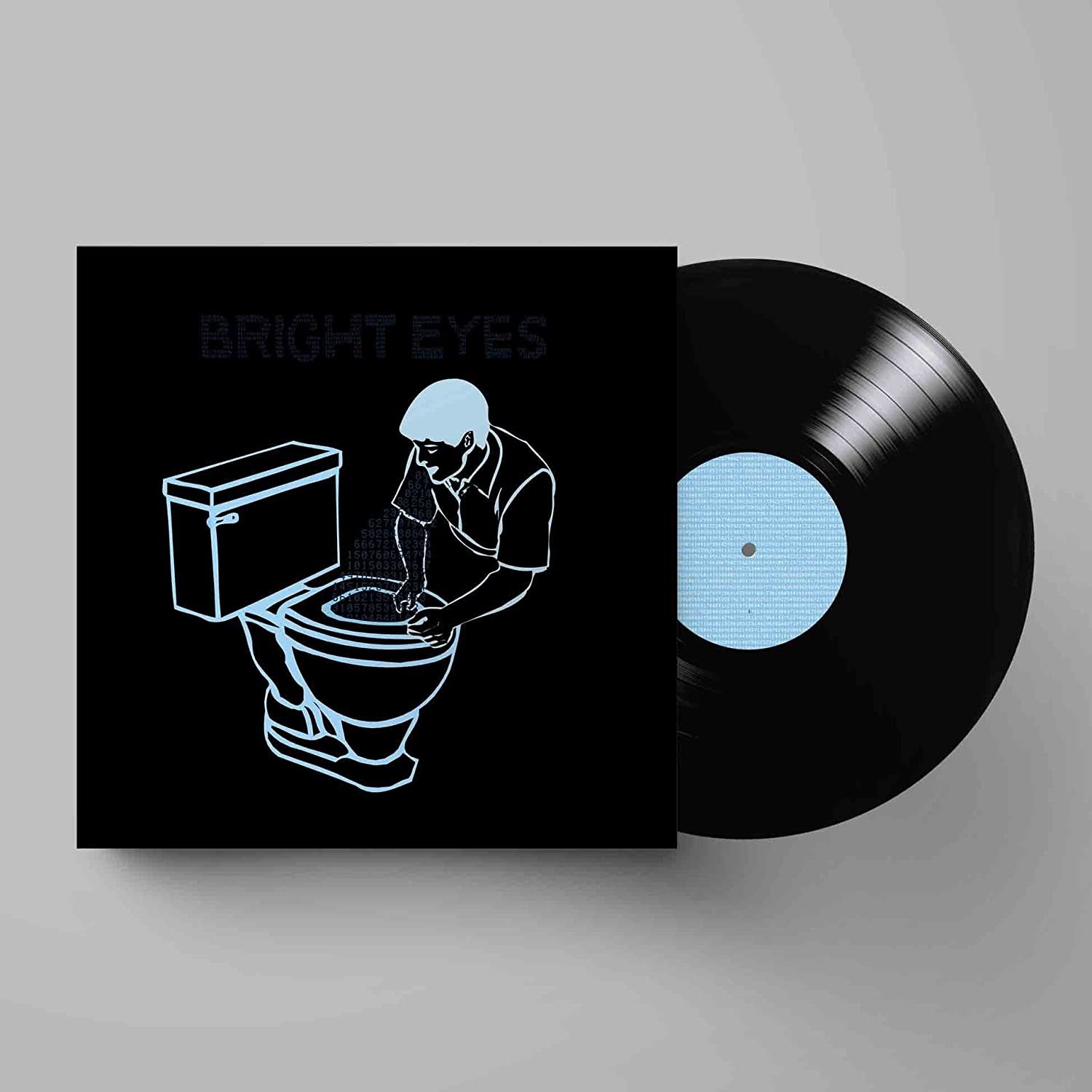 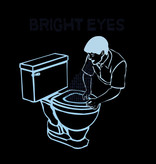 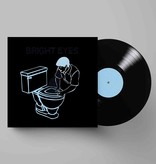 "The first three are innocent in a way, because we didn't have an audience when we were making them," Oberst says. "But from Lifted on, I was definitely aware of an audience. Lifted was well-received right away, and then everything happened with Wide Awake and Digital Ash."

Those two albums came out simultaneously. And their lead singles - "Take It Easy (Love Nothing)," from the austere, remote Digital Ash, and "Lua," from the warm, folky Wide Awake - debuted in the top two slots on the Billboard Hot 100. "First Day of My Life," also from Wide Awake, would later be voted the Number One love song of all time by NPR Music's reader's poll.

Bright Eyes had officially broken through. It was a heady, exciting time, but also fraughtand tense, both because of the band's careening new fame, and because of the state of the world. When Bright Eyes made their Tonight Show debut in 2006, they chose to perform none of their shiny new hits, instead delivering a searing, harrowing rendition of their caustic anti-Bush anthem, "When The President Talks To God."

These days, Oberst is still amusing himself by messing with the extremes Bright Eyes baked into this era's releases, extremes that reflected the polar, with-us-or-against-us, fractious feel of the times. The reworked Digital Ash tracks, originally so clean and elegant, are, on the companion EP, full of "harmonica and mandolins - folky vibes," Oberst says. While the analogue sweetness of the Wide Awake songs have been put through a detached nihilism filter.