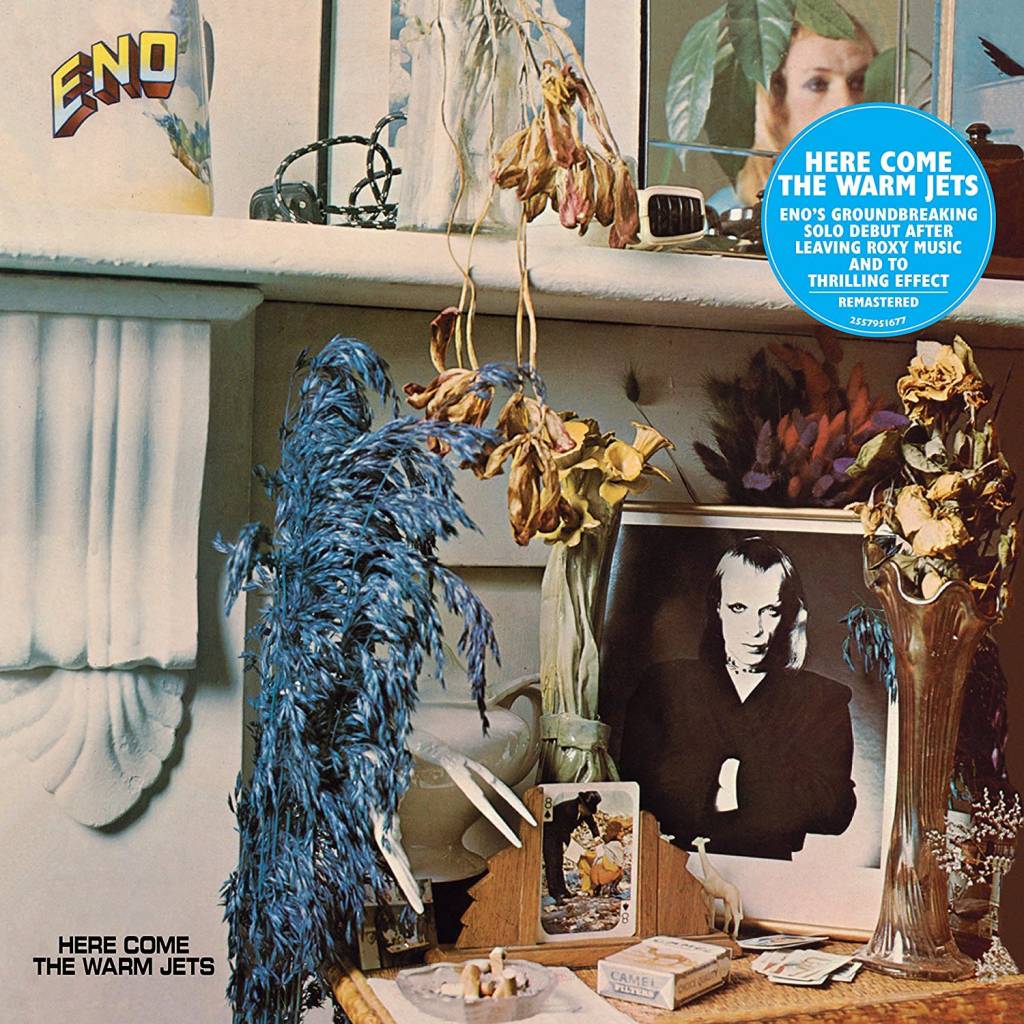 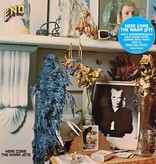 By the time Brian Eno left Roxy Music and came to record this masterpiece of a debut in 1973, he already held in his grasp the raw tools to revolutionize popular music. Here Come The Warm Jets is bathed in his singular pop-with-a-wink aesthetic and free-associative imagination. Whether on the four-on-the-floor pre-punk stomp of Needles in the Camel's Eye' or the Spector / Velvet Underground trad-rock-ism of Cindy Tells Me,' the album displays an unabashed love of quirky, catchy pop. Savage guitar lines, erratic synthesizer, and pounding drums (Robert Fripp, Paul Thompson, and Phil Manzanera are among the excellent personnel) provide exciting textures on a collection as beguiling as it is invigorating. With Here Come the Warm Jets, Eno proved he was ready to jump off the edge of the pop universe, and to drag everyone else with him.