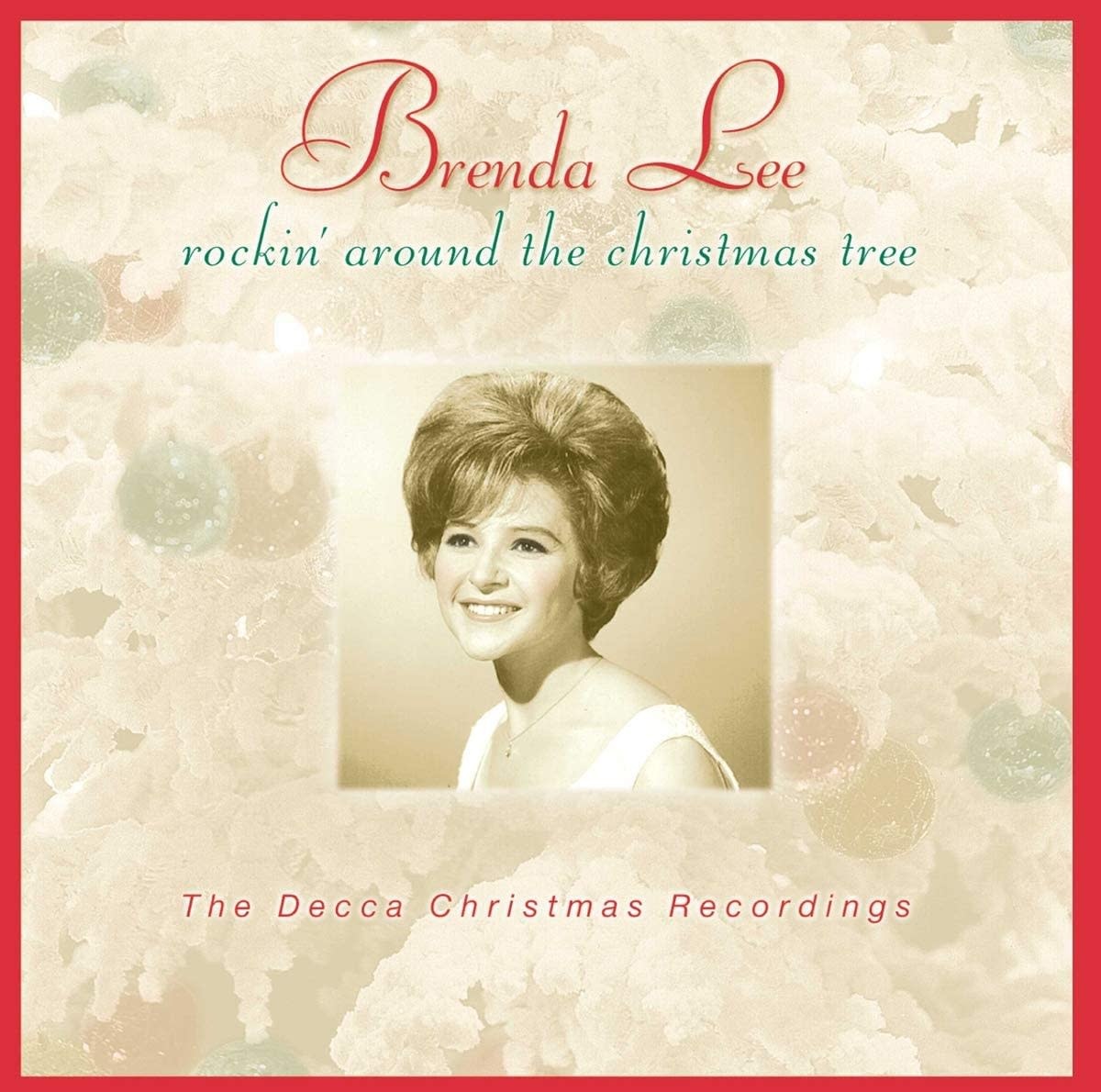 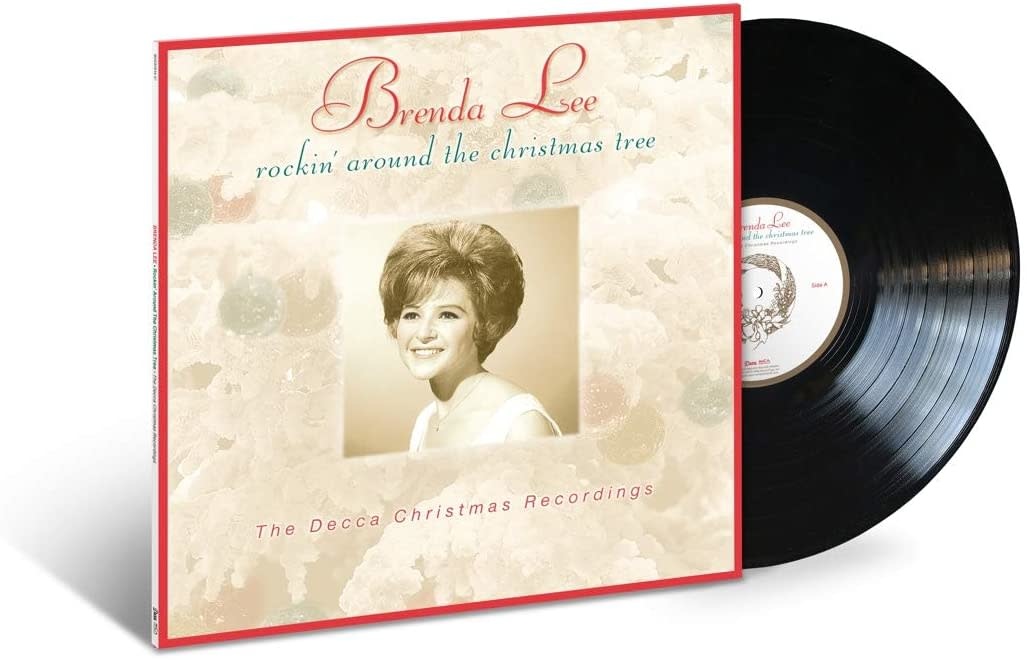 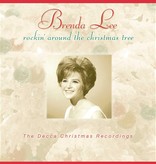 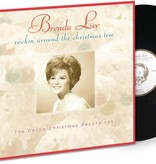 For the first time, all 18 of Brenda Lee's Christmas recordings she recorded for Decca Records in the '50s and '60s are now available on vinyl. The collection includes her first holiday single "Christy Christmas," and the twangy b-side "I'm Gonna Lasso Santa Claus," from her very first recording session when she was just 11 years old as well as every song from her 1964 full-length holiday album, Merry Christmas From Brenda Lee, which has been out-of-print on vinyl for more than three decades.

It includes her inspired takes on holiday hits, "Jingle Bell Rock," "Santa Claus Is Coming To Town," "Silver Bells," "Winter Wonderland," "Blue Christmas," "A Marshmallow World," and "Frosty The Snowman." Other highlights include the orchestral "This Time Of Year," the melancholy ballad "Christmas Will Be Just Another Lonely Day," and longtime fan favorite "The Angel and The Little Blue Bell." The vinyl release also boasts three tracks originally only available on the Japanese release of her 1964 album which are all making their U.S. vinyl debut: "White Christmas," "Silent Night" and "Jingle Bells."