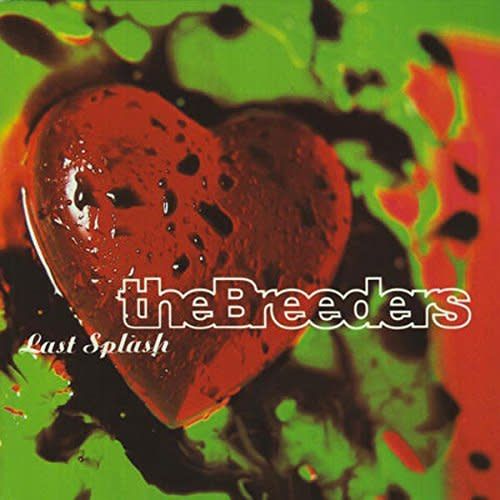 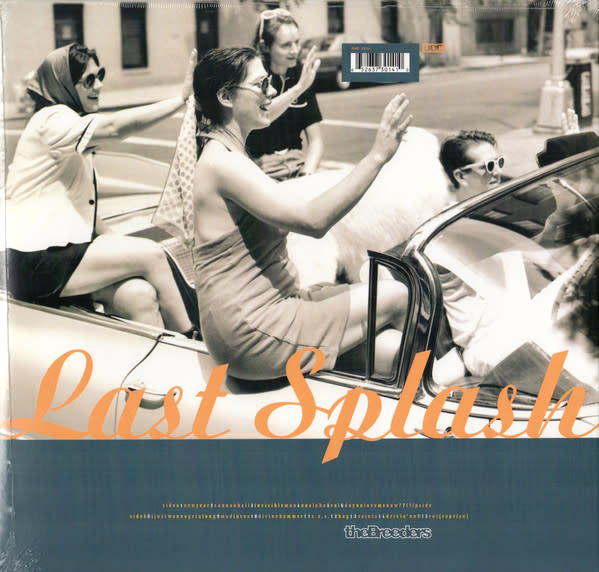 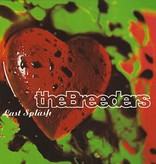 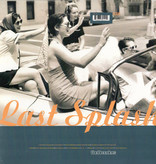 Last Splash was recorded in 1993 by what is now regarded as the 'classic' Breeders line-up of Kim and Kelley Deal, Josephine Wiggs and Jim Macpherson. Including the twisted pop singles 'Cannonball' and 'Divine Hammer', it has become one of the defining albums of the 90s. By the time this album was released, Tanya Donelly had left the band for Belly and Kim Deal had been joined by her sister Kelley. The album features possibly their best known song, the late 90s indie-disco classic ‘Cannonball’.