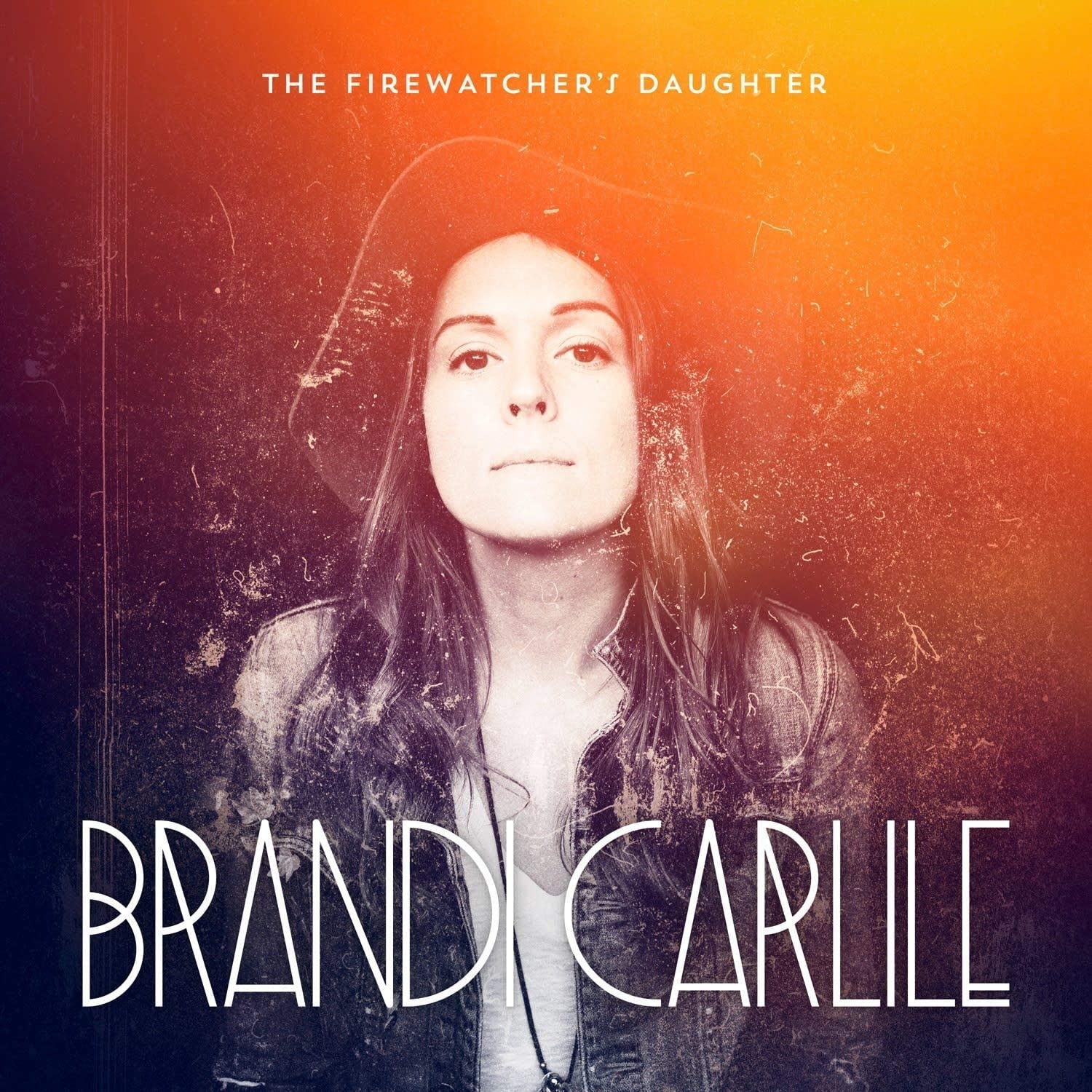 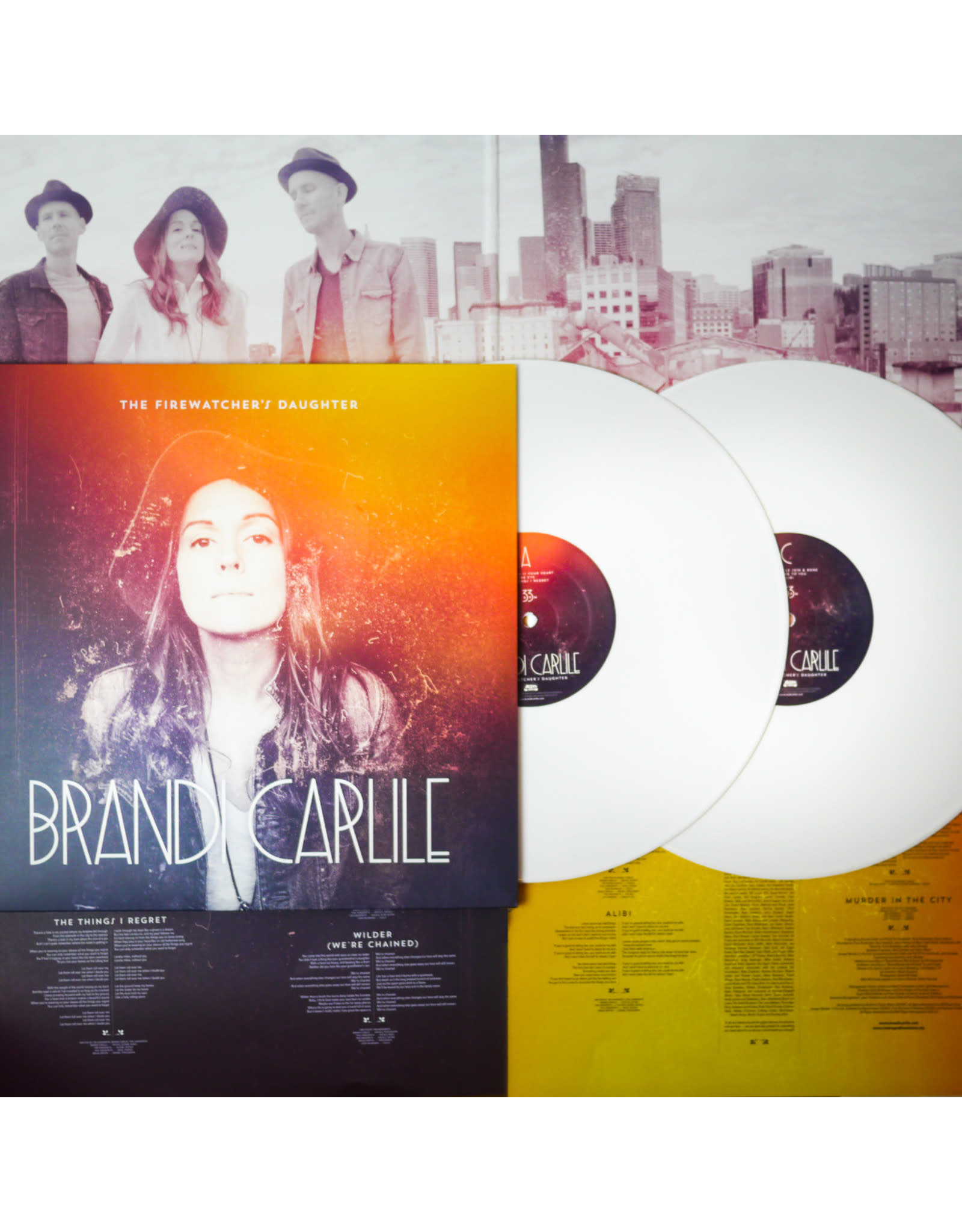 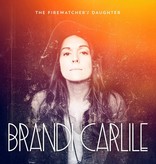 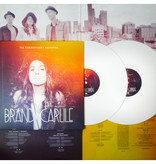 Brandi Carlile made her independent label debut on ATO Records with the 2015 release of The Firewatcher's Daughter. Earning Carlilie her first Grammy-nomination, the 12-song album explodes with energy, urgency and pristine harmonies and represents the start of a fresh chapter for the singer/songwriter and her longtime collaborators Tim and Phil Hanseroth, also known as "The Twins."

The Firewatcher's Daughter was recorded almost entirely as first takes without demos and little rehearsal before gathering at Bear Creek Studio in Washington State. The result is immediate and electrifying. "The Eye", a song influenced by Crosby, Stills and Nash, is so intimate and hushed you can hear the quiver of Brandi's voice in a flawless 3-part harmony. Lead-off track and first single "Wherever Is Your Heart" captures a fiery intensity.