Brand New - The Devil And God Are Raging Inside Me

Home / Brand New - The Devil And God Are Raging Inside Me 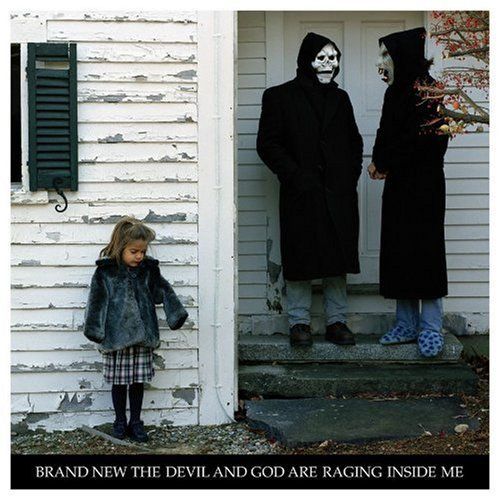 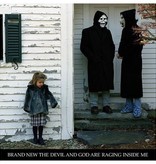 When Brand New released Deja Entendu in mid-2003, it caught a lot of their fans off guard. It found the band taking a stylistic leap forward from the clever (albeit cookie-cutter) pop-punk of their 2001 debut, exploring expanded sonic textures and indie rock overtones, their urgent choruses tempered by acoustic musings and softer introspections. Brand New's follow-up was hotly anticipated for the three years it took the band to release it. The resulting The Devil and God Are Raging Inside Meis the completion of their pop-punk molting process and one of the best surprises -- that isn't really a surprise at all -- to come out of 2006. Even when they were playing straightforward pop-punk ditties, Brand New had an edge to them that made them seem smarter than their peers; now they sound even older and stronger (and like they've been listening to a lot of '90s college and indie rock). This record is dark and dense, yet accessible, a shadowy air permeating every crevice where Jesse Lacey's plaintive and often tortured lyrics aren't already residing. He draws listeners in with vulnerable ruminations and questions of love, death, self, and religion, and his vocal inflections bring as much meaning to the table as his carefully chosen words.