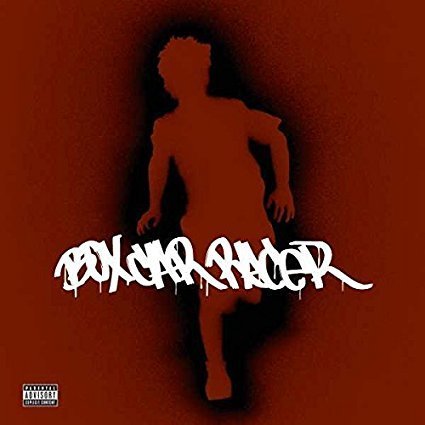 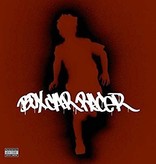 Box Car Racer is the only studio album by American rock band of the same name. Produced by Jerry Finn, the album was released May 21, 2002 through MCA Records. The band was a side-project of Blink-182 members Tom DeLonge and Travis Barker, with David Kennedycompleting the band's studio lineup; a bassist and friend of Barker, Anthony Celestino, toured with the band throughout late 2002. The record was the only studio effort the trio produced together, and was recorded over the course of six weeks in late 2001.