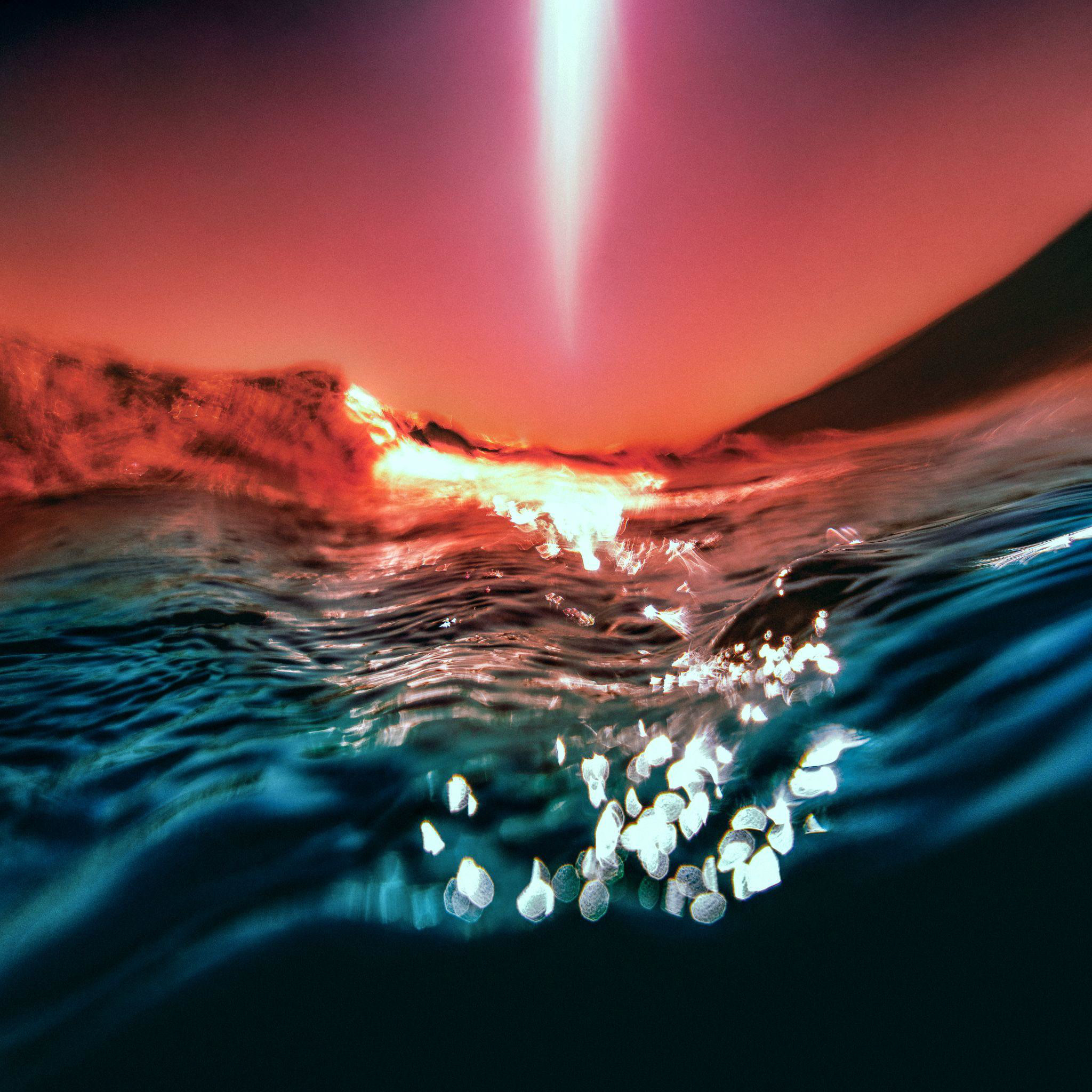 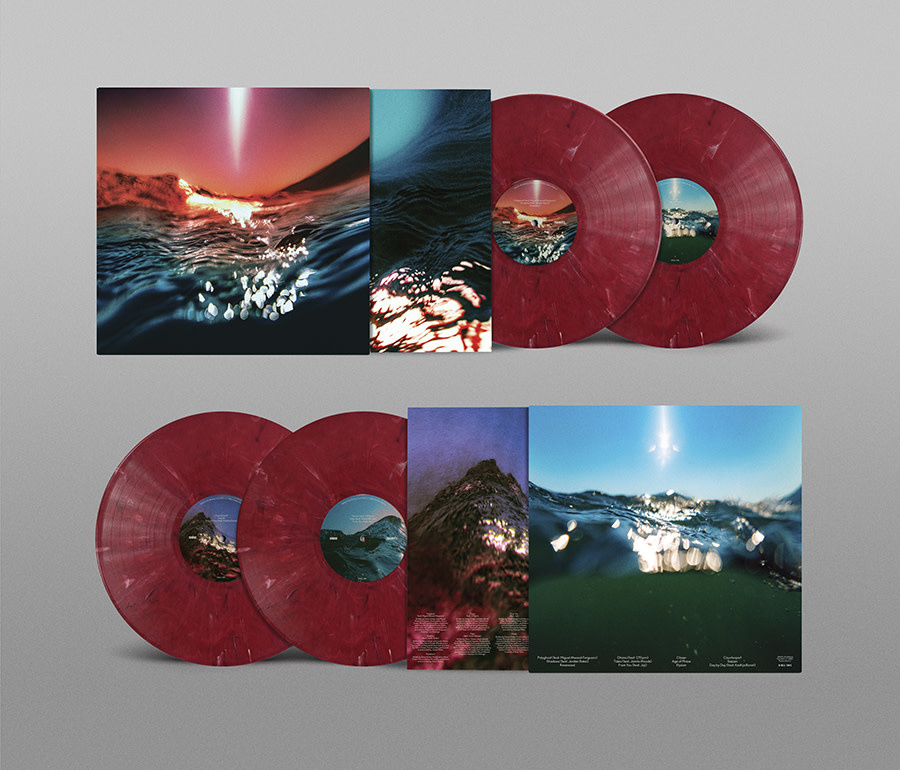 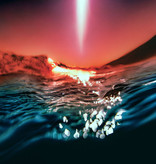 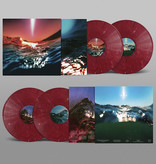 Bonobo return their new album Fragments. It’s the most emotionally intense record that Simon Green has ever had to make. It's no surprise that it's also his masterpiece. The 2022 album features Jamila Woods, Joji, Kadhja Bonet, Jordan Rakei, O'Flynn and Miguel Atwood-Ferguson. Fragments was born first out of fragments of ideas and experimentation, the album ultimately was fused together in a burst of creativity fuelled by both collaboration and Green's escape into the wild.

Fragments is a series of 12 sonic affirmations, featuring some of the hardest and most hip-shaking grooves that Green has ever created. The ballads are perfectly placed throughout; they capture a world in flux and glow with hope. Coaxing the ideas out initially took some hard work. The constantly-touring Green creates best while on the move; the global shutdown forced him to stand still.