Bob Dylan & The Band - Before The Flood

Home / Bob Dylan & The Band - Before The Flood 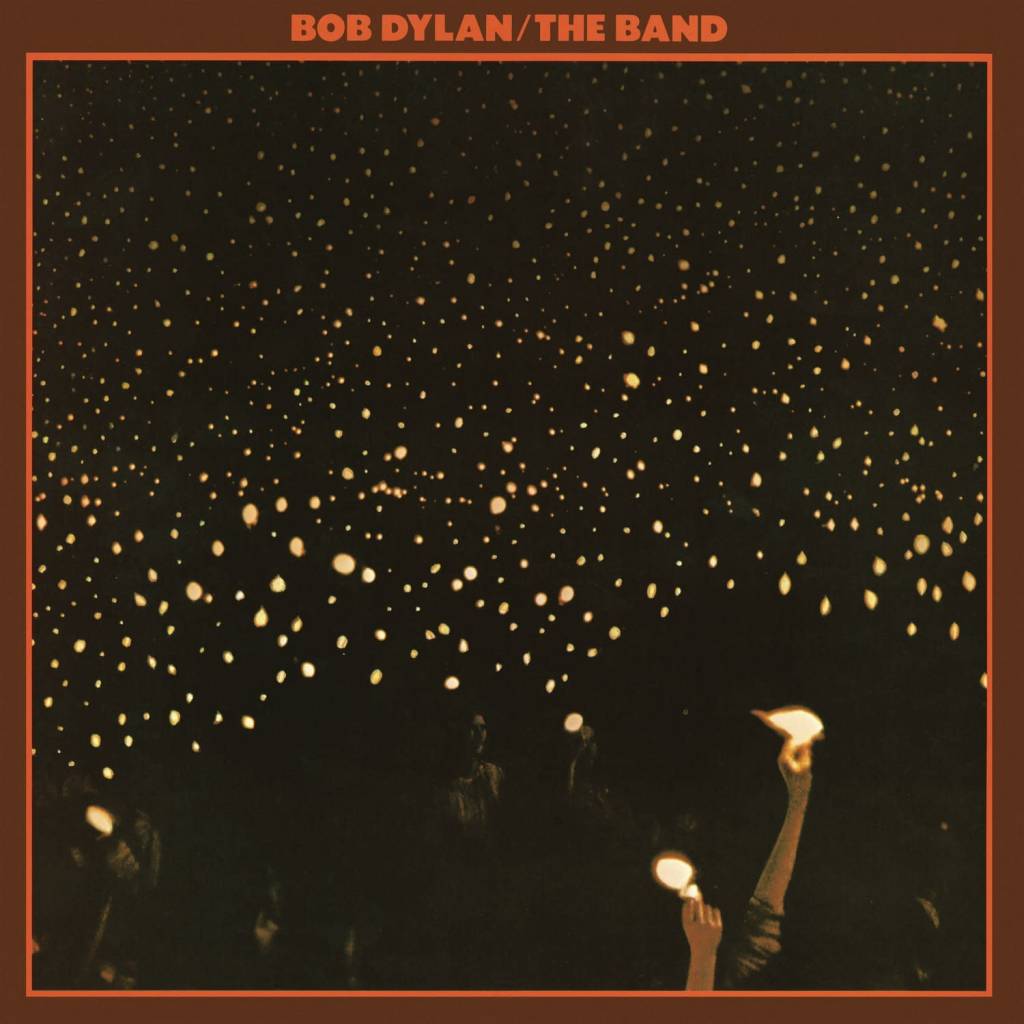 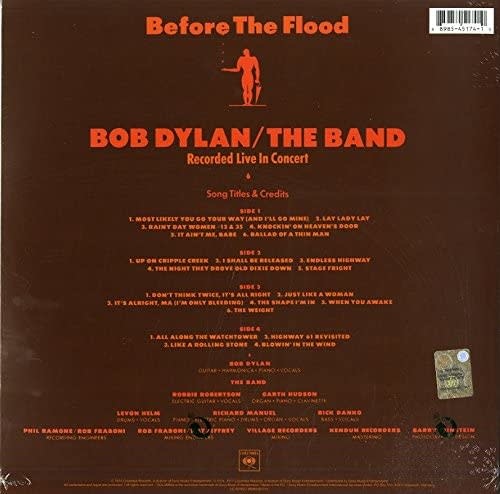 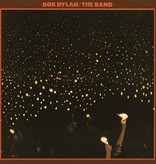 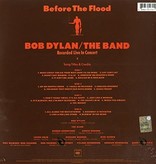 The 1974 tour by Bob Dylan and The Band brought together two of the most-respected acts in rock history for what was one of the biggest concert events of the decade. Recorded at several different venues over the course of the two-month tour, Before the Flood captures Dylan and The Band in fine form. Having backed Dylan on and off since 1966, The Band were very comfortable with his music, and on this album they provide Dylan with some of the finest accompaniment of his career.

Dylan opens the show with spirited versions of hits like It Ain't Me Babe and Lay Lady Lay, as well as the acidic Ballad of a Thin Man. Having fired up the crowd, Dylan steps away from the mike to let the band perform barnstorming versions of The Night They Drove Old Dixie Down and other classics from their repertoire. After The Band nearly brings down the house with their intense rendition of The Weight, Dylan returns to bring it all back home with powerful performances of Like a Rolling Stone and Blowin' in the Wind, providing a spectacular finale to one of the finest live rock albums of the '70s.