Boards Of Canada - Music Has The Right To Children

Home / Boards Of Canada - Music Has The Right To Children 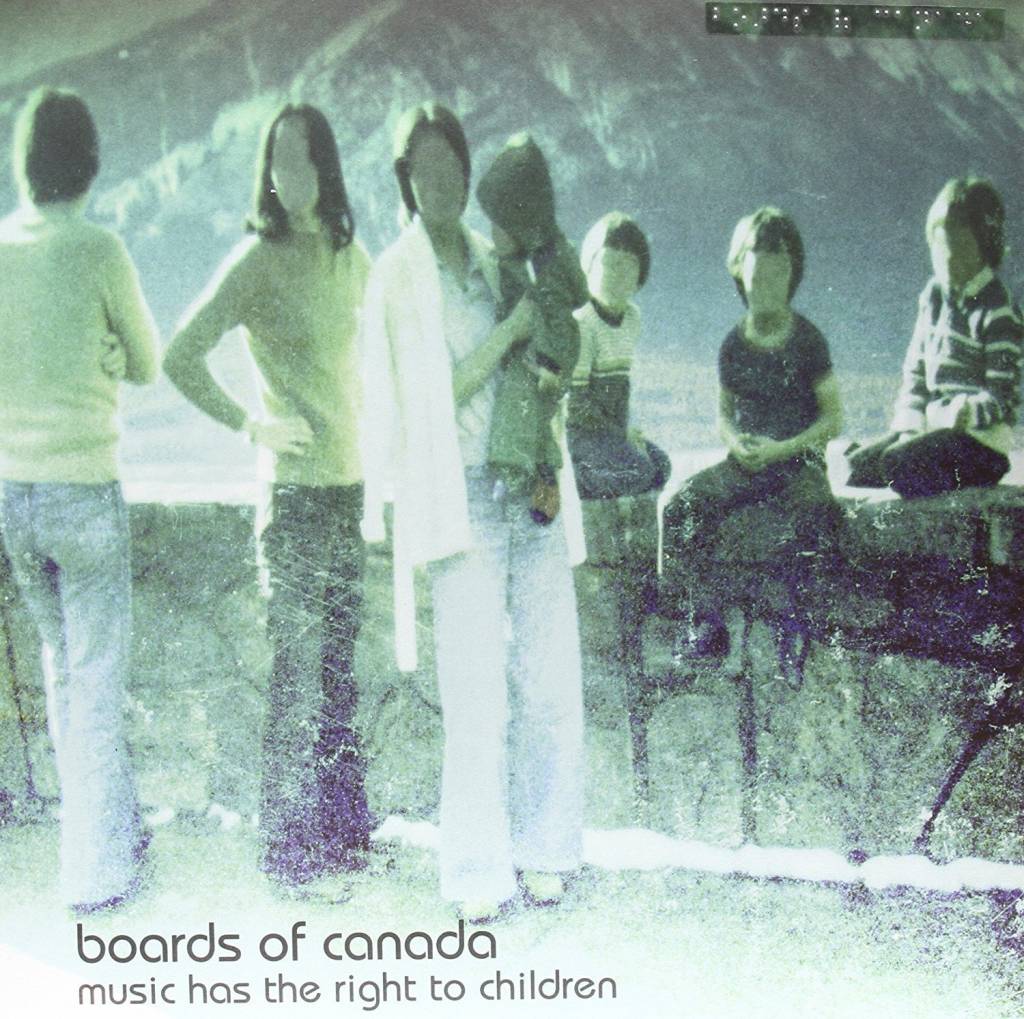 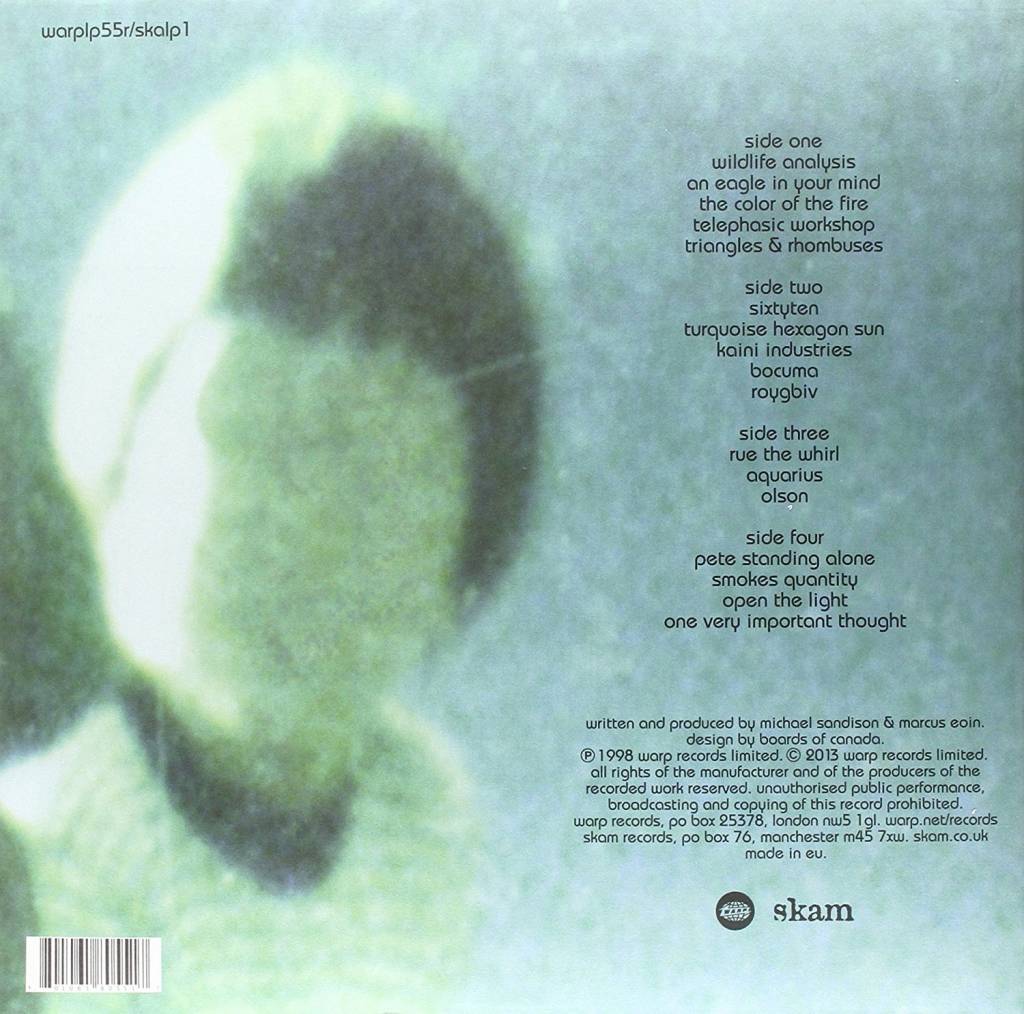 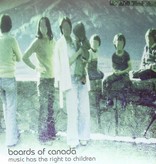 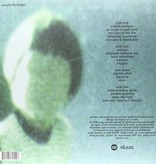 Music Has the Right to Children is the debut studio album by Scottish electronic music duo Boards of Canada. It was released on 20 April 1998 in the United Kingdom by Warp and Skam Records and in the United States by Matador Records.

The album was produced at Hexagon Sun, the duo's personal recording studio in Pentland Hills, and continued their distinctive style of electronica, featuring vintage synthesizers, degraded analogue production, samples, field recordings, and hip hop-inspired rhythms that had been featured on their first two EPs Twoism (1995) and Hi Scores (1996).

The album received critical acclaim upon its release, and has since been acknowledged as a landmark work in electronic music, going on to inspire a variety of subsequent artists. It has been included on various best-ever lists by publications such as Pitchfork and Mojo.