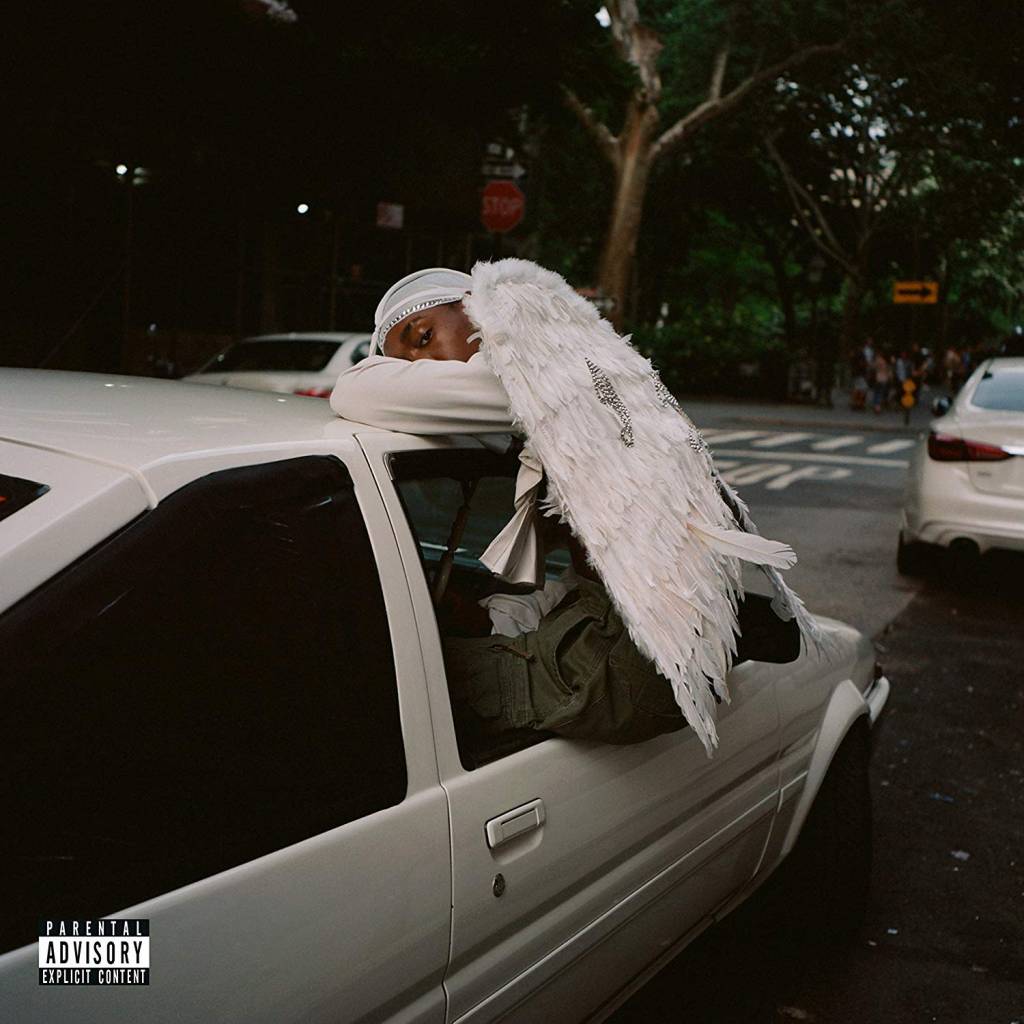 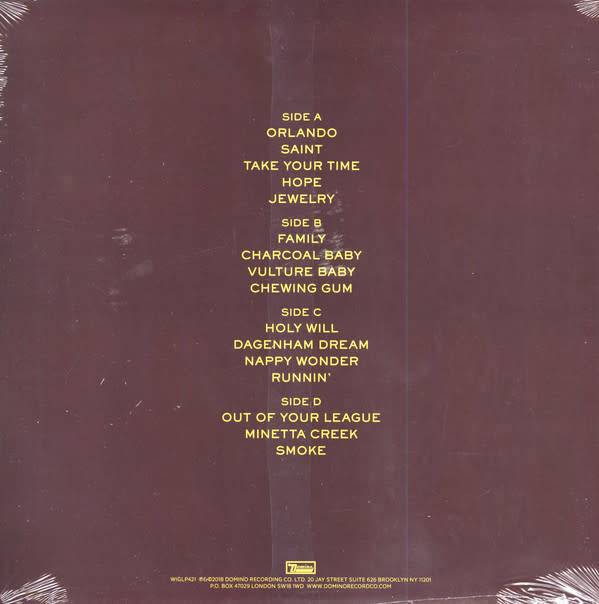 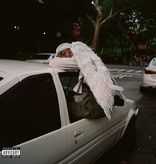 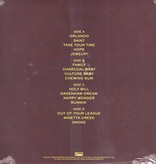 Producer, multi-instrumentalist, composer, songwriter and vocalist Devonte Hynes returns with his fourth album as Blood Orange, Negro Swan. Raised in England, Hynes started out as a teenage punk in the UK band Test Icicles before releasing two orchestral acoustic pop records as Lightspeed Champion. In 2011, he released Coastal Grooves, the first of three solo albums under the moniker Blood Orange.

His last album, Freetown Sound, was released to critical acclaim in 2016, and saw Hynes defined as one of the foremost musical voices of his time, receiving comparisons to the likes of Kendrick Lamar and D’Angelo for his own searing and soothing personal document of life as a black man in America.

He has collaborated with Solange Knowles, FKA Twigs, and many other artists, and was recently one of four artists invited to the Kennedy Center to perform alongside Philip Glass. In addition to his production work, he scored the film Palo Alto, directed by Gia Coppola and starring James Franco. Hynes’ newest album, Negro Swan, was written and produced by Hynes. Says Hynes: “My newest album is an exploration into my own and many types of black depression, an honest look at the corners of black existence, and the ongoing anxieties of queer people of color.

A reach back into childhood and modern traumas, and the things we do to get through it all. The underlying thread through each piece on the album is the idea of HOPE, and the lights we can try to turn on within ourselves with a hopefully positive outcome of helping others out of their darkness.”