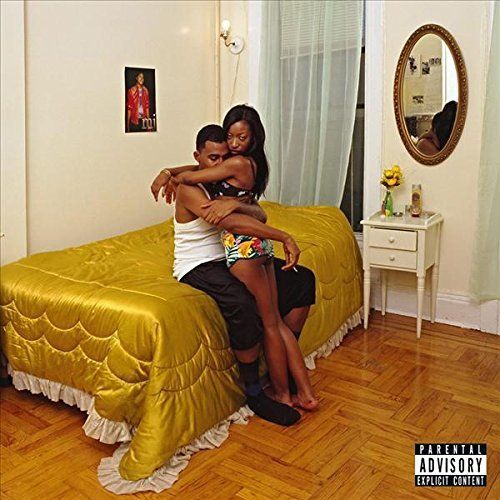 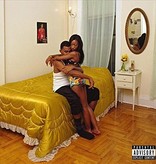 Freetown Sound is the third full-length album from Dev Hynes (Blood Orange). Written and produced by Hynes, Freetown Sound is a tour de force, a pastiche of Hynes’ past, present, and future that melds his influences with his own established musical voice. For well over a decade, Dev has proven himself a virtuoso of versatility, experimenting with almost every conceivable musical genre and working with a wide variety of artists as a writer and producer. On his solo work he has created a singular style of urgent, delicate pop music by carefully stitching a sound palette that gently recalls elastic funk, slinky R&B, and pure pop. Thematically, the album is profoundly personal and unapologetically political, touching on issues of race, religion, sex, and sexism over 17 shimmering songs.