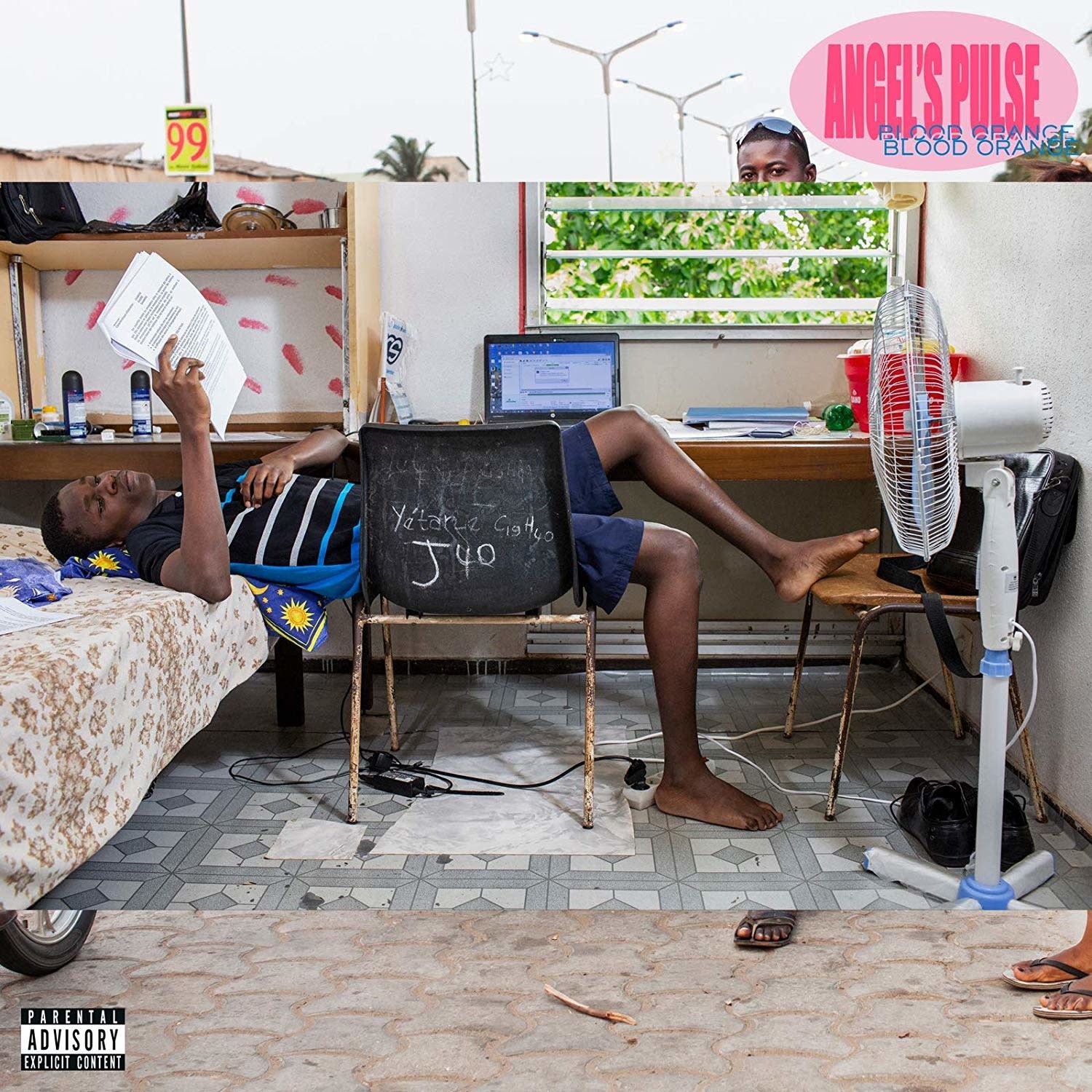 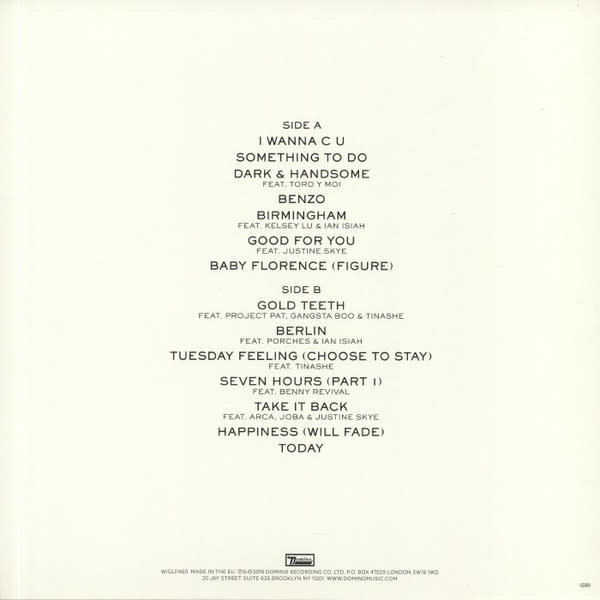 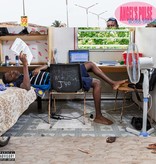 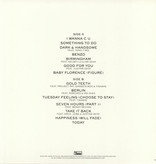 Devonte Hynes aka Blood Orange says: My new record is called Angel's Pulse & I performed, produced, and mixed the entire thing myself. I'm calling it a mixtape. I have a habit through the years of making records that I just give to friends, or on tape to people on the street, or no one. Usually this material is made directly after the album I've just put out. Somewhat of an epilogue to the thing I've made before. This time... I decided to release it.