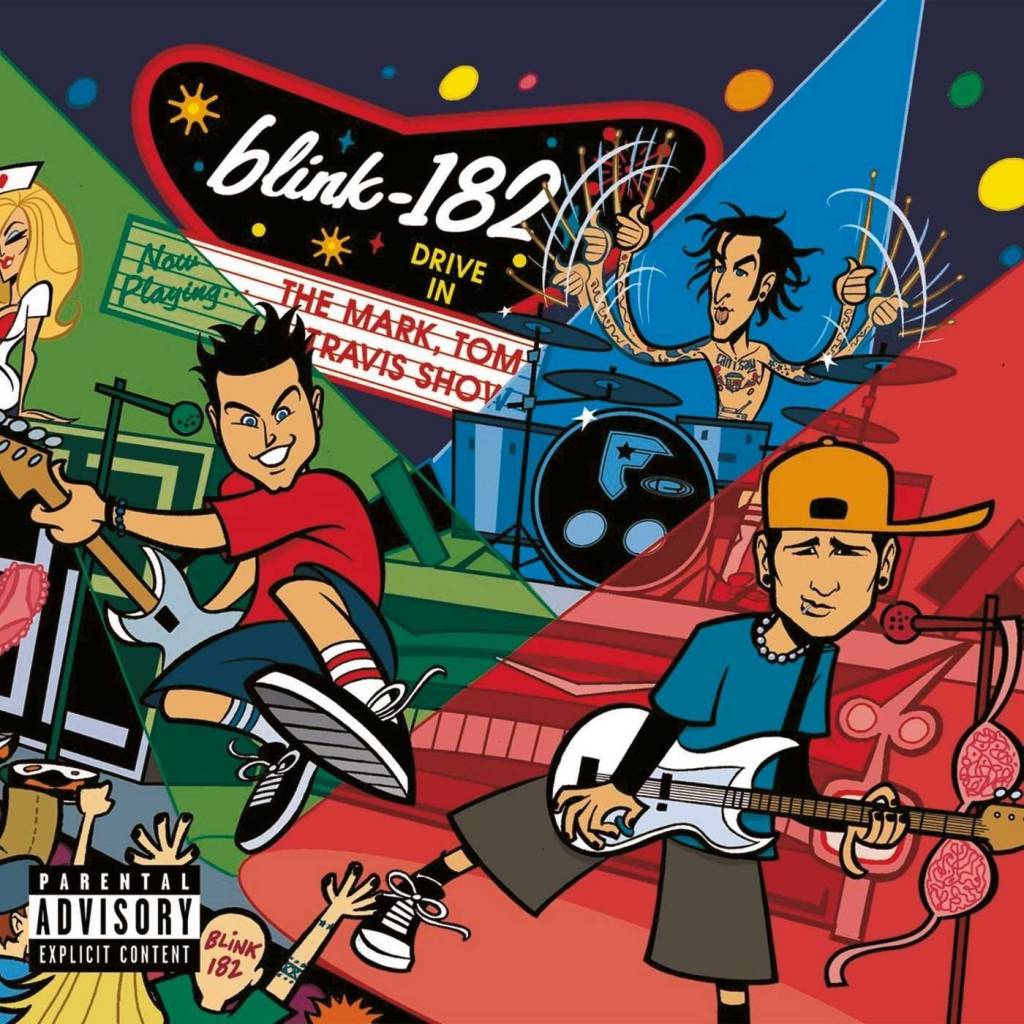 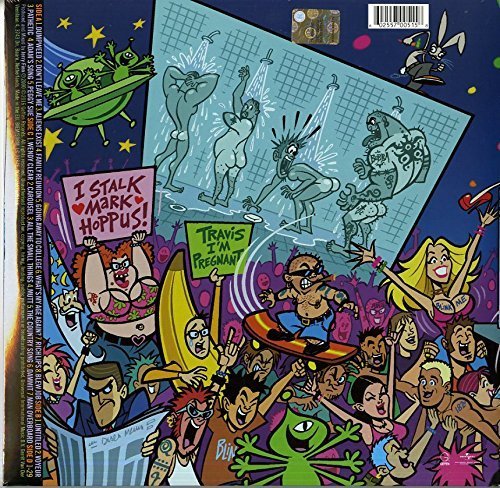 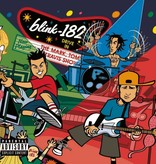 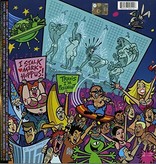 The Mark, Tom and Travis Show (The Enema Strikes Back!) is the first and only live album by Blink-182. Produced by Jerry Finn, the album was released on November 7, 2000 through MCA Records. The album contains songs from three of the band's studio albums: Cheshire Cat, Dude Ranch and Enema of the State, mainly focusing upon Enema tracks as they were touring that album release.

"Man Overboard" is the only studio track on the album, initially recorded during the sessions for Enema of the State, which peaked at #2 on U.S. Modern Rock Tracks. The album saw a limited release, and in recent years the album has become increasingly rare due to its lack of availability.