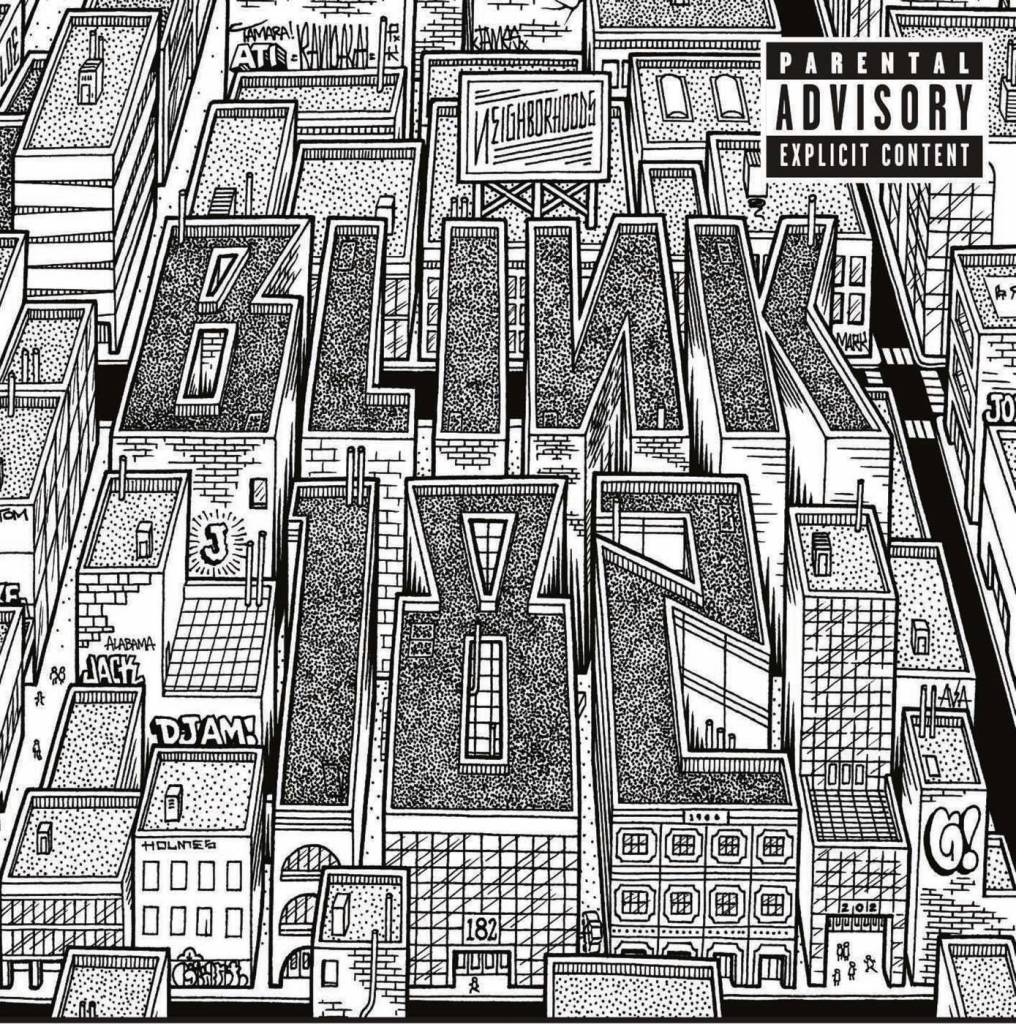 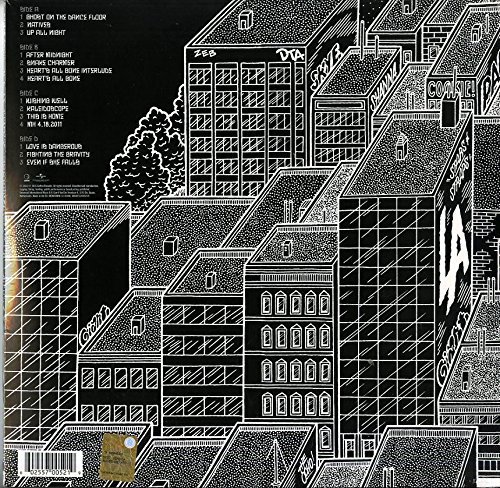 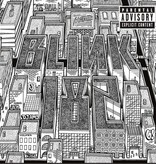 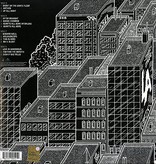 Neighborhoods is the sixth studio album by band Blink-182, originally released in 2011. Their first album of new material in eight years (the longest gap between albums to date), its recording followed the band's breakup and later reconciliation. Due to conflicts within the trio, the band entered an 'indefinite hiatus' in 2005 and the members explored various side projects. After two separate tragedies regarding the band and their entourage, the members of the band decided to reunite in late 2008, with plans for a new album and tour.

It is the first Blink182 album produced by the band members without the help of an outside record producer, as well as the final album with Tom DeLonge before his departure in 2015. The band developed Neighborhoods in separate studios and regrouped at various periods to record. The trio wrote lyrics regarding such subjects as isolation, confusion and death. The band infused inspiration from each member's various musical tastes to form a unique sound that recalled their separate upbringings, leading the trio to compare the album to separate neighborhoods.