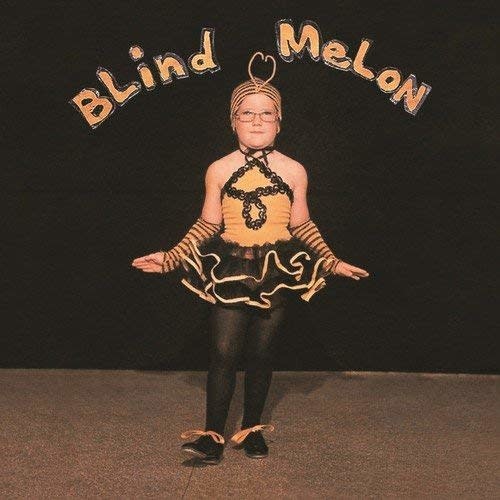 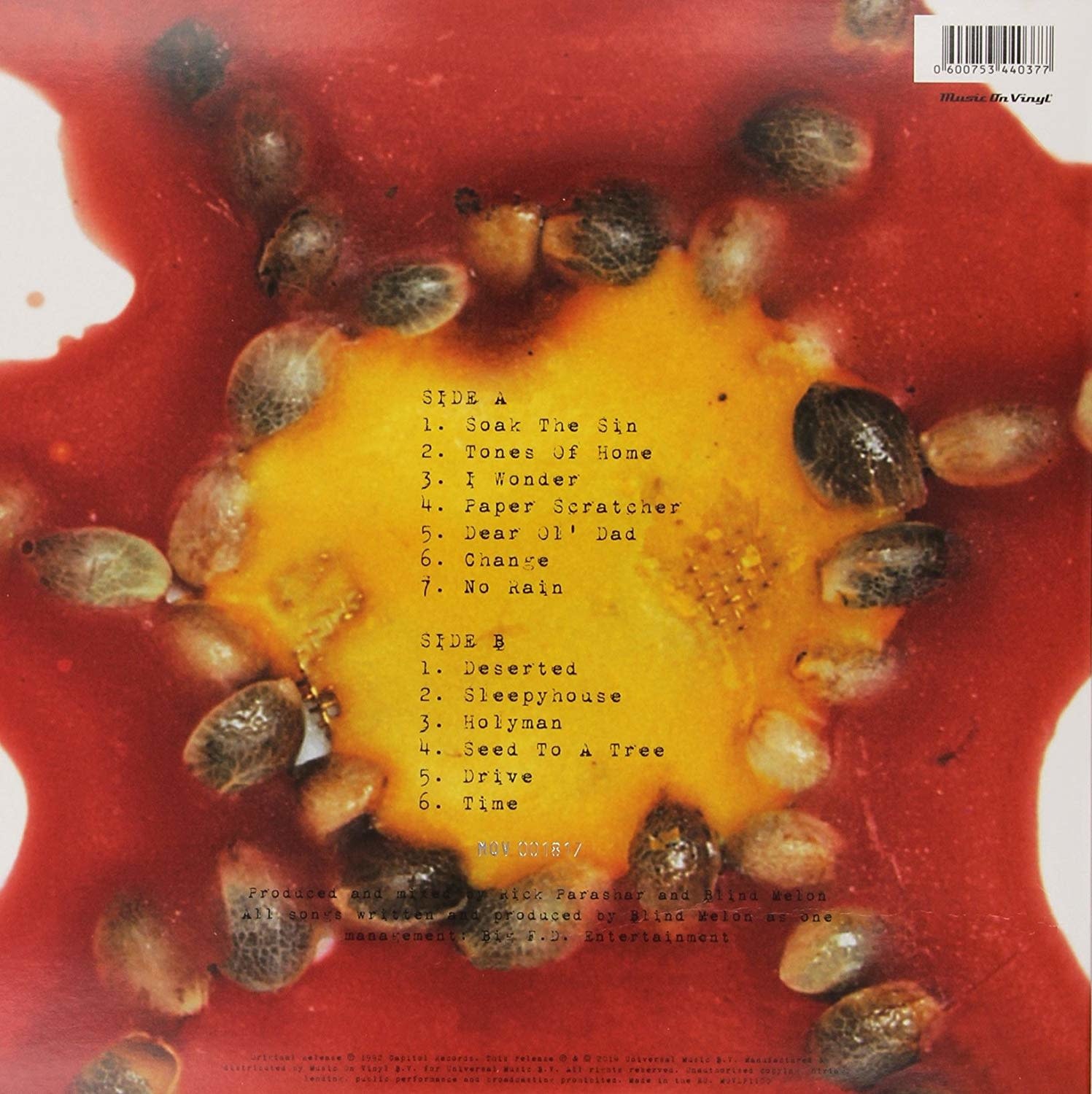 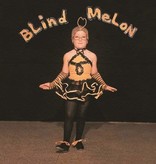 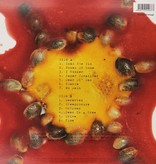 Blind Melon is the eponymous debut album by acclaimed Rock band Blind Melon, released in 1992, featuring breakthrough single 'No Rain'. Fronted by singer Shannon Hoon (who can be heard doing backing vocals on Guns N Roses' Use Your Illusion I and II) Blind Melon had a distinctive sound, influenced by Southern Rock and Psychedelic Rock. Songs like 'Soak The Sin' and 'Tones Of Home' evoke Hard Rock with a funky sound; 'Time' resembles Grateful Dead-style improvisational music and acoustic songs like 'Change' and 'No Rain' hinted at Pop and Folk influences. The band recorded the bulk of the album with producer Rick Parashar (who had produced Pearl Jam's Ten) at London Bridge Studio in Seattle, Washington. Blind Melon's production is marked by the use of outdated amplifiers and other antiquated studio technology. Modern studio effects were not used in its production as the band wanted to create a pure and intimate sounding record.