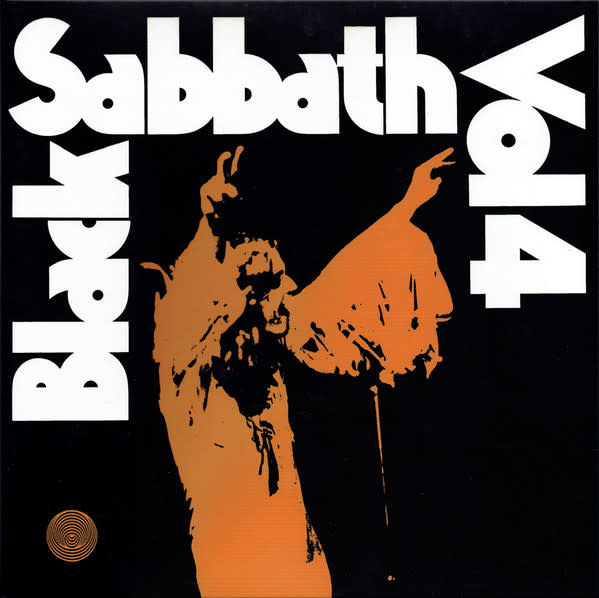 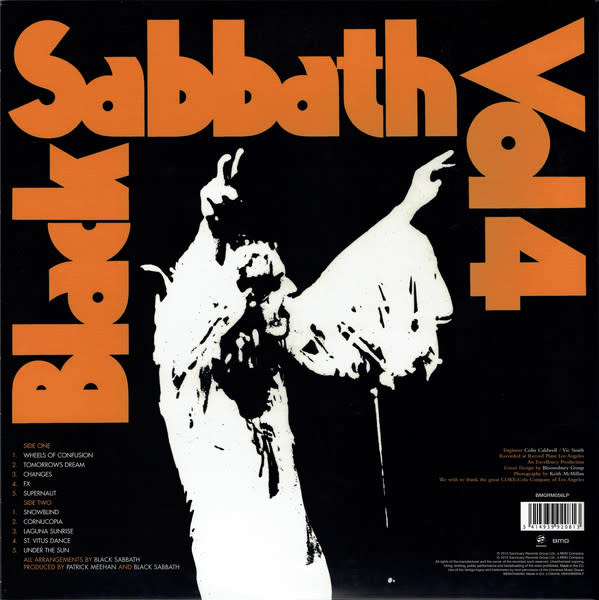 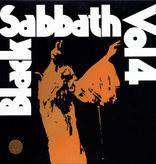 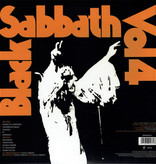 Rock critic Lester Bangs, who had derided the band's first two albums, applauded Vol. 4, writing in Cream, "We have seen the Stooges take on the night ferociously and go tumbling into the maw, and Alice Cooper is currently exploiting it for all it's worth, turning it into a circus. But there is only one band that has dealt with it honestly on terms meaningful to vast portions of the audience, not only grappling with it in a mythic structure that's both personal and powerful but actually managing to prosper as well. And that band is Black Sabbath.

"Black Sabbath was formed in Birmingham in 1968 by guitarist and main songwriter Tony Iommi, bassist and main lyricist Geezer Butler, singer Ozzy Osbourne, and drummer Bill Ward. Black Sabbath is often cited as pioneers of heavy metal music. The band helped define the genre with a clutch of groundbreaking albums in the '70s. They have sold over 70 million records worldwide. Black Sabbath were inducted into the UK Music Hall of Fame in 2005 and the Rock and Roll Hall of Fame in 2006.