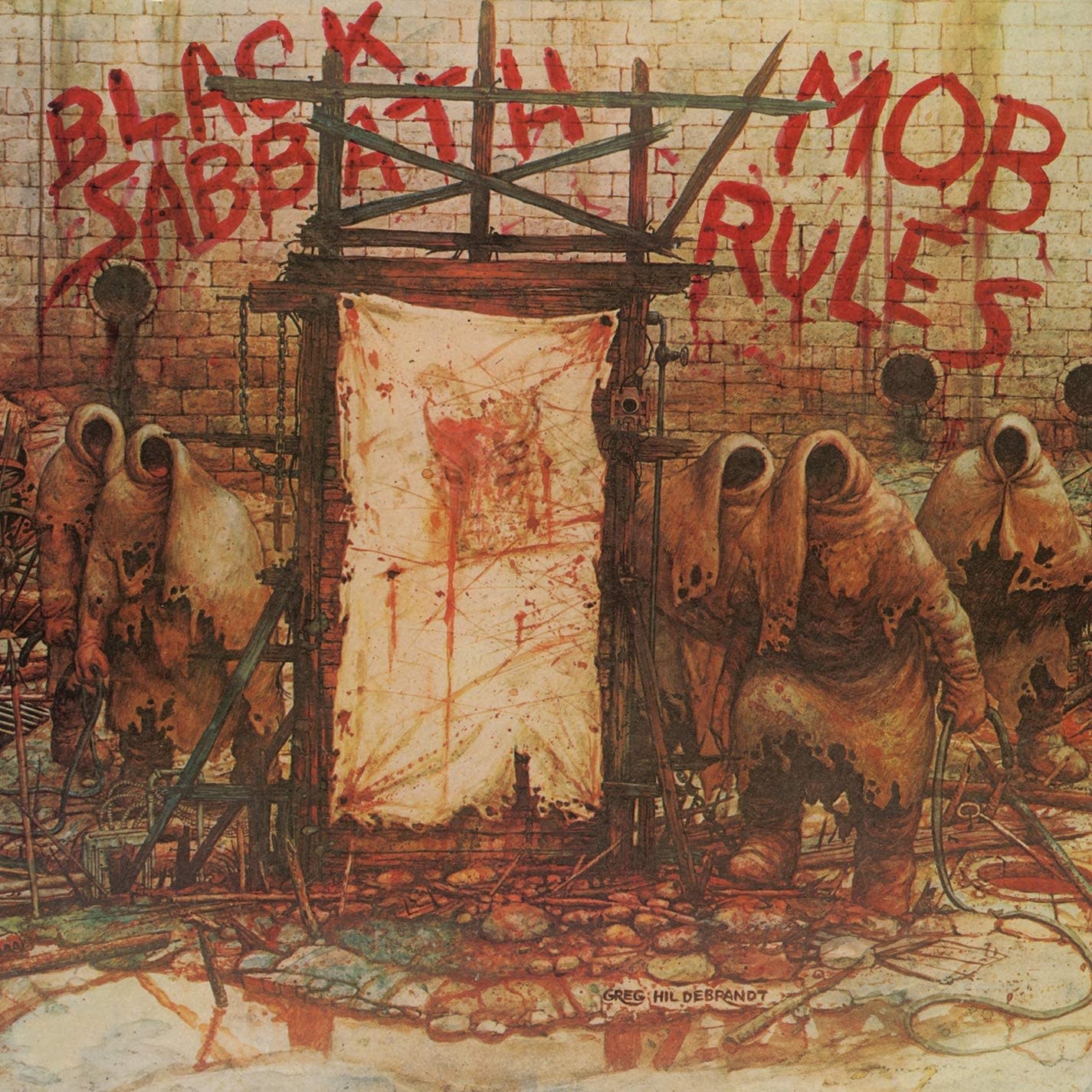 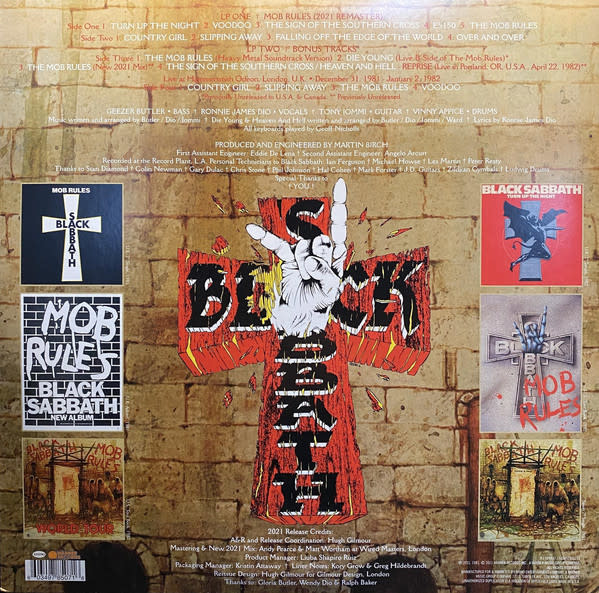 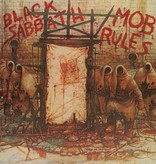 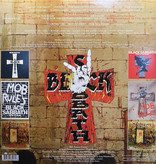 This deluxe edition of Mob Rules boasts an expansive selection of rare and unreleased recordings. Along with additional tracks from Live At Hammersmith Odeon, the collection also includes a newly mixed version of “The Mob Rules.” The cherry on top is an entire concert recorded in 1982 in Portland, OR. Highlights include stellar performances of “Neon Knights”, “Heaven And Hell” and “Voodoo".