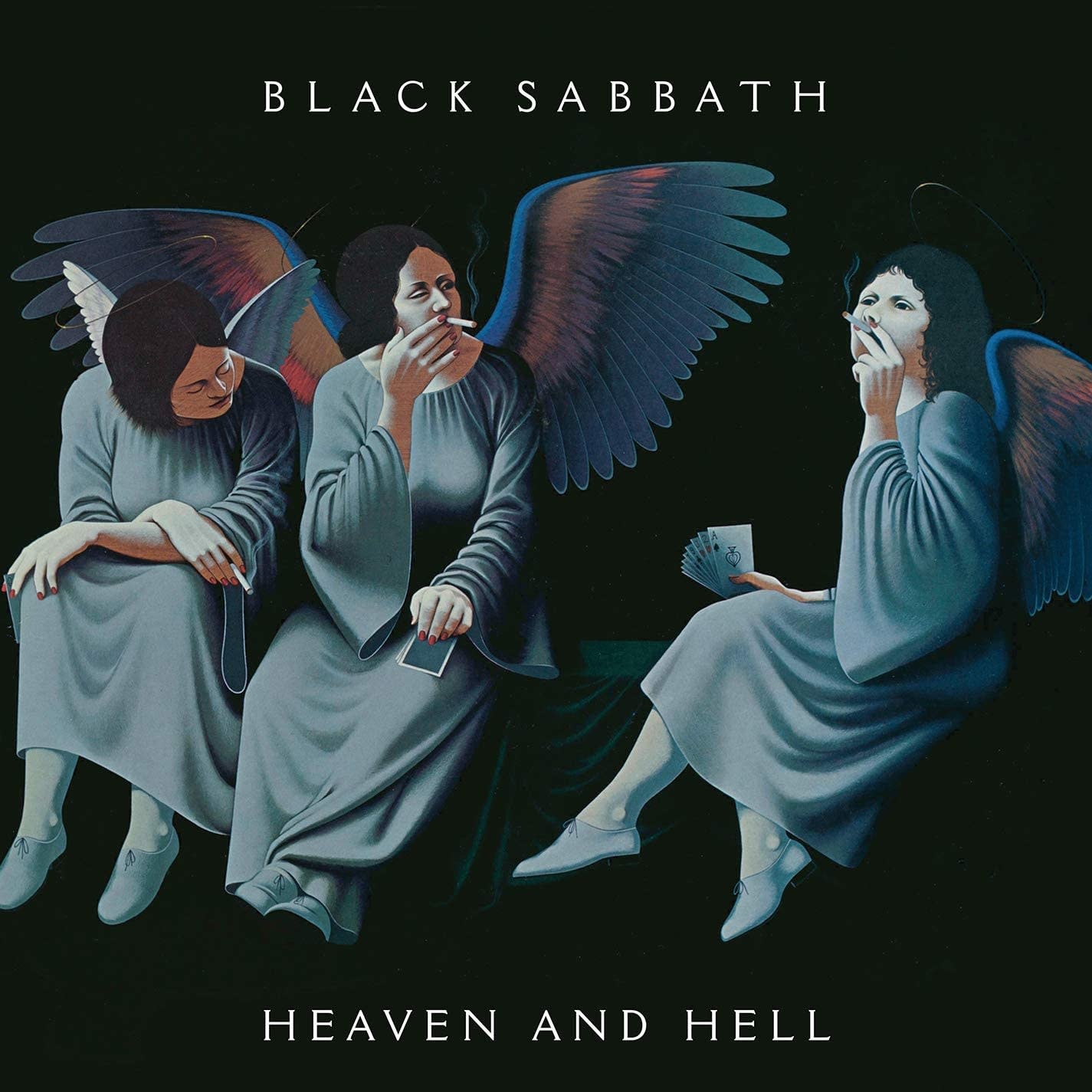 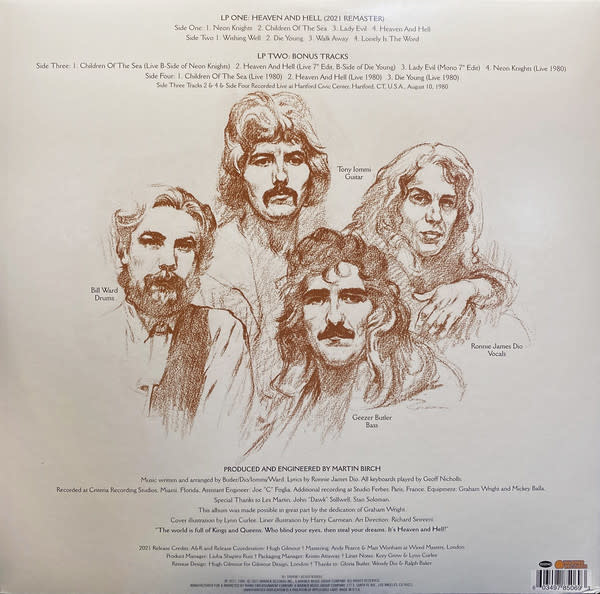 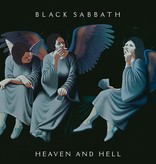 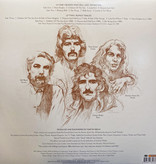 This deluxe edition adds several bonus tracks that have never been released in North America, including versions of “Children Of The Sea” and “Die Young” recorded live in 1980 in Hartford, CT. The set concludes with live rarities like “E5150” and “Neon Knights” that originally appeared in 2007 on the Rhino Handmade’s limited edition collection, Black Sabbath: Live At Hammersmith Odeon.