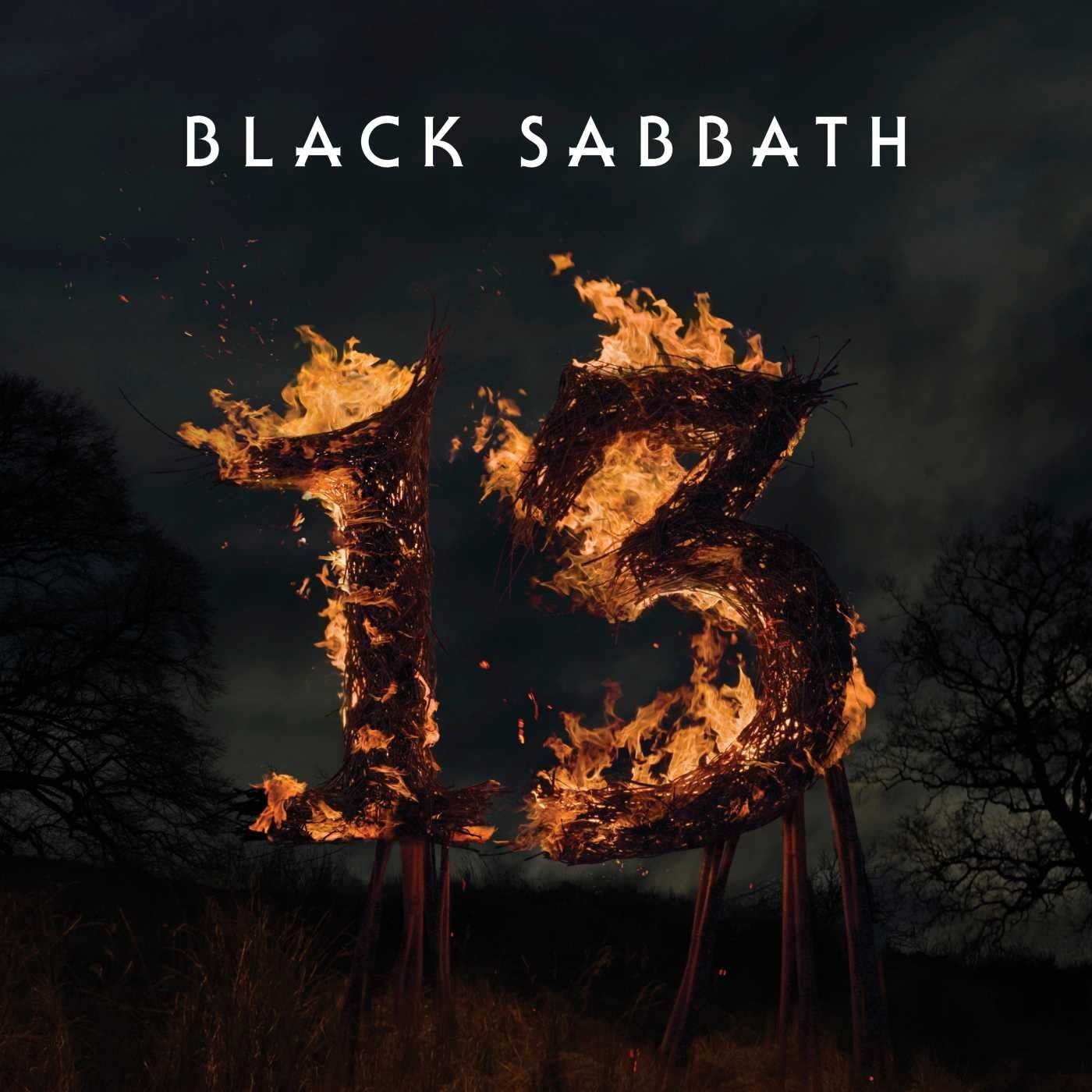 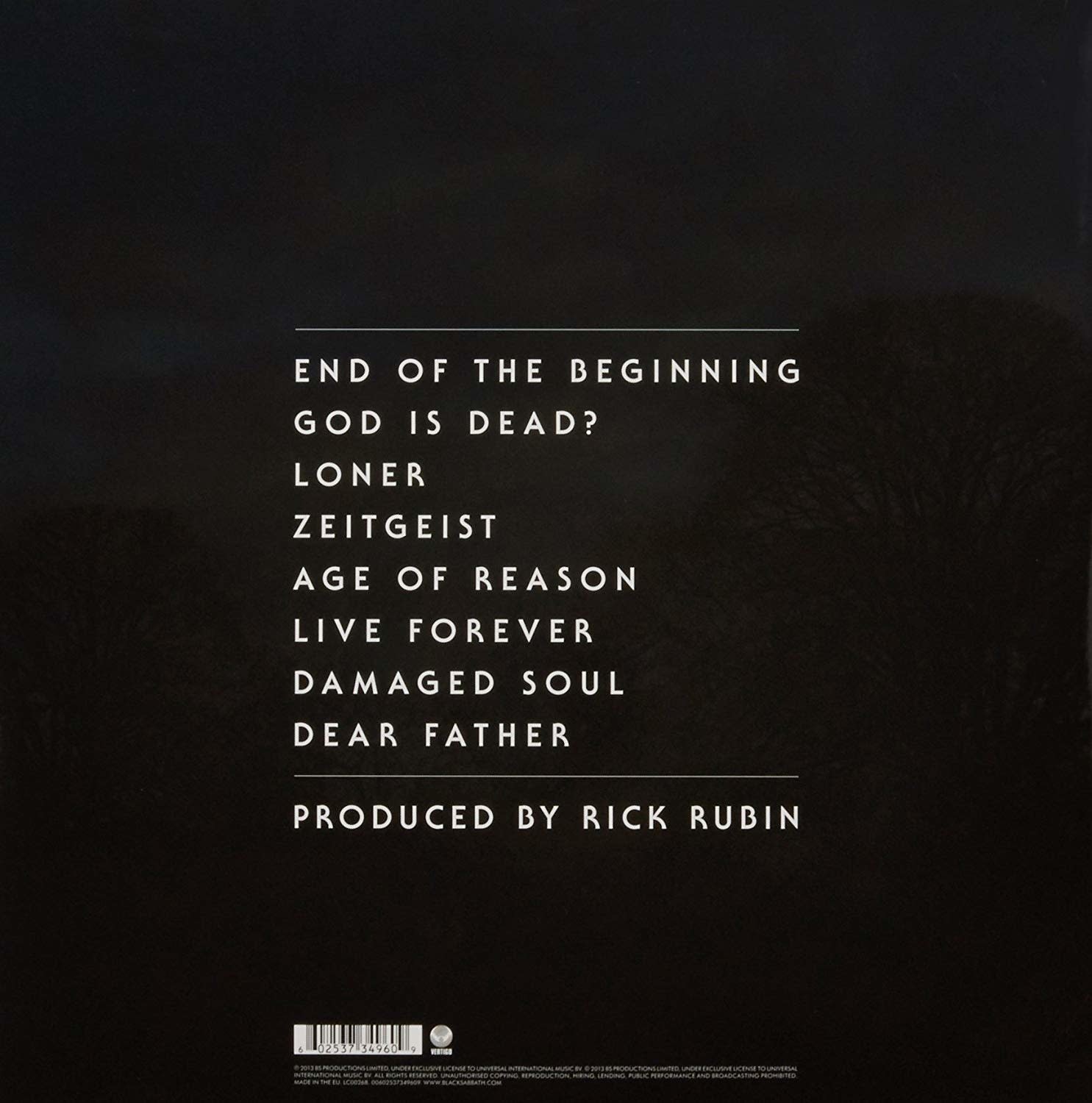 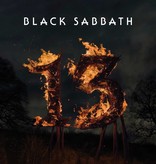 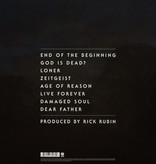 Produced by Rick Rubin (seven-time Grammy winner, two of those as Producer of the Year), 13 will be released on Vertigo/Republic in the U.S. Currently on tour, Black Sabbath -- Ozzy Osbourne, Tony Iommi and Geezer Butler,are previewing music from their forthcoming album 13. On the new album, due out June 11, the band that defined heavy metal picks up immediately where they left off with eight sprawling songs (five of them are over eight minutes in length) that possess every ounce of the maniacal vitality of the Grammy-winning, Rock and Roll Hall of Fame inductees' trailblazing work in the 70s. Songs such as End of the Beginning, Loner, Dear Father and Age of Reason reinforce 13's testament to the enduring relevance of Black Sabbath's long-running reign