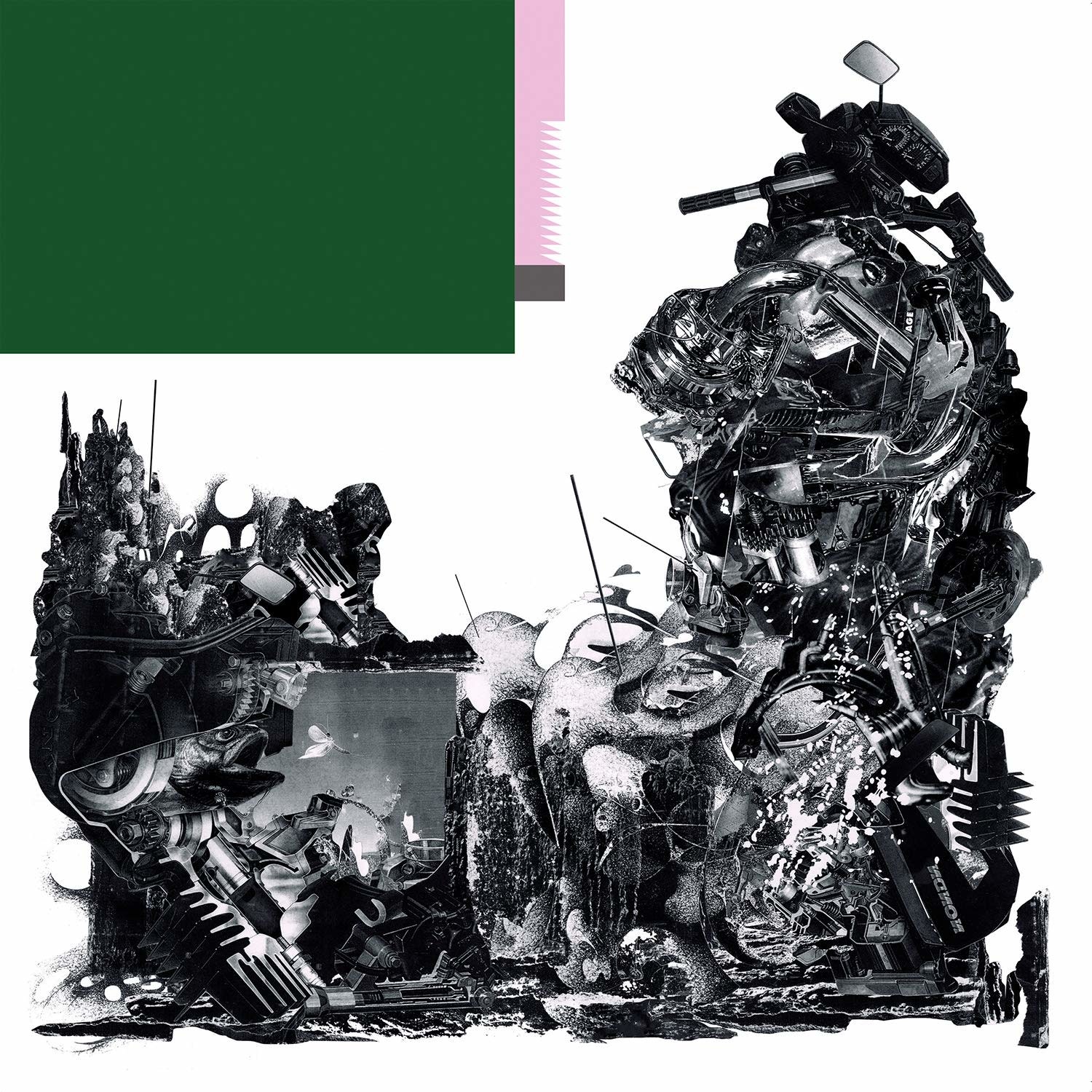 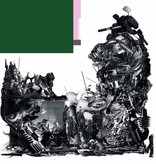 The album produced by Dan Carey is scratchy, intense and discordant. Roaring with riffs, locked in rhythm section and a truly unique vocal make black midi stand head and shoulders above all in 2019. Think Radiohead split into atoms and then fused back together with spirit of Battles and 90's era Touch and Go Records.