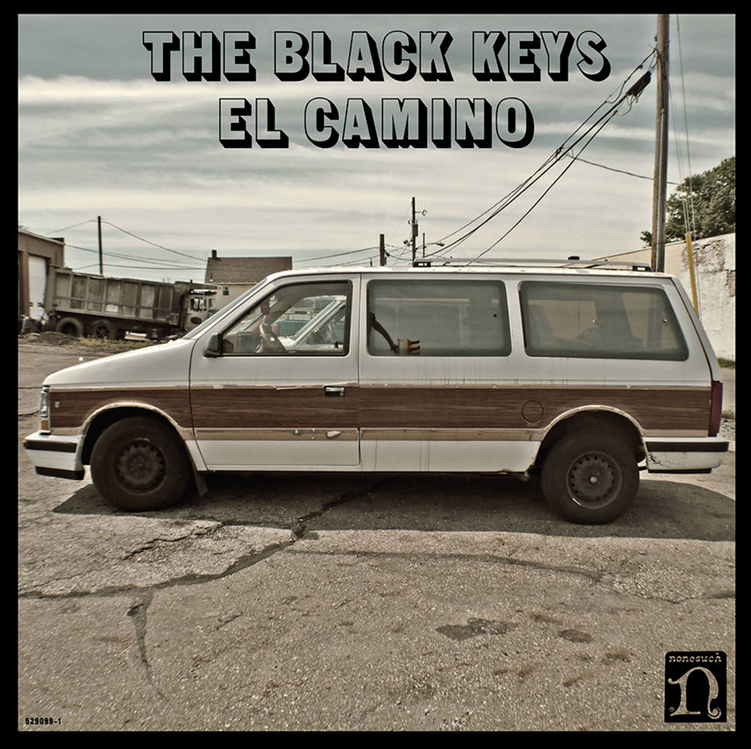 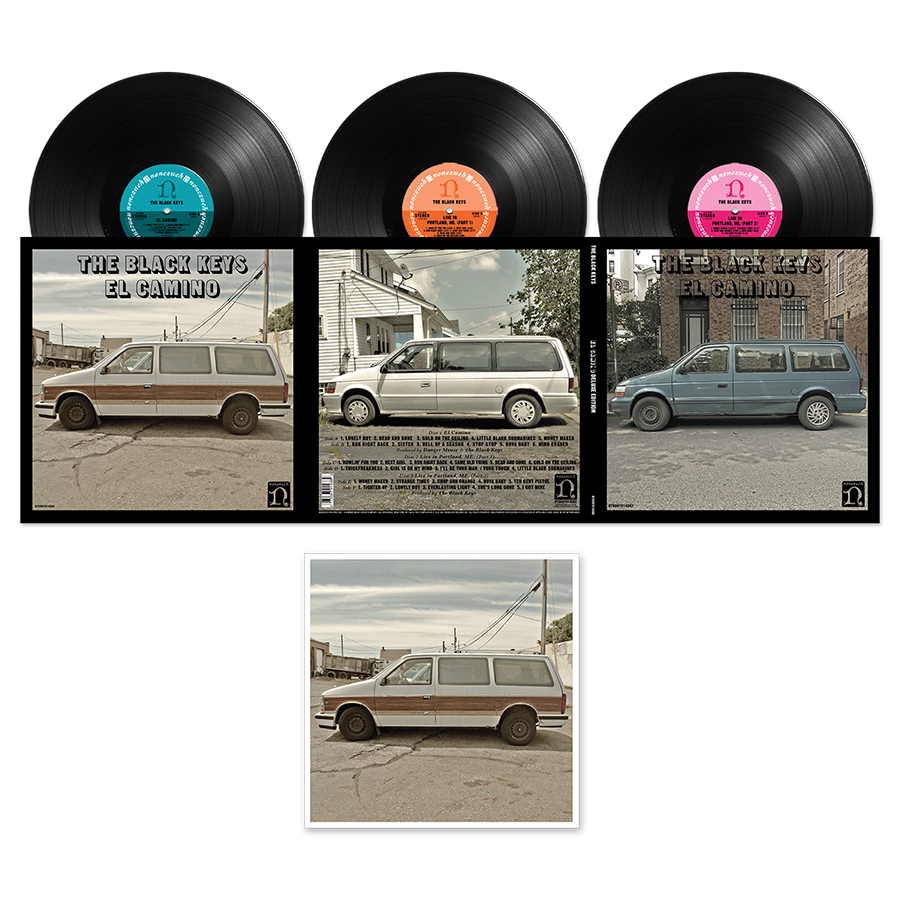 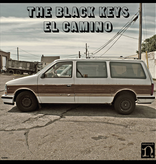 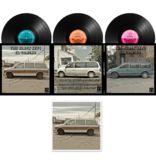 El Camino was produced by Danger Mouse and The Black Keys and was recorded in the band’s then-new hometown of Nashville during the spring of 2011. In the UK, the record gave the band their first top 10 hit, and in the US it debuted at # 2 on the Billboard Top 200. The band was also the # 1 most played artist at Alternative and AAA radio formats for 2012 in the US.  The album’s first single, “Lonely Boy,” reached # 1 on the Alternative and AAA charts; it also entered the top 10 at Rock radio.  The second single, “Gold on the Ceiling,” also reached # 1 on Alternative radio and the third single, “Little Black Submarines,” reached the top 3 at Alternative radio.

Rolling Stone hailed El Camino for bringing “raw, riffed-out power back to pop’s lexicon,” and called it “the Keys’ grandest pop gesture yet, augmenting dark-hearted fuzz blasts with sleekly sexy choruses and Seventies-glam flair.” The Guardian said, “They sound like a band who think they've made the year's best rock'n'roll album, probably because that's exactly what they've done.”