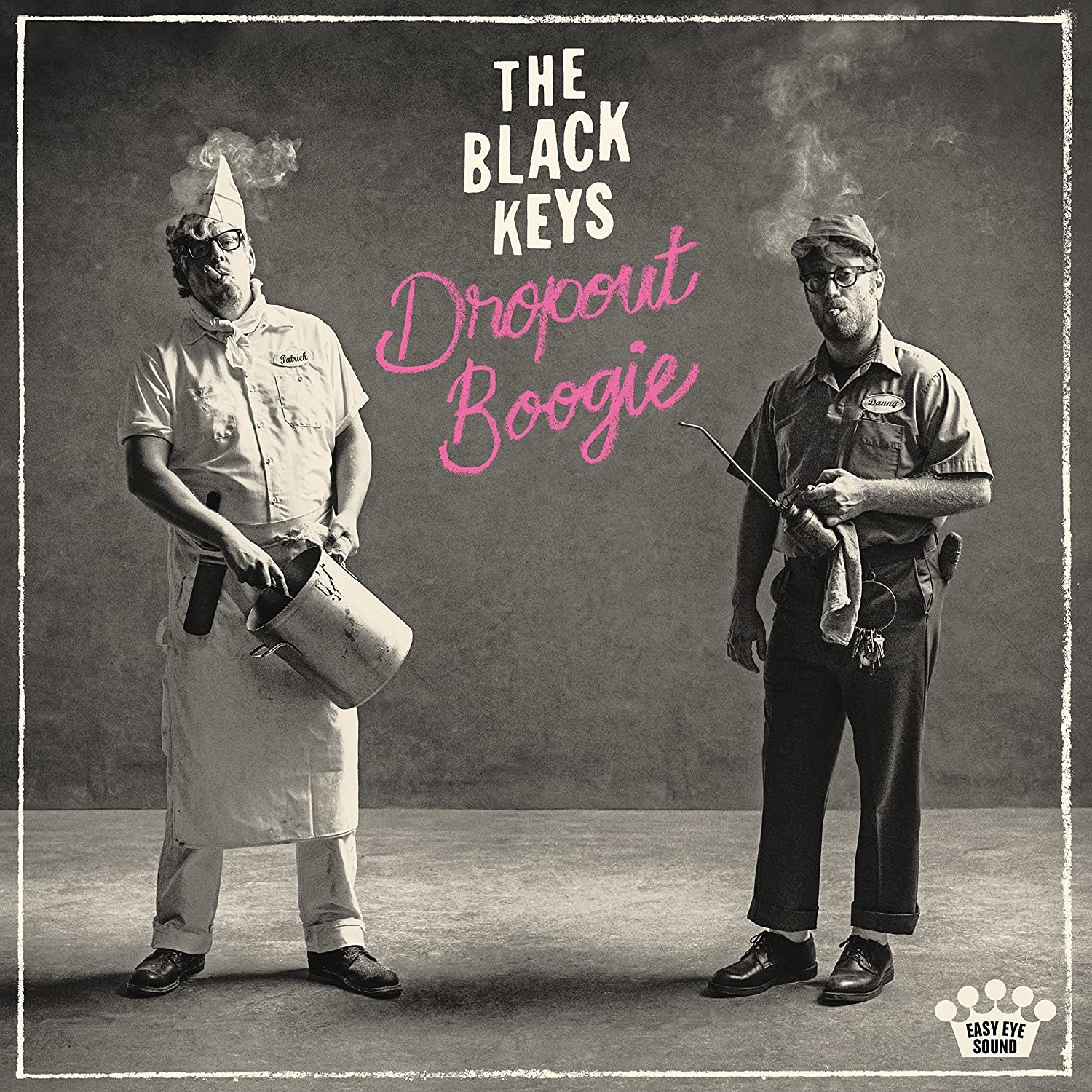 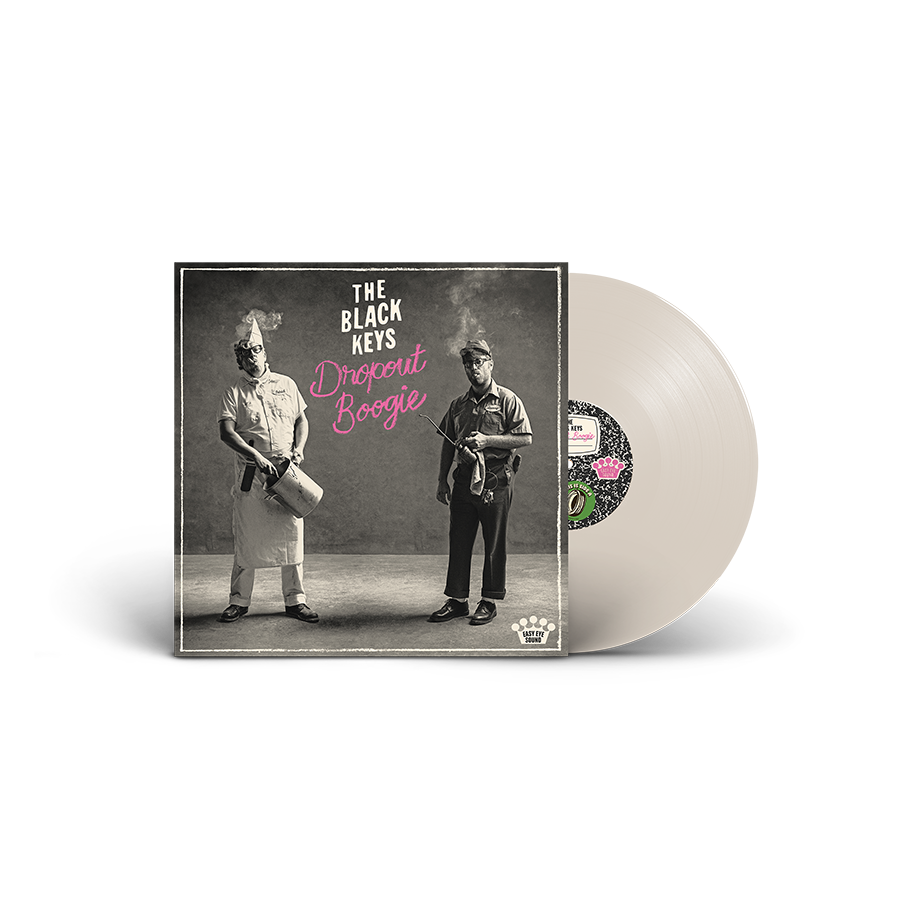 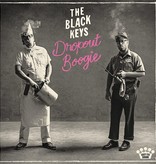 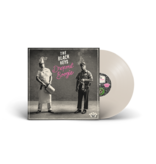 As The Black Keys have done their entire career, Dan Auerbach and Patrick Carney wrote all of the material for their 2022 album, Dropout Boogie, in the studio. The new album captures a number of first takes that hark back to the stripped-down blues rock of their early days making music together in Akron, Ohio, basements. Highlights include the singles "Wild Child" and "It Ain't Over".

Dropout Boogie is the closest the band has come to incorporating throwback soul into their music. Much of this could be credited to Auerbach who has been recently producing albums for Yola and Aaron Frazer from Durand Jones & The Indications.

"That's always been the beauty of the thing Pat and I do. It's instant," Auerbach says. "We've never really had to work at it. Whenever we'd get together, we'd just make music, you know? We didn't know what we were going to do, but we'd just do it and it would sound cool. It's the natural chemistry Pat and I have. Being in a band this long is a testament to that. It was a real gift that we were given."