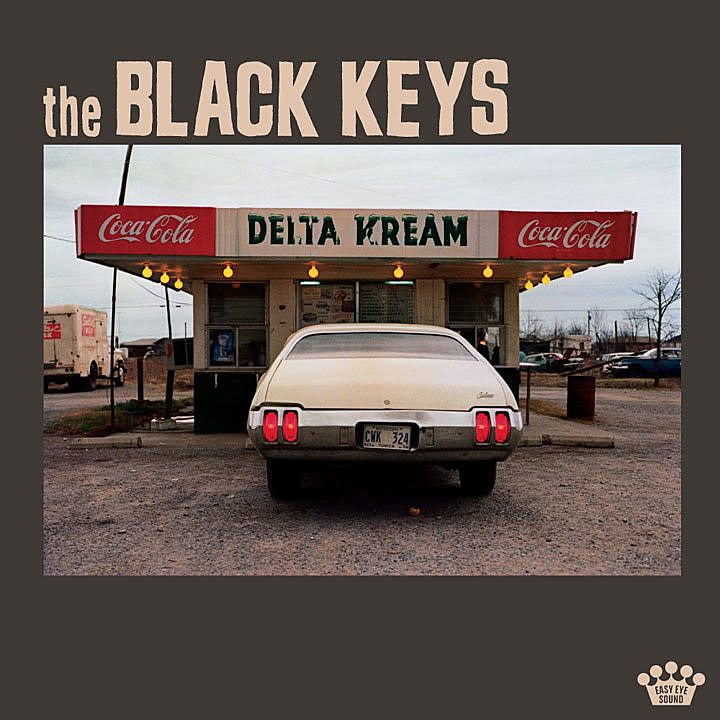 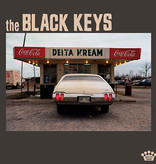 'Delta Kream' celebrates the band’s roots, featuring eleven Mississippi hill country blues standards that they have loved since they were teenagers, before they were a band, including songs by R.L. Burnside and Junior Kimbrough, among others.

Dan Auerbach and Patrick Carney recorded Delta Kream at Auerbach’s Easy Eye Sound studio in Nashville; they were joined by musicians Kenny Brown and Eric Deaton, long-time members of the bands of blues legends including R.L. Burnside and Junior Kimbrough. The album takes its name from William Eggleston’s iconic Mississippi photograph that is on its cover.