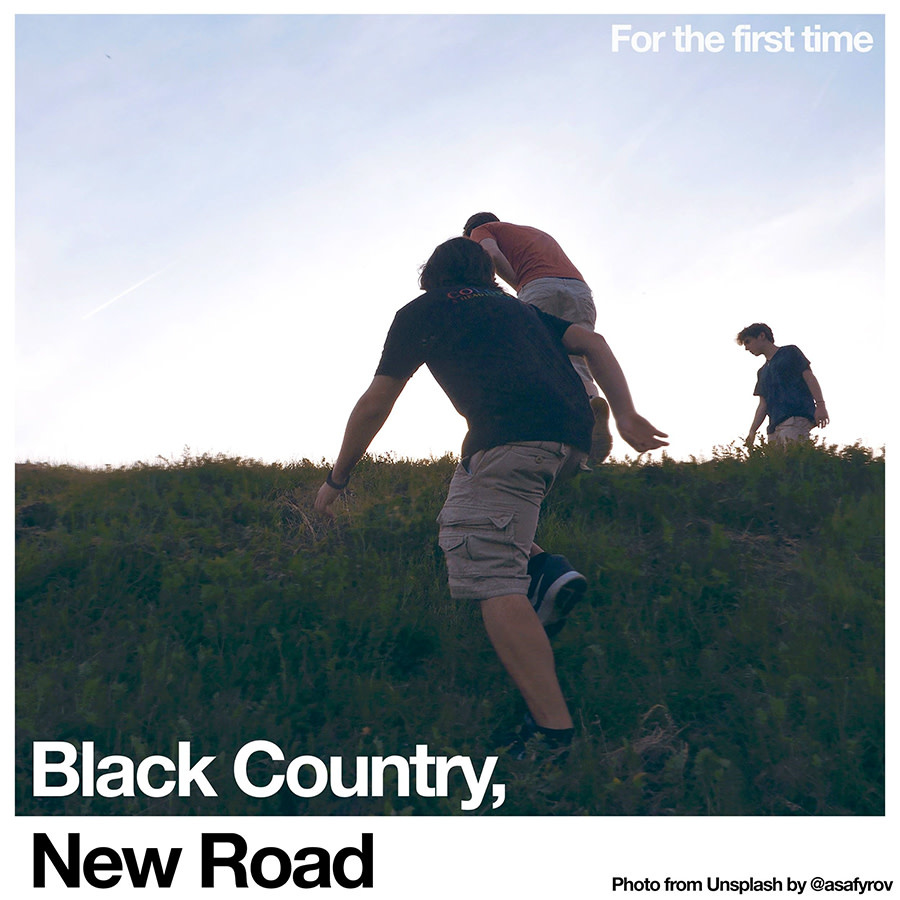 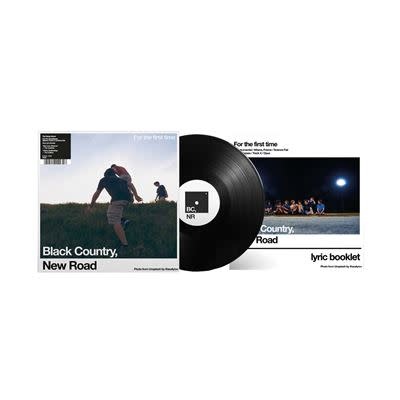 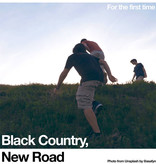 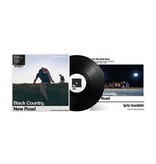 For The First Time is the highly anticipated, debut album from Black Country, New Road, a new UK based seven-piece, who have gained huge tastemaker press and radio support in the UK, US and internationally. The record features the singles "Science Fair" and "Track X"

Recorded with Andy Savours (My Bloody Valentine) during the early part of this year and then finished at the end of the nationwide lockdown, the album is the perfect capturing of a new band and all the energy, ferocity and explosive charge that comes with that whilst also clearly the work of a group who have no interest in repetition, one-note approaches or letting creative stagnation set in.

The record features six new songs including reinterpretations of early tracks "Sunglasses" and "Athens, France", For The First Time is a sonic time capsule that somehow manages to bottle the past, the present and the future.