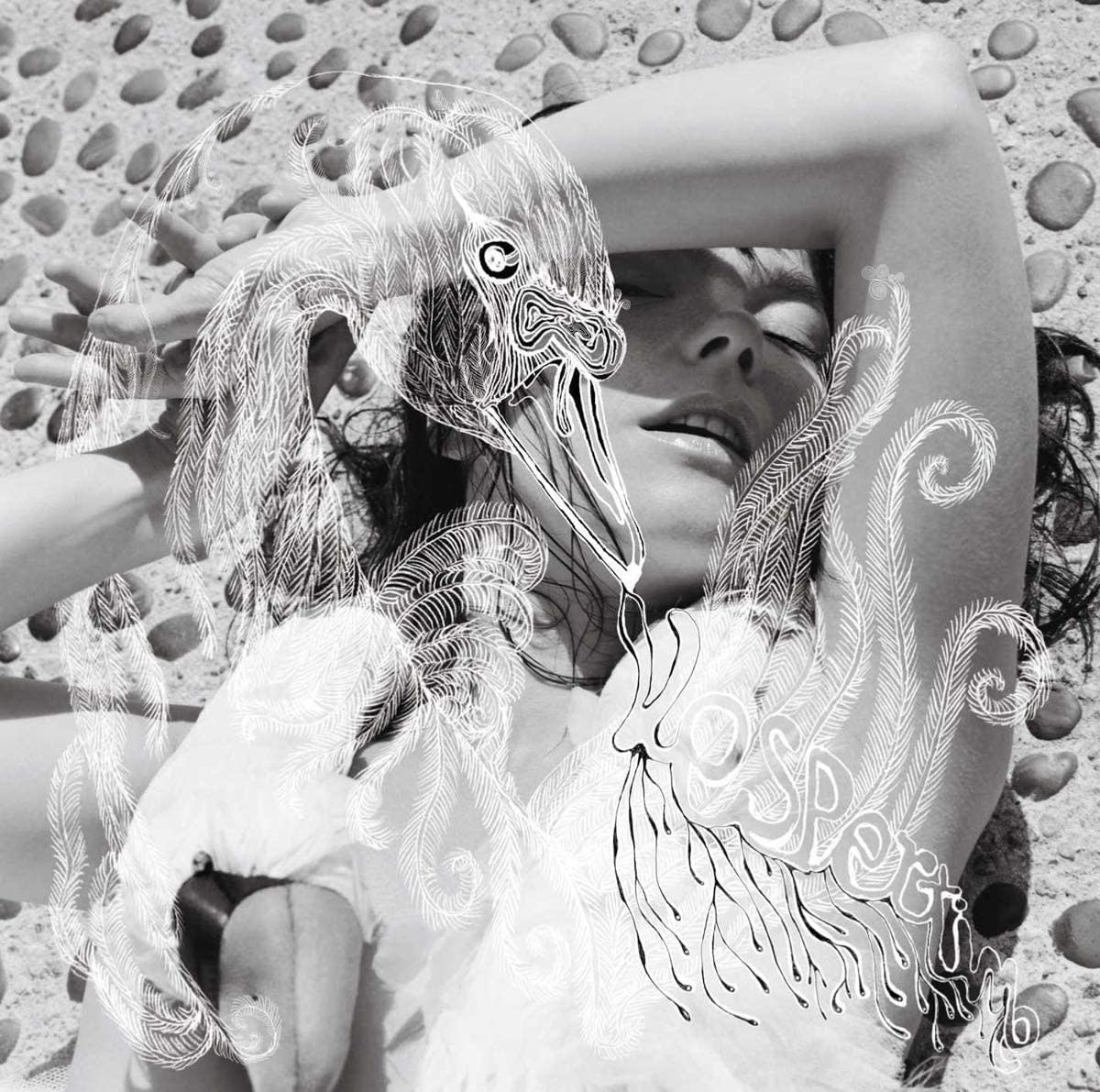 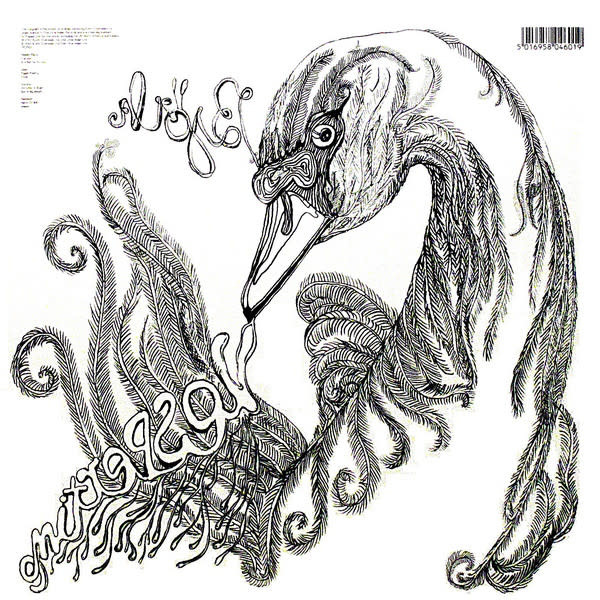 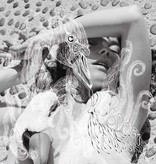 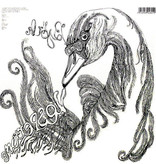 Vespertine isn't so much a departure from her previous work as a culmination of the musical distance she's traveled; within songs like the subtly sensual Hidden Placeand Undo are traces of Debut and Post's gentle loveliness, as well as Homogenic and Selmasongs reflective, searching moments.

Described by Bjork as "about being on your own in your house with your laptop and whispering for a year and just writing a very peaceful song that tiptoes," Vespertine's vocals seldom rise above a whisper, the rhythms mimic heartbeats and breathing, and a pristine, music-box delicacy unites the album into a deceptively fragile, hypnotic whole.