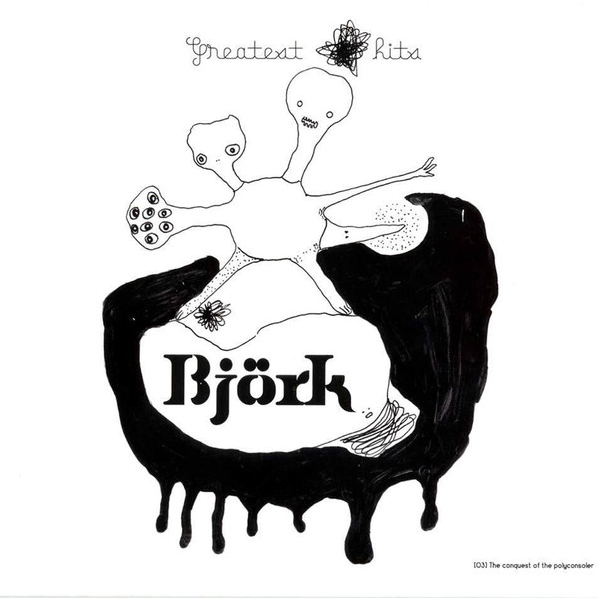 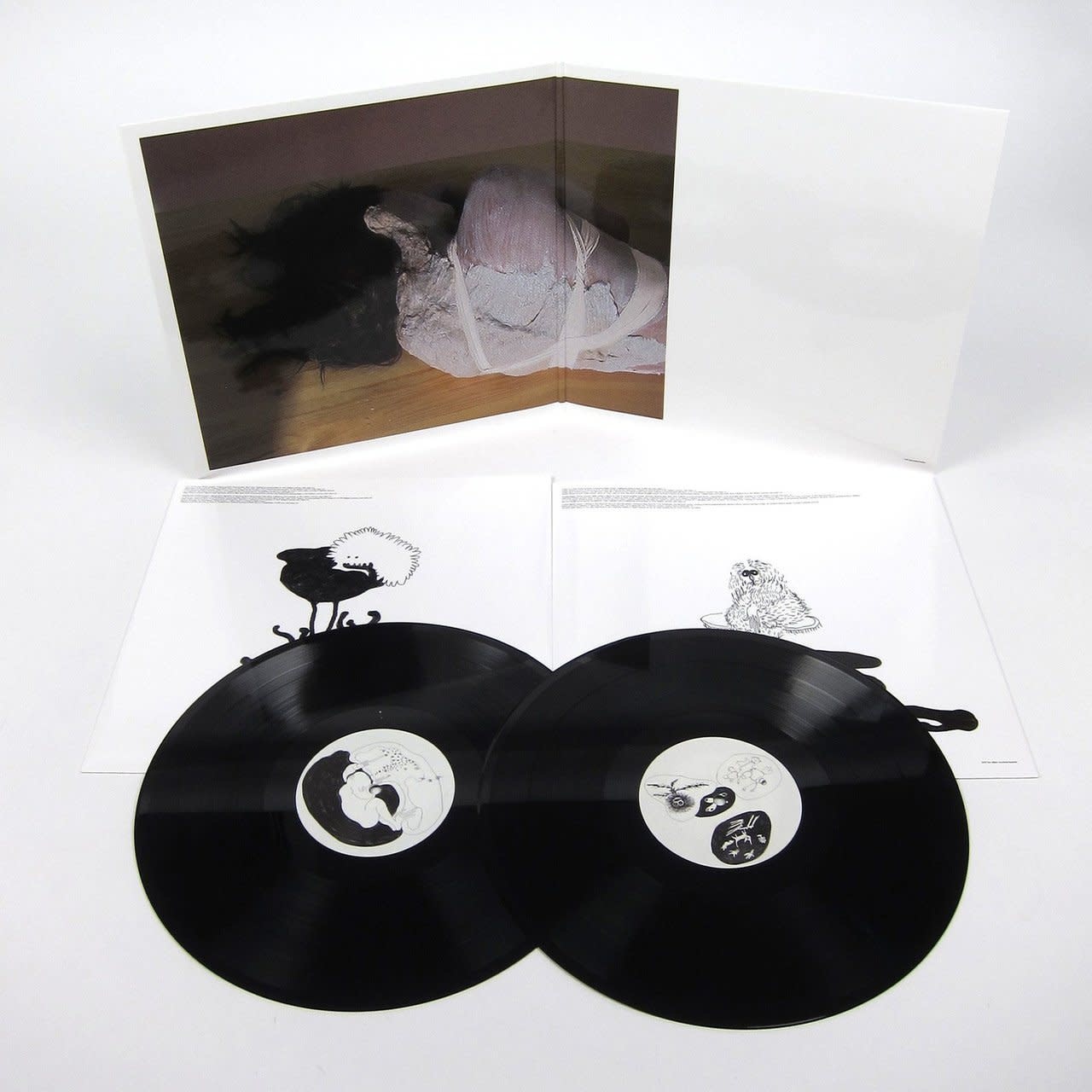 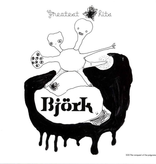 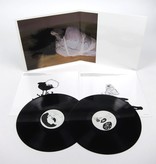 Celebrate the 20th Anniversary of the first ever hits package from Bjork. This original 2002 compilation features tracks chosen by fans via her website at the time. Greatest Hits presents the songs in descending order of most-popular votes, with the exception of "It's In Our Hands" which was a new song and appears at the end of the compilation.