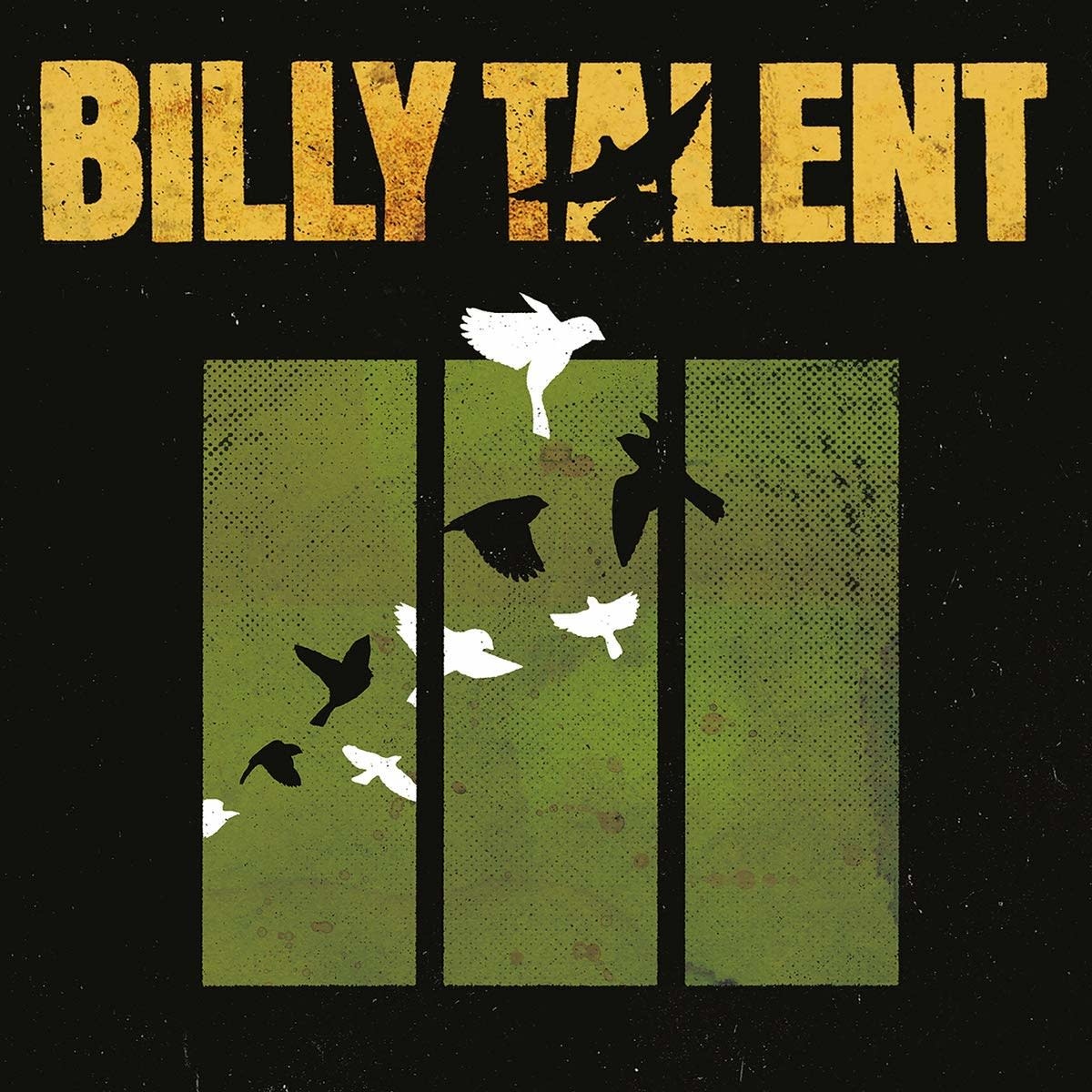 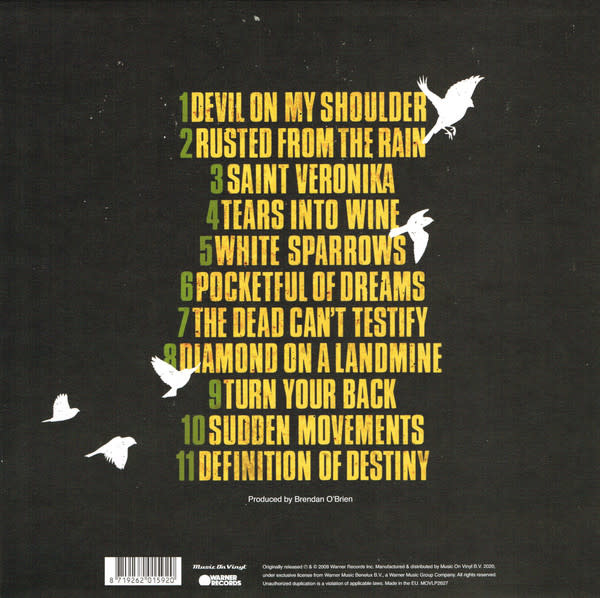 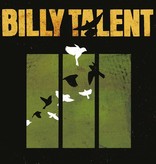 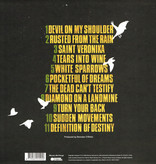 Billy Talent’s aptly named third album is the band’s second album to debut at #1 on the Canadian Albums chart. It's also their second album to win them a JUNO award for Best Rock Album of the Year (2010). The record saw five hit singles with “Turn Your Back” being the first to hit radio.

It features guest appearances by members of Anti-Flag and was included in the soundtrack of the NHL ’09 video game. The second single, “Rusted from the Rain”, was nominated for Single of the Year at the 2010 JUNOs, and was followed by “Devil On My Shoulder” and “Saint Veronika, the song the guys performed at the 2010 JUNO Awards. Later that year the last single, “Diamond on a Landmine” was released.