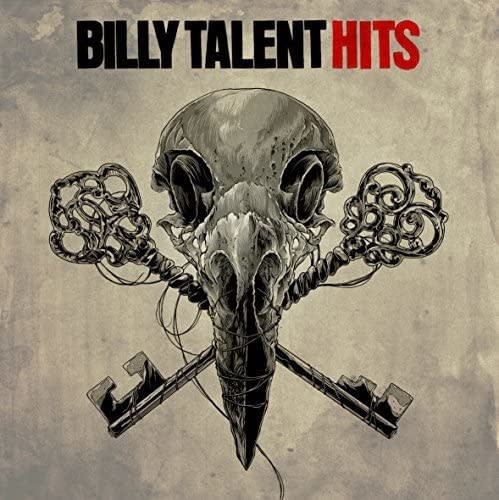 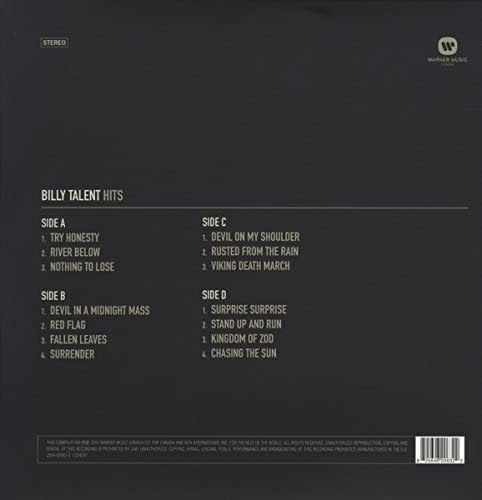 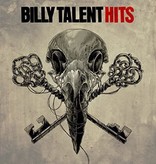 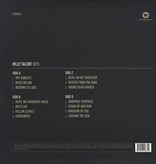 Since the release of their self-titled debut in 2003, Billy Talent have cemented themselves as a generation-defining rock band. Boasting nearly one million albums sold in Canada alone and nearly 3 million albums sold internationally, the band has seen multi-platinum certifications for their albums Billy Talent I and II and III, and platinum status for the latest studio album Dead Silence. The band has enjoyed tremendous success on Canadian rock radio where they have had three #1 hits that combined for 19 weeks at the top spot, five Top 5 hits, and five Top 10 hits.

Billy Talent have announced the release of a greatest hits album, HITS. The 14 song collection will include all the band’s biggest hits along with two new songs. HITS features two exclusive bonus tracks, including the new studio track "Kingdom of Zod". “It’s amazing. A dream come true,” says Ben Kowalewicz of the greatest hits album. “All the songs we have on the record are songs that have changed us, and sculpted us as the band we are. We are very proud of it.”