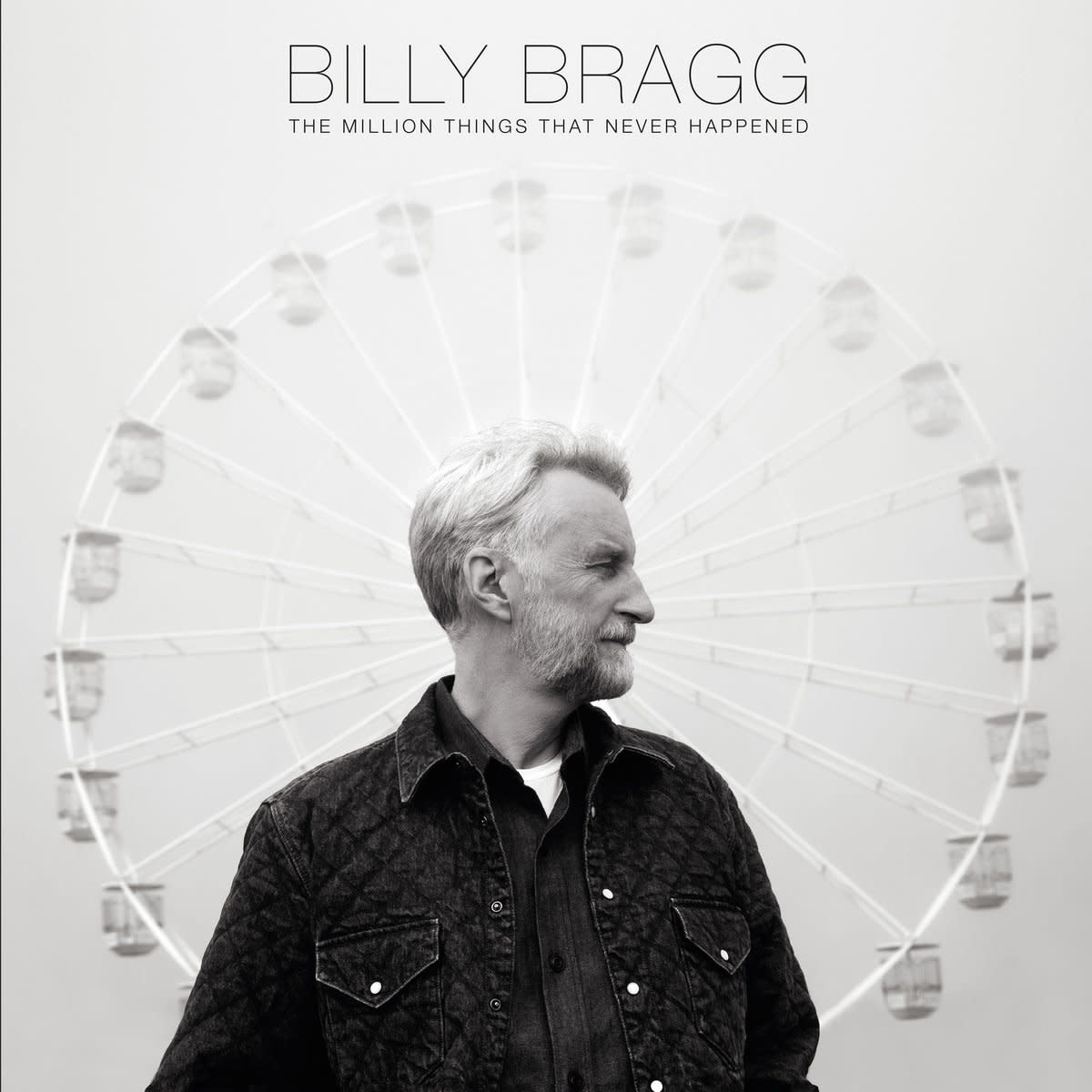 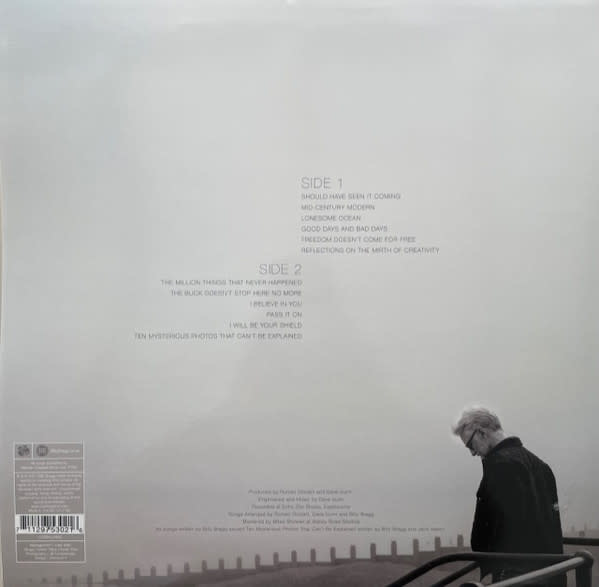 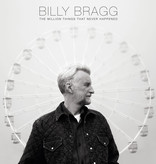 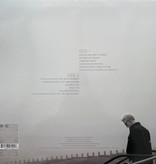 Billy Bragg's new album, The Million Things That Never Happened, is out now featuring the single "Mid-Century Modern". The album, the first pandemic blues album of our times but also a heartfelt paean to human resilience, features 12 soulful rock gems. Other recommended tracks include “Ten Mysterious Photos That Can’t Be Explained” and “Should Have Seen It Coming”.

Billy Bragg has been a fearless recording artist, tireless live performer and peerless political campaigner for over 30 years. He has released 9 solo studio albums such as Life’s A Riot With Spy Vs Spy and Tooth & Nail. He's also released two albums with Wilco, including the Grammy nominated Mermaid Avenue, and one album with Joe Henry – Shine A Light: Field Recordings From The Great American Railroad.