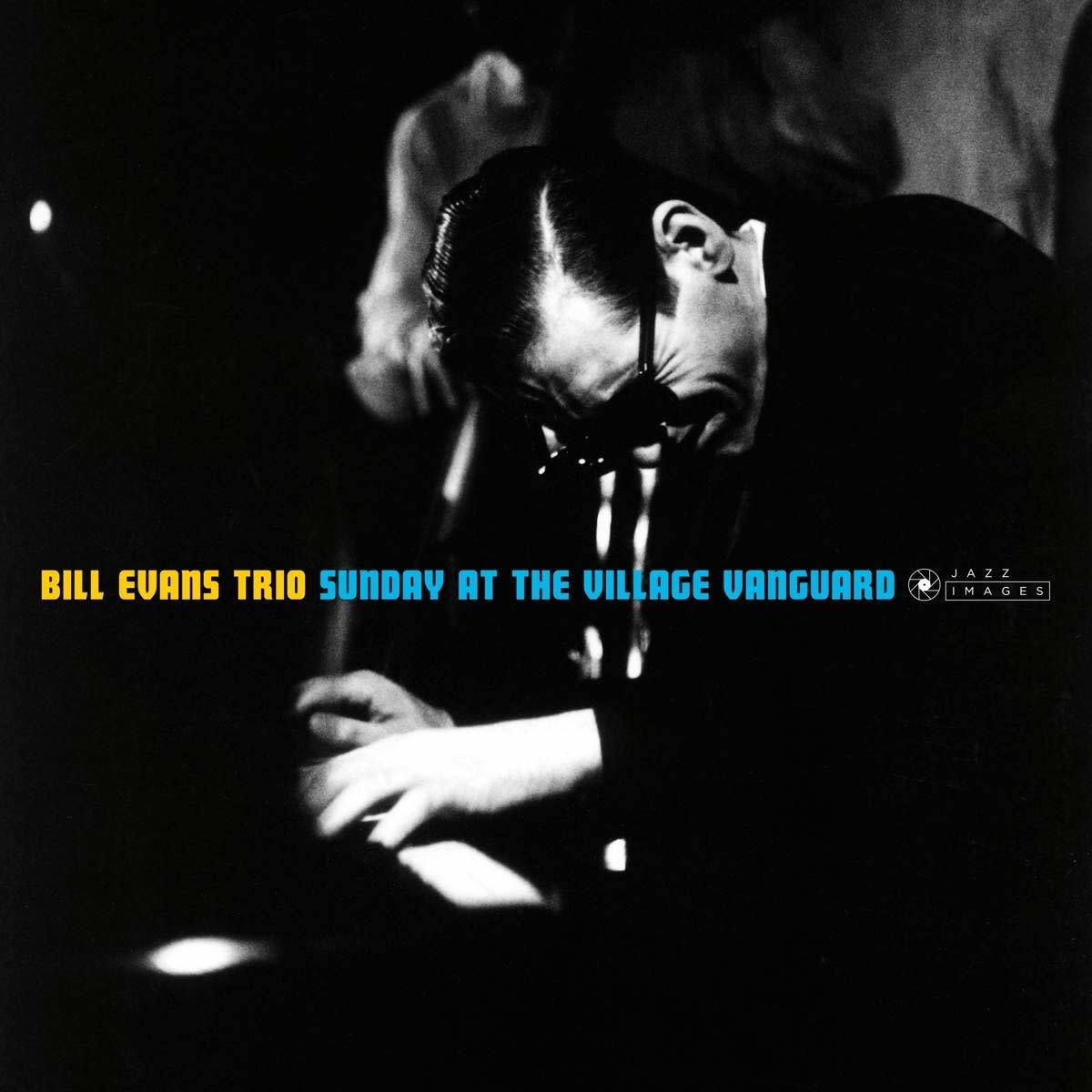 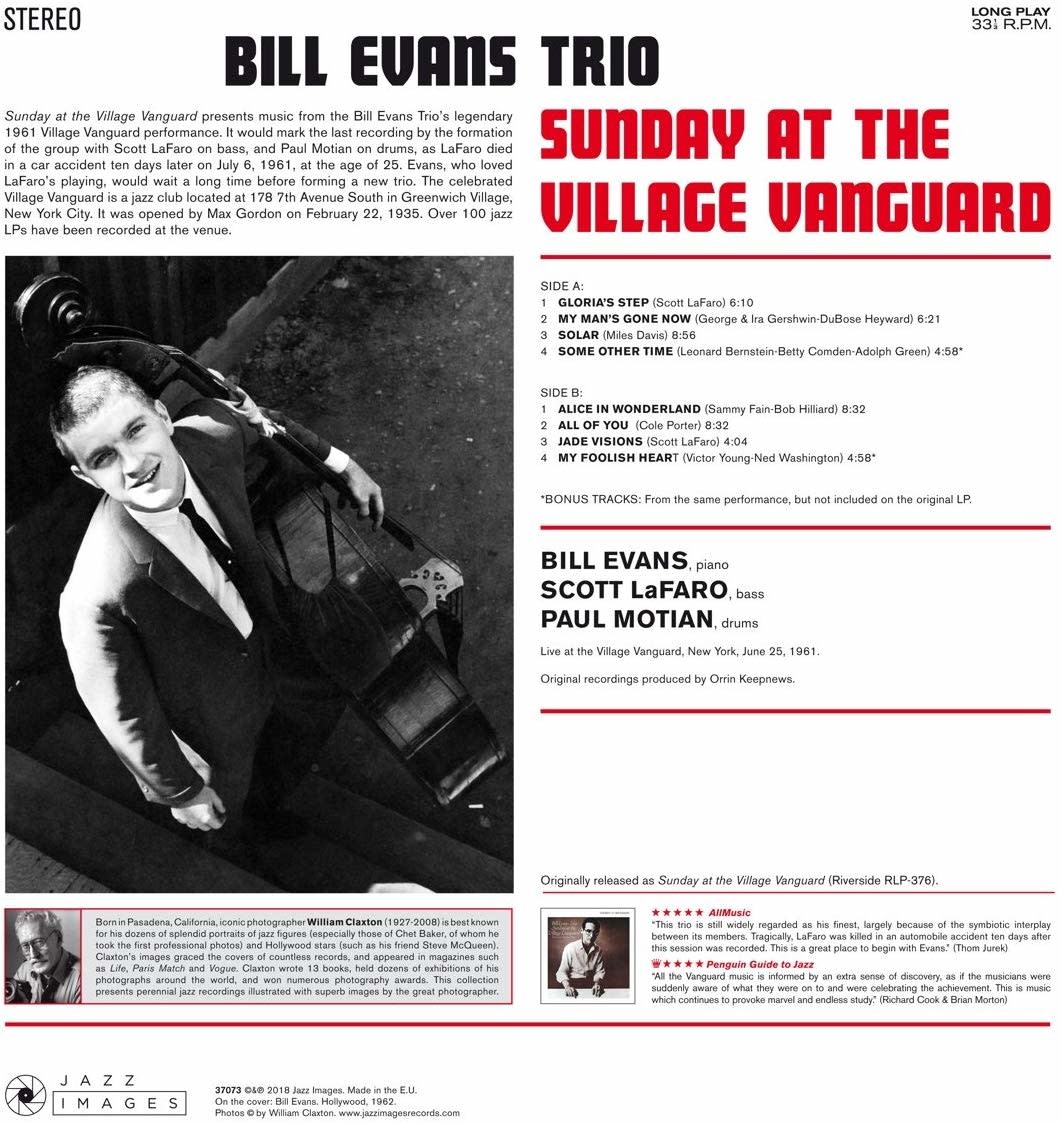 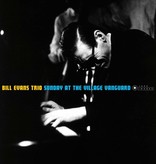 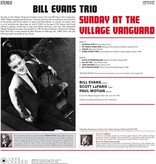 Digitally remastered and expanded edition of this 1961 recording from the Jazz great featuring five bonus tracks. Included here in its entirety, Sunday at the Village Vanguard was the first of the two original LPs culled from the celebrated 1961 Village Vanguard sessions by the Bill Evans Trio. This would also be the last recording by this formation of the group, with Scott LaFaro on bass, and Paul Motian on drums, as LaFaro would die soon after in a car crash, on July 6, 1961, at the age of 25. Evans, who loved LaFaro's playing, would take a long hiatus before forming a new trio. Essential Jazz Classics.