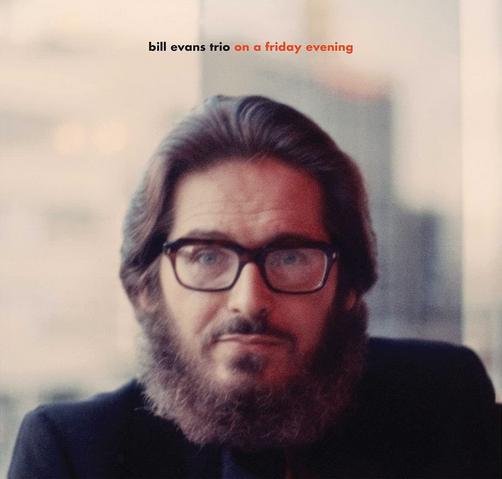 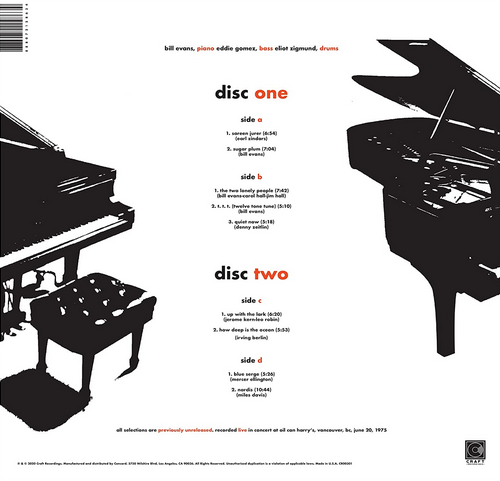 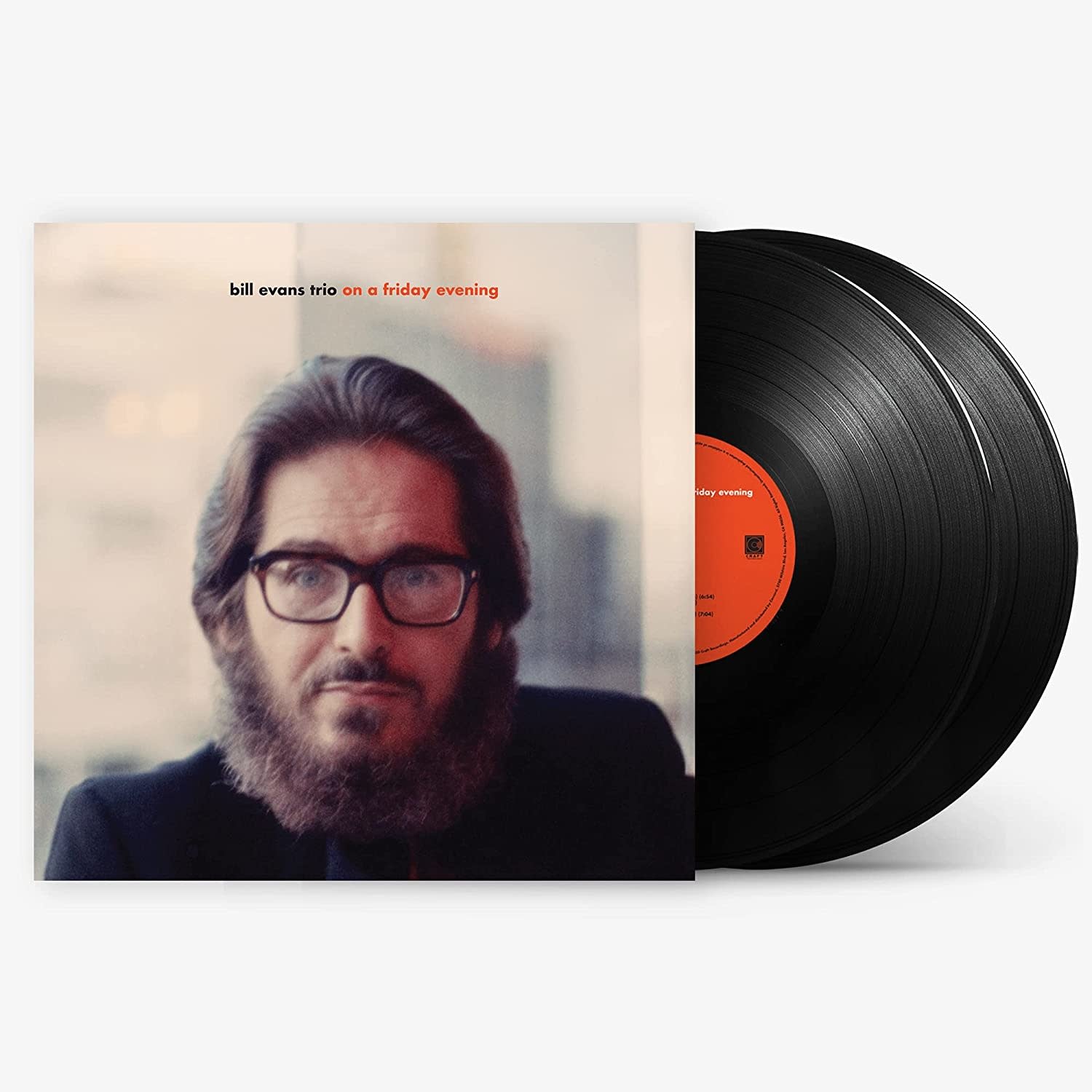 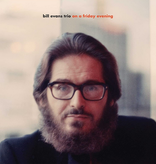 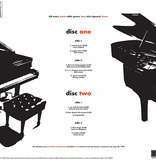 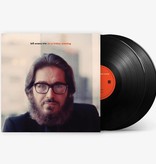 A newly-discovered live performance by Bill Evans, featuring Eddie Gómez on bass and Eliot Zigmund on drums. Available in its entirety, the previously-unreleased concert took place on June 20, 1975, at Oil Can Harry’s – an intimate club that operated until 1977 in Vancouver, BC. The show was captured for Canadian radio host Gary Barclay, who served as the evening’s announcer, and later aired the set on his popular CHQM jazz show. Then, for nearly half a century, the tapes lay forgotten – until now. Thanks to audio restoration by Plangent Processes and meticulous mastering by Paul Blakemore, the intimate recording sounds just as fresh today as it did 45 years ago.

On A Friday Evening also offers listeners the rare chance to hear Evans and his bandmates settling into a new reconfiguration of the trio, which Zigmund had joined just months before. Tesser explains that this live recording“merit[s] attention, and much of that comes from hearing Zigmund, in an intimate setting away from the concert hall, finding his place in the lineage of the most important piano trio of its era – a trio that for 15 years had exploded the established piano-plus-accompanists model and replaced it with a true trialogue among instruments.”