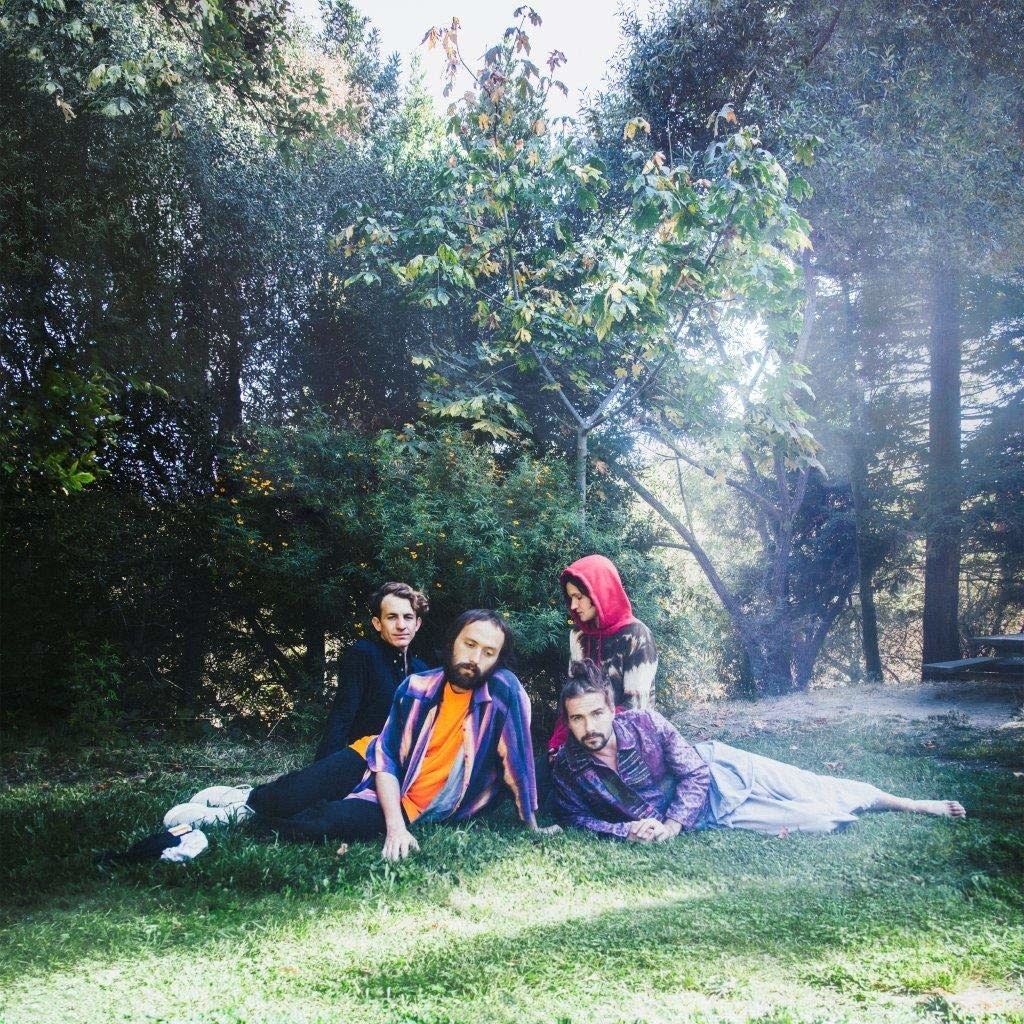 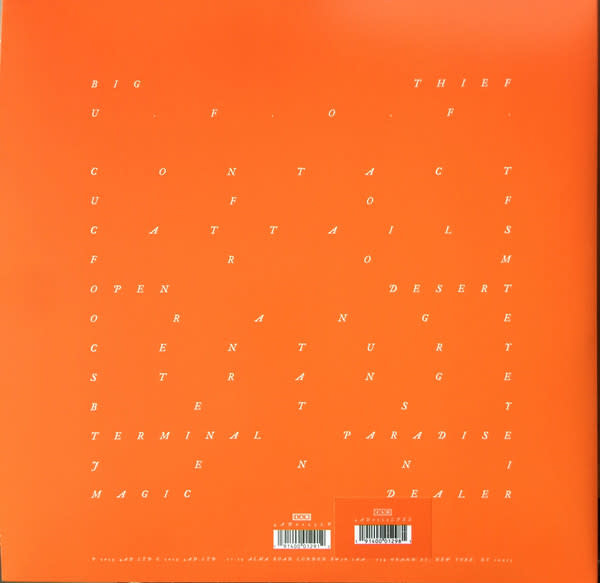 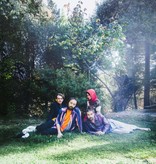 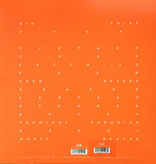 U.F.O.F., F standing for 'Friend', is the name of the highly anticipated third record by Big Thief, released by 4AD. It was recorded in rural western Washington at Bear Creek Studios with engineer Dom Monks, and producer Andrew Sarlo who was also behind their previous albums.