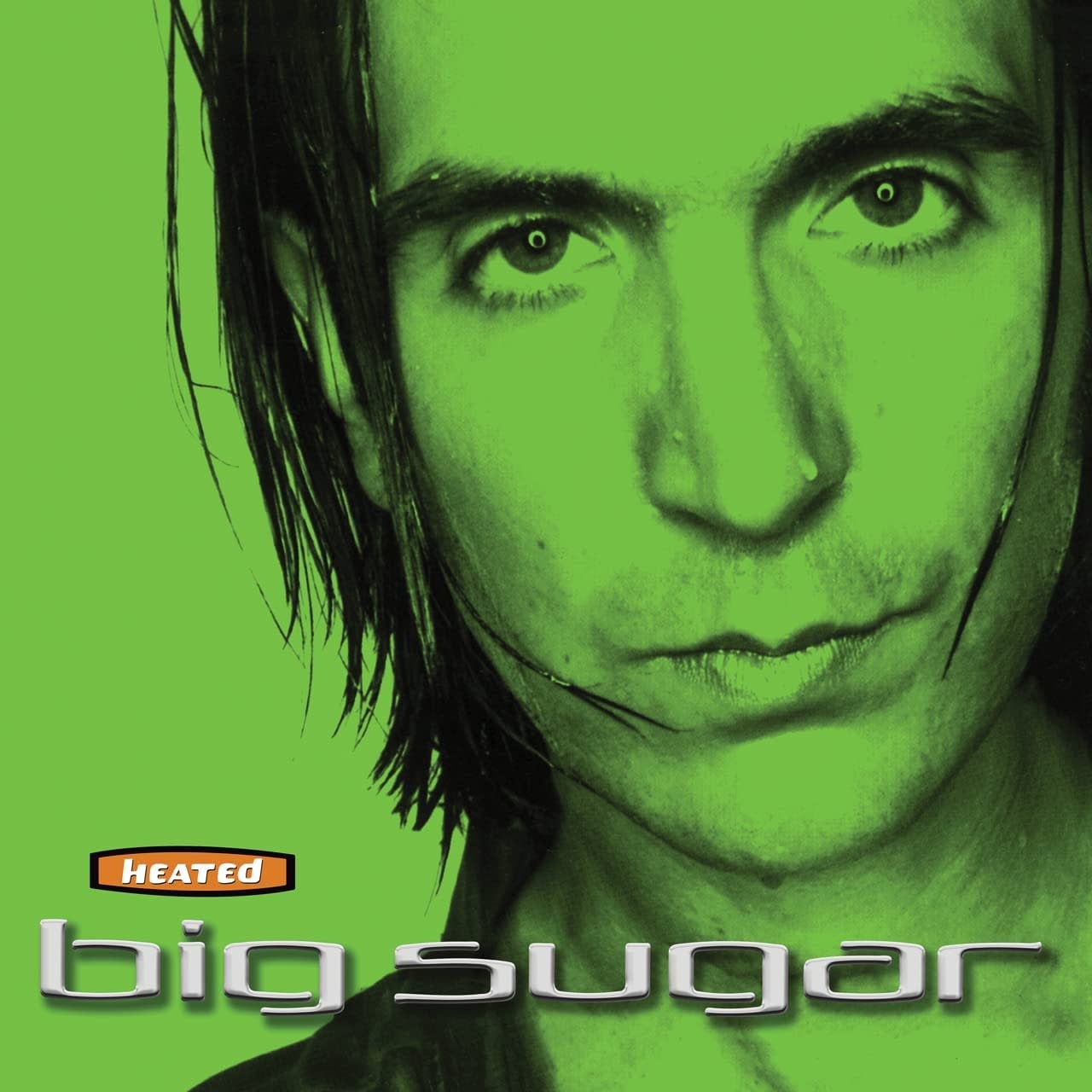 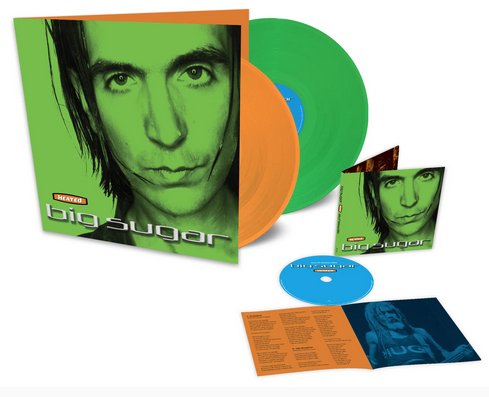 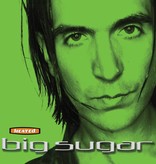 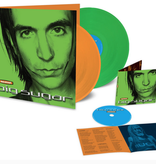 The deluxe album has been remastered and expanded to feature four additional tracks including an acoustic version of “Better Get Used To It,” “Je Suis Cool” and “Alka Lights” ft. Whitey Don. As well, the album includes a cover of Wings classic song, “Let Me Roll It” which is out now as the lead single.

Heated was the fourth album by Big Sugar originally released on Sept 29th, 1998. The album was certified Platinum in Canada, selling over 100,000 copies. ‘Heated’ features some of the best of Big Sugar’s repertoire and concert staples including ‘Better Get Used to It, The Scene, Girl Watcher, Turn the Lights on and a cover of BTO’s ‘Let It Ride.’

The newly remastered tracks which were produced by Grammy-nominated, bandleader Gordie Johnson invigorates the iconic roots rock reggae sound that is so signature Big Sugar.