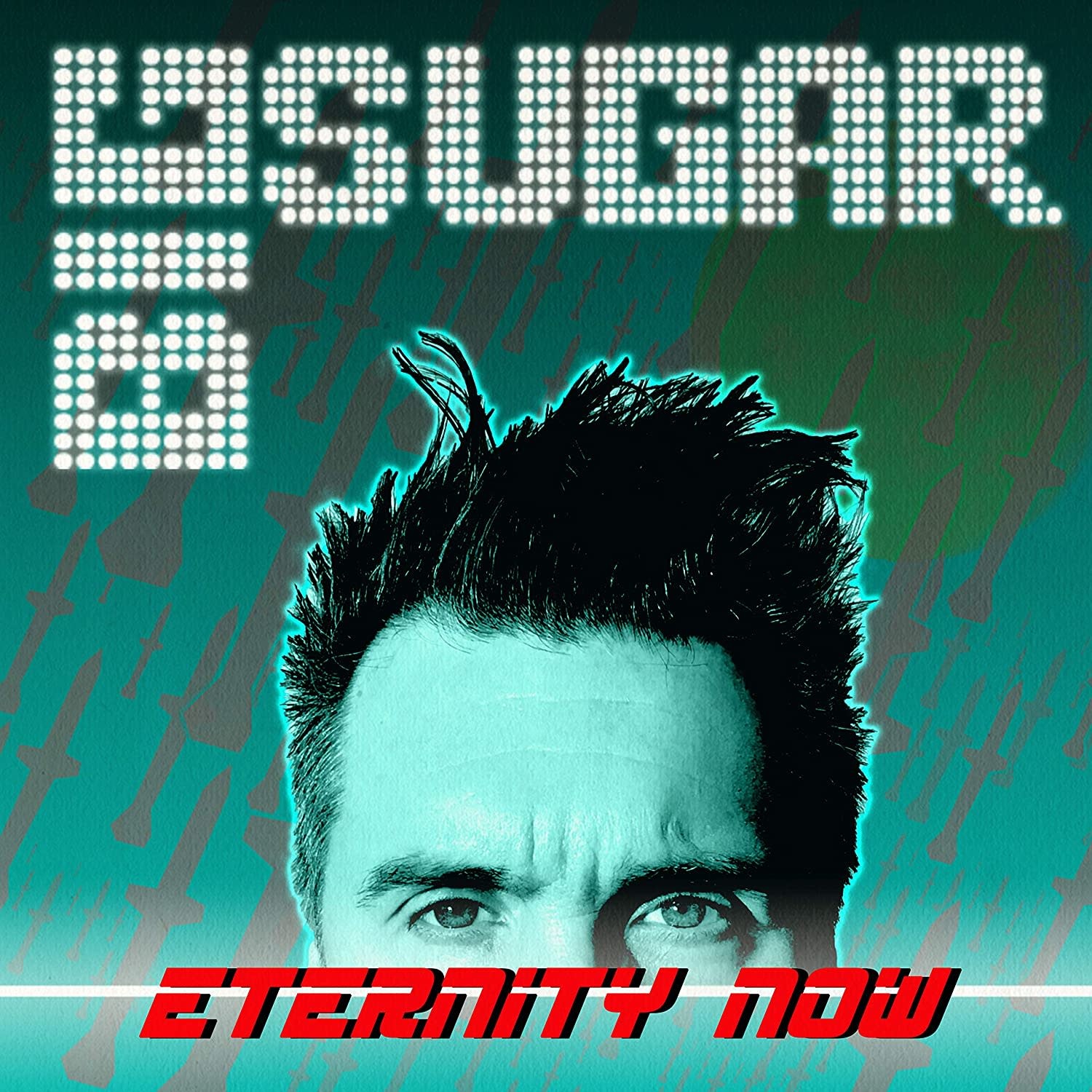 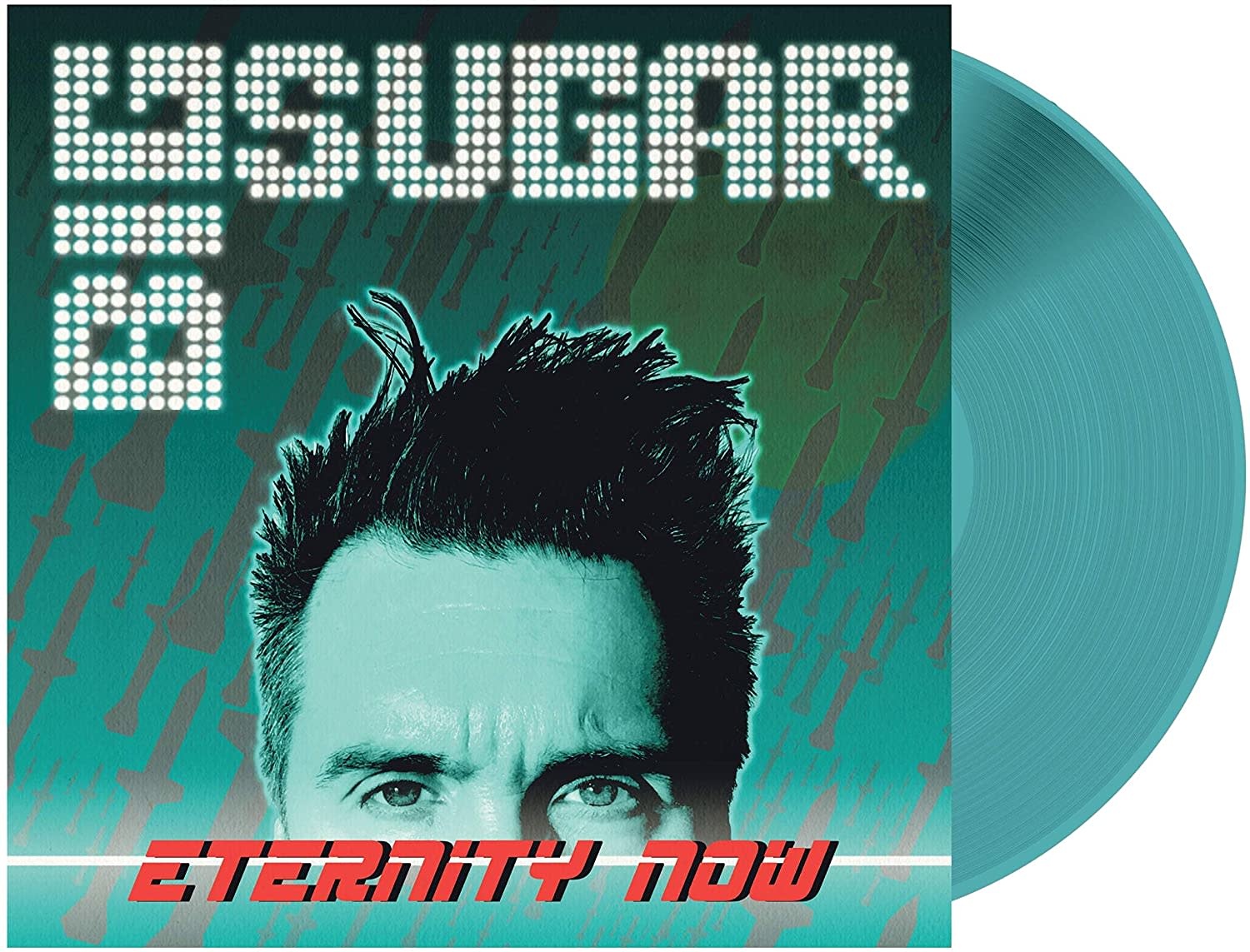 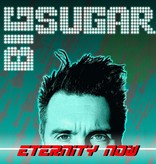 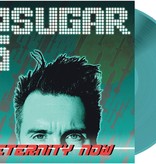 Grammy-nominated Gordie Johnson applies his signature 1970s thump and psycho-acoustic dub effects throughout the production of Eternity Now. Recorded and mixed at his Soundshack Studio in Austin, Texas, the album was written and composed entirely by Gordie and his wife Alex, resulting in a deeply personal record. Each track is rooted in his history of depression, addiction, self-destruction and redemption. After band-member defections and dealing with the death of Rasta elder and longtime band member Garry Lowe in July 2018, Eternity Now as an album and “The Better It Gets” as the first single, represent the next chapter in their personal lives and that of Big Sugar.