Big Red Machine – How Long Do You Think It's Gonna Last?

Home / Big Red Machine – How Long Do You Think It's Gonna Last? 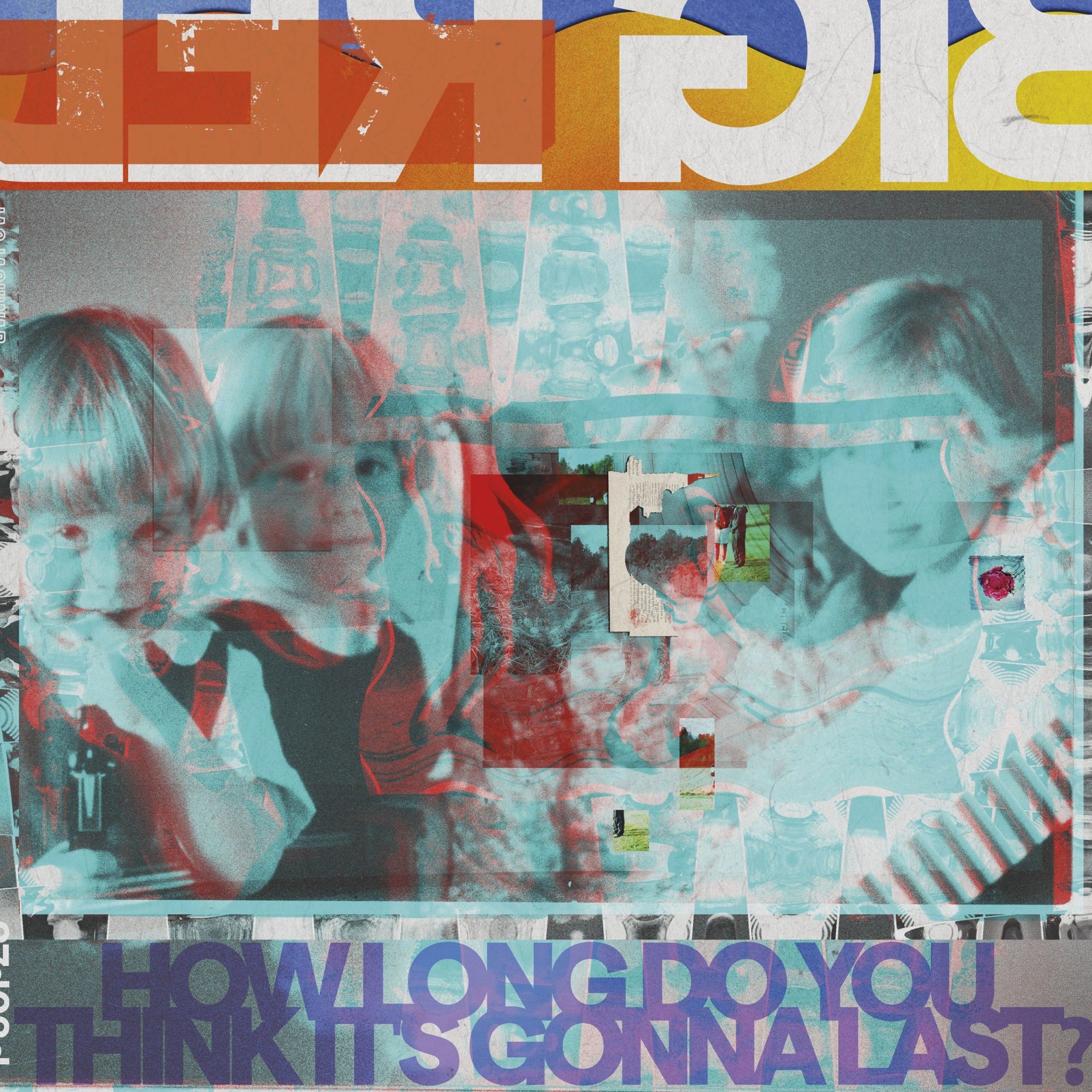 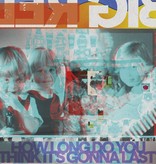 Big Red Machine return with their much-anticipated sophomore album How Long Do You Think It's Gonna Last?, which features the singles "Renegade" (feat. Taylor Swift), "The Ghost of Cincinnati" and "Latter Days" (feat. Anaïs Mitchell).

Ever since childhood, learning to play various instruments in a suburban Cincinnati basement alongside his brother Bryce, Aaron Dessner has consistently sought an emotional outlet and deep human connection through music - be it as a primary songwriter in The National, a founder and architect of beloved collaboration-driven music festivals, or collaborator on two critically acclaimed and chart-topping Taylor Swift albums recorded in complete pandemic-era isolation, among many other projects.

On Big Red Machine's How Long Do You Think It's Gonna Last?, the second album from Dessner's ever-morphing project with Bon Iver's Justin Vernon, many of Dessner's previous collaborators and friends show up, continuing the reciprocal exchange of ideas that has come to define his creative community. Songs feature guest vocals and writing contributions from artist friends including Fleet Foxes' Robin Pecknold, Ben Howard and This Is The Kit, Naeem, Sharon Van Etten, Lisa Hannigan, and My Brightest Diamond's Shara Nova "This is all music I generated, but it is interesting to hear how different people relate to it, or how different voices collide with it," Dessner says. "That's what makes it special. With everyone that's on this record, there's an openness, a creative generosity and an emotional quality that connects it all together".