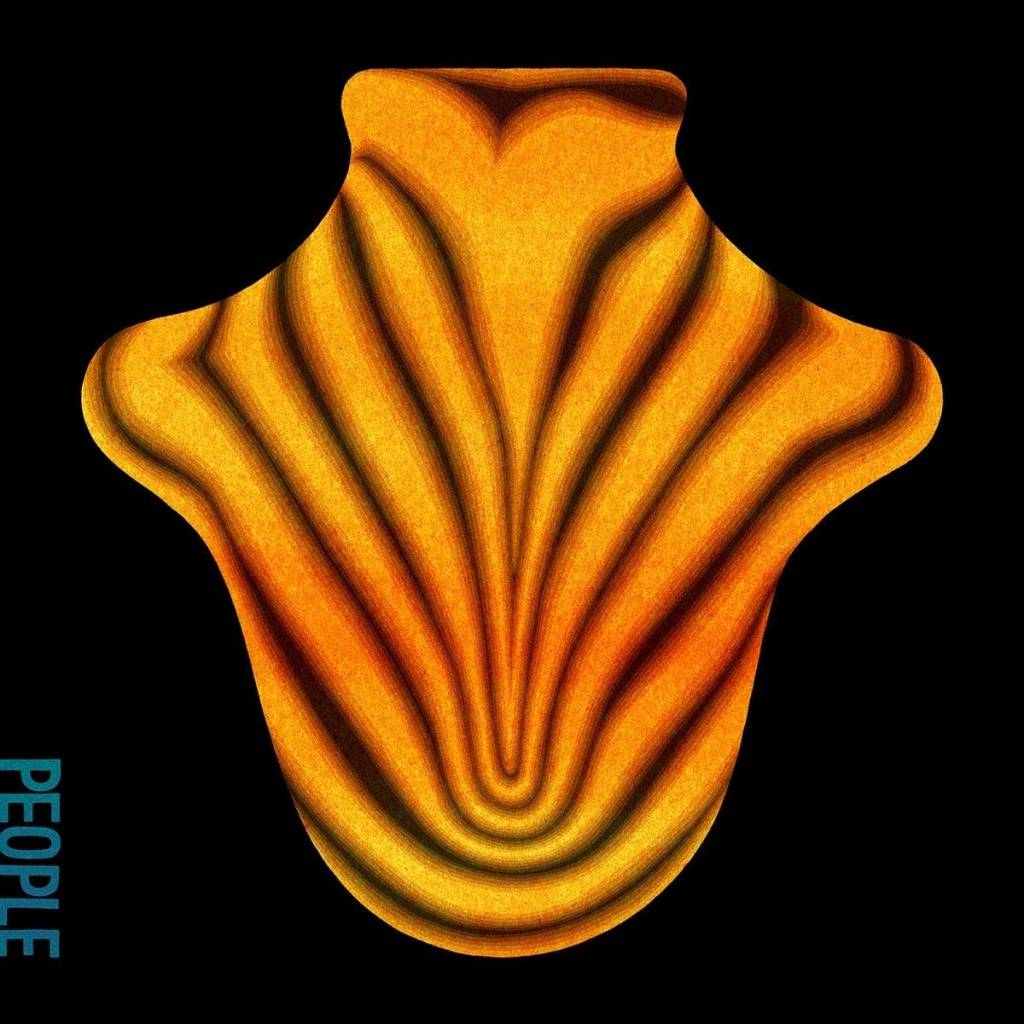 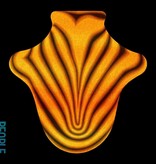 In 2008, Aaron Dessner sent Justin Vernon an instrumental sketch of a song called "Big Red Machine" for Dark Was The Night. This was before they had met in person. Justin wrote a song to it, interpreting the Big Red Machine title as a heart. 10 years of friendship later, there are 10 more songs. Big Red Machine. Each song includes a large number of collaborators via the PEOPLE platform and the record was produced by Justin and Aaron with longtime collaborator Brad Cook and engineered by Jonathan Low primarily at Aaron's studio Long Pond in Upper Hudson Valley, NY.