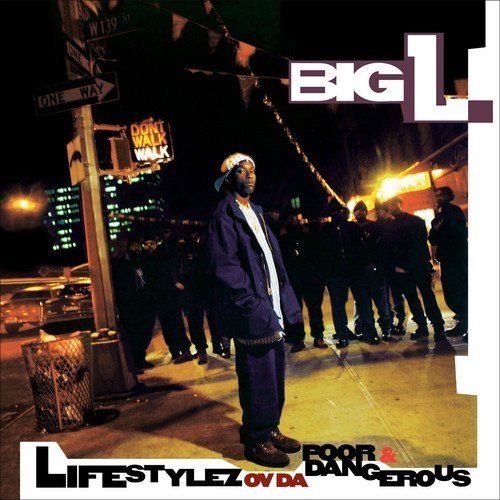 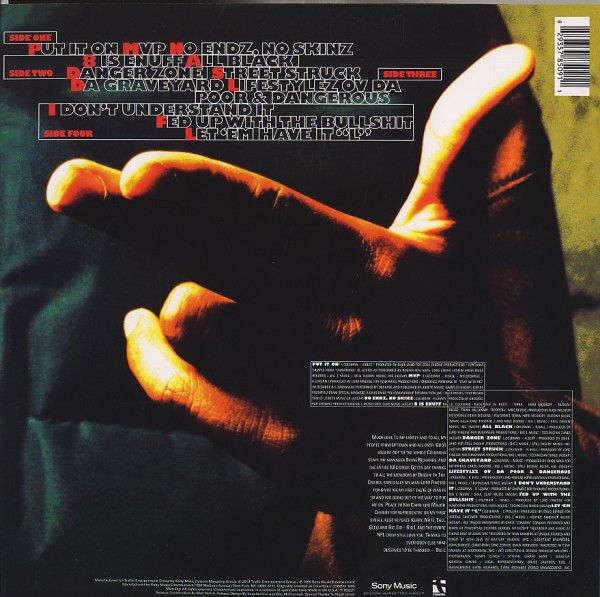 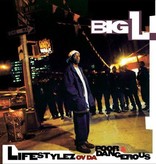 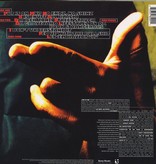 As one of the many great young rappers gunned down in his prime, Big L often gets overlooked by modern fans of rap. But when "Lifestylez of da Poor & Dangerous" dropped in 1995. This Harlem rapper's freestyle flow was fast and furious. Peppered with wit and punchlines, Big L was way ahead of his competition. Fans will really be excited to discover a verse performed by a hungry, young rapper named Jay-Z. Hits off this double album include "Put It On" and "MVP." The album made it a quarter of the way up the Billboard 200, which was pretty impressive before rap had gone mainstream.