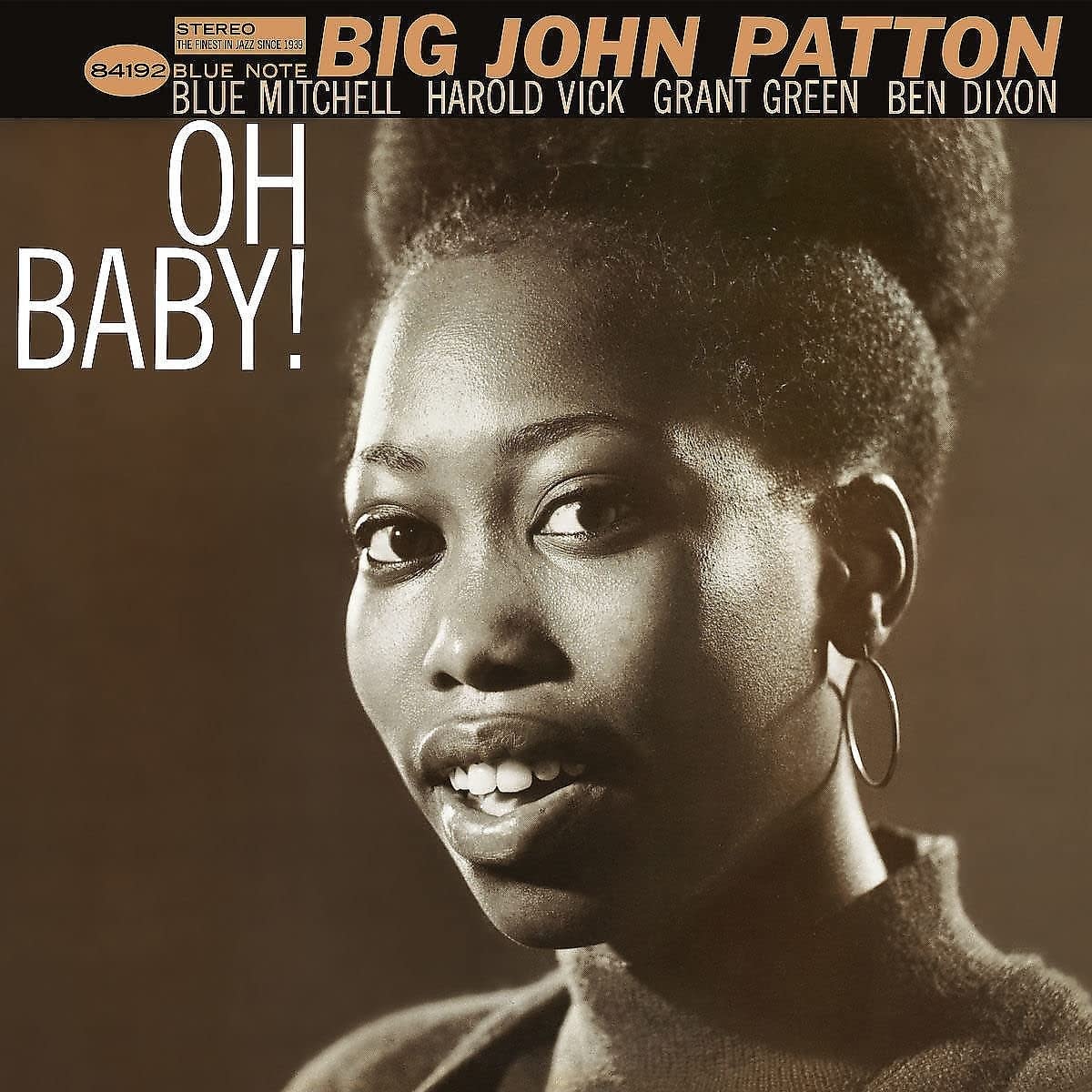 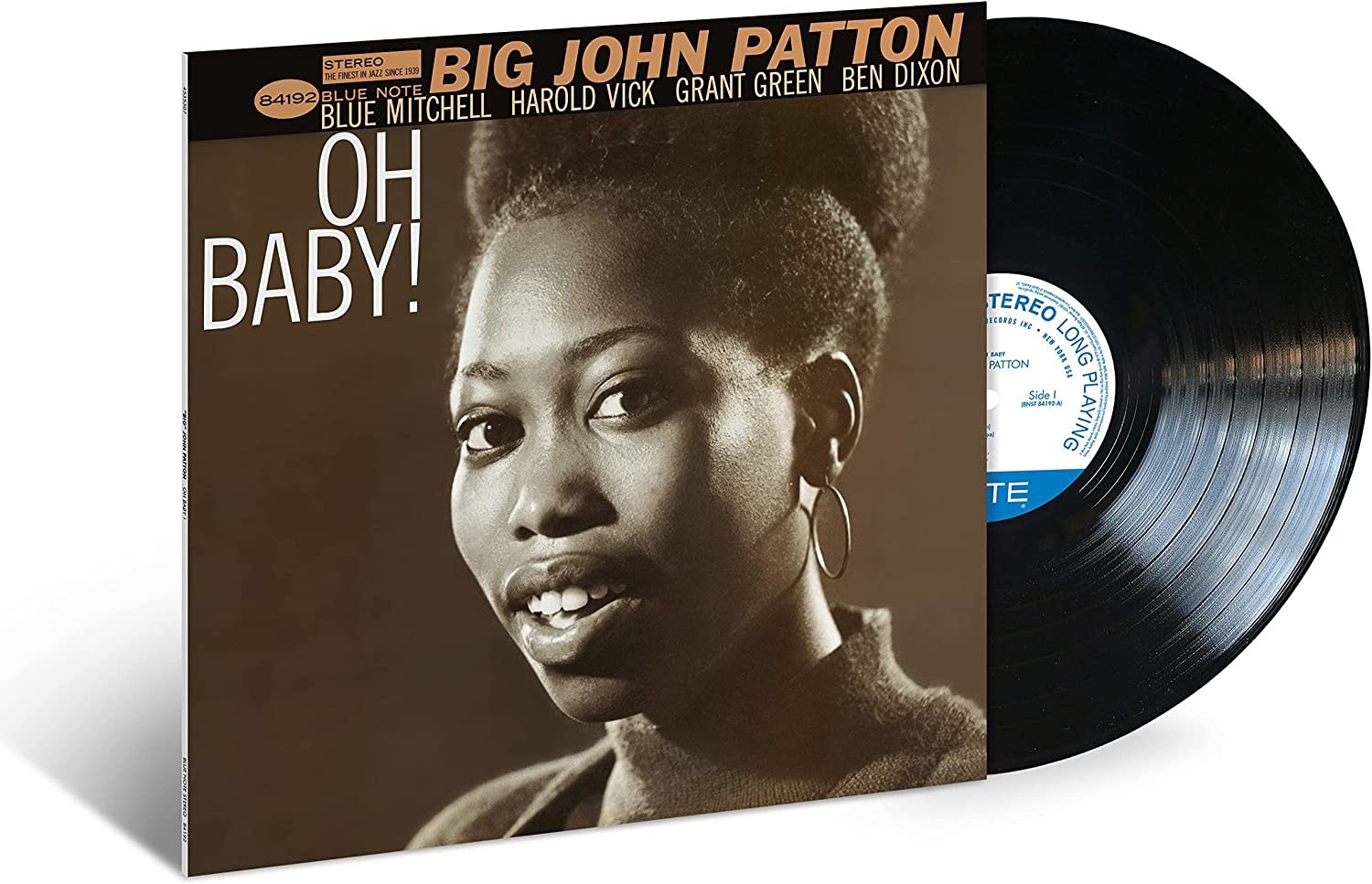 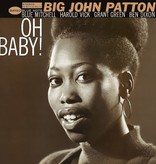 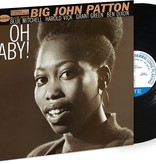 After the success of Jimmy Smith, Blue Note expanded its stable of Hammond B3 organ whizzes in the 1960s with several master practitioners of the instrument including the soulful Kansas City born dynamo Big John Patton who first appeared as a sideman on Lou Donaldson's albums The Natural Soul and Good Gracious. Patton debuted as a leader on Blue Note in 1963 and went on to release a stellar run of soul jazz dates of his own throughout the decade including Oh Baby!, which was recorded in 1965.

The dynamic quintet he assembled for the session packed a punch with a two-horn frontline of Blue Mitchell on trumpet and Harold Vick on tenor saxophone plus Grant Green on guitar and Ben Dixon on drums. The band keeps it firmly in the pocket on Patton originals like "Oh Baby," "One to Twelve," and "Good Juice," and hits the ground swinging on Vick's up-tempo burner "Night Flight."

This Blue Note Classic Vinyl Edition is stereo, all-analog, mastered by Kevin Gray from the original master tapes, and pressed on 180-gram vinyl at Optimal.