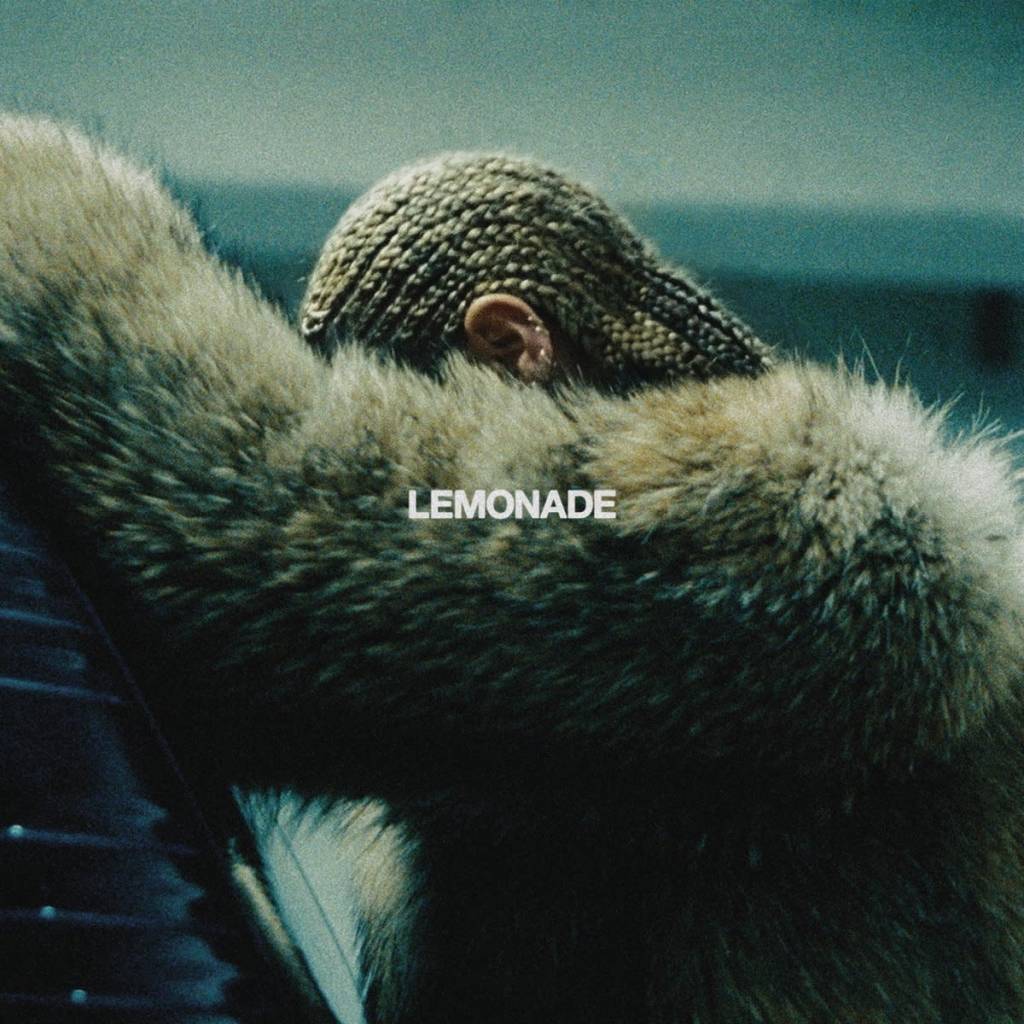 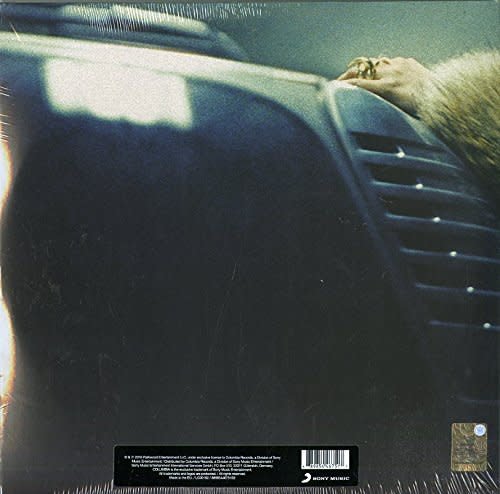 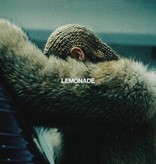 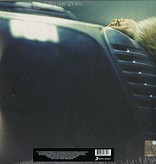 While the album is Beyonce's most naked and personal yet, 'Lemonade' is also a collage of collaborative artistic effort. Even more so than her last record, she draws from every corner of popular music, new and old, to make a rich potpourri of songs. She also combines sounds and imagery from many eras to salute black life, invoking the antebellum South, Malcolm X, and the young victims of police brutality over the last three years. But, while the material is heavy, the production is often feather-light. Among her collaborators here are Diplo, the Weeknd; Ezra Koenig, of Vampire Weekend; Jack White, The-Dream, Animal Collective, James Blake, Kendrick Lamar, and the Yeah Yeah Yeahs. She samples Soulja Boy and Led Zeppelin; she sings the blues. Once again, she has compiled a long list of video directors to help execute the project, in addition to recruiting a number of actresses and friends to appear in the video.