Between The Buried And Me ‎– Alaska

Home / Between The Buried And Me ‎– Alaska 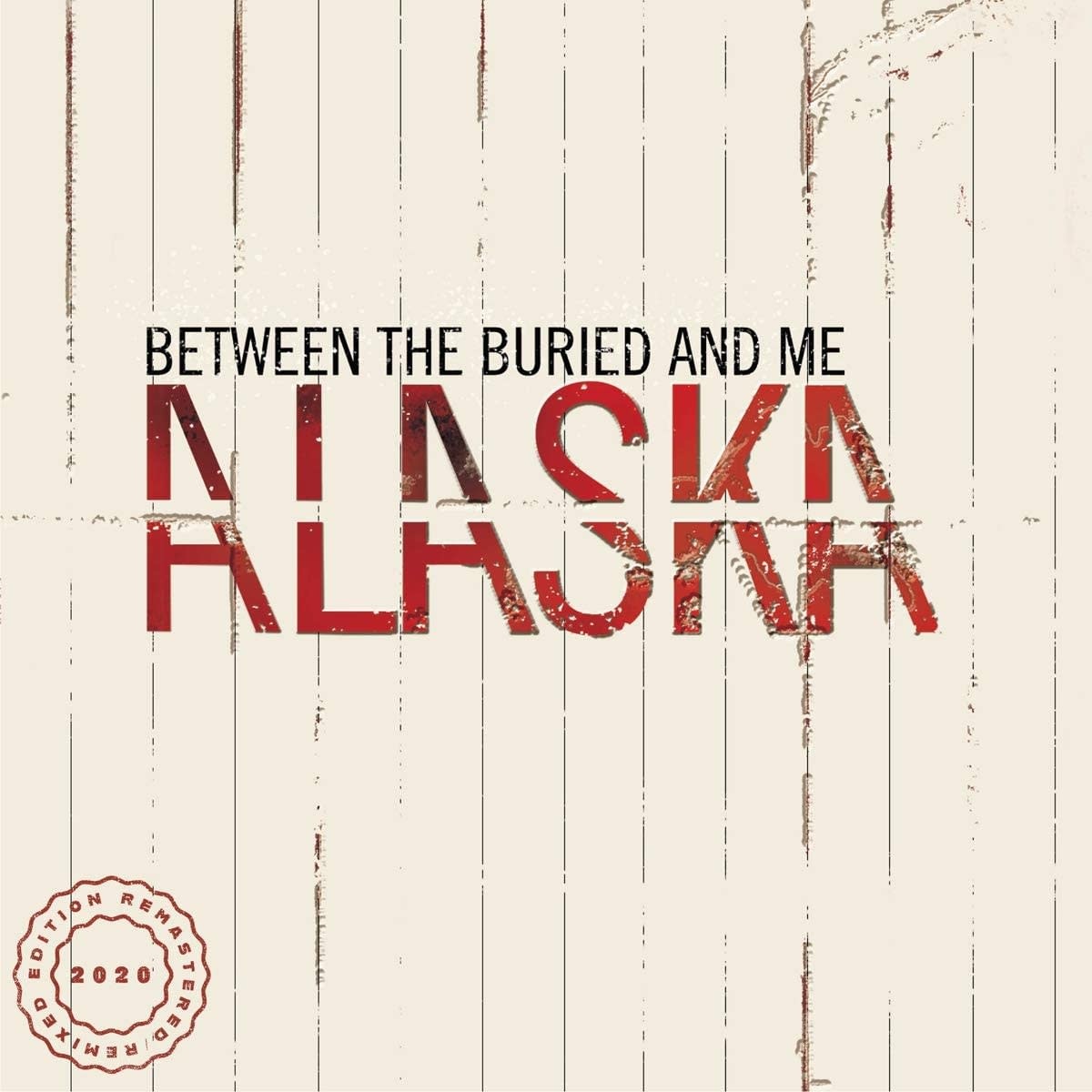 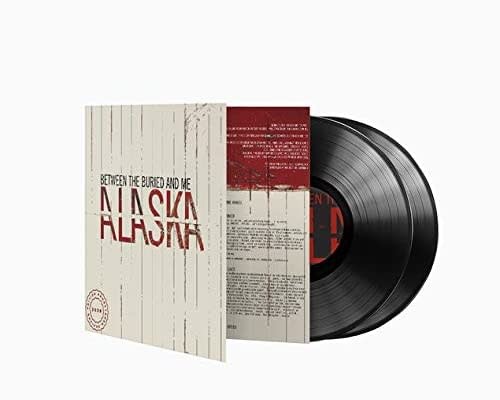 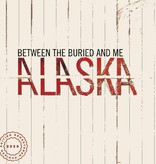 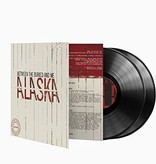 Alaska is the third studio album from GRAMMY-nominated progressive metal five piece Between the Buried and Me. Originally released in 2005 through Victory Records, it was the first album to feature the band's current line-up. The album achieved high critical acclaim and features some of the band's most notable tracks, such as the title track and "Selkies: The Endless Obsession". This pressing has been newly remixed and remastered to commemorate the band's 20th anniversary.