Belle And Sebastian - The Boy With The Arab Strap

Home / Belle And Sebastian - The Boy With The Arab Strap 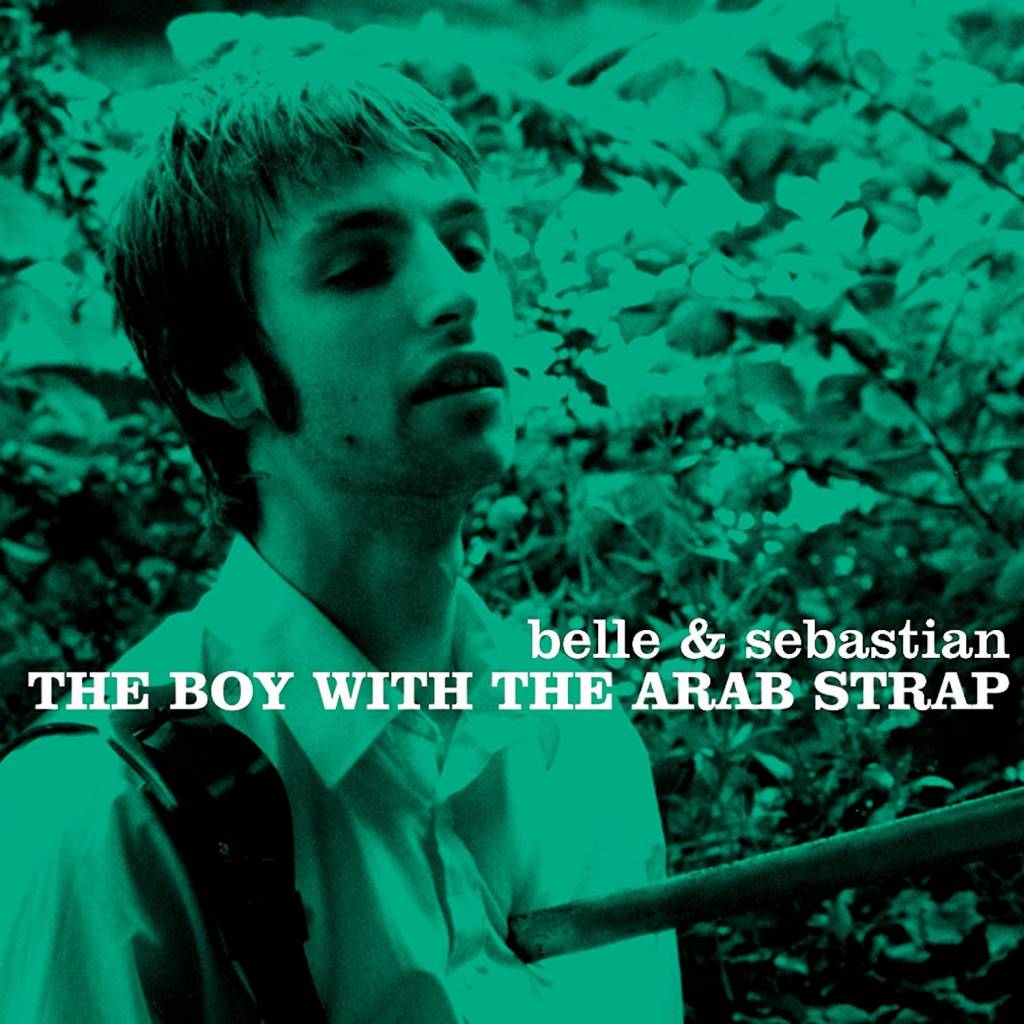 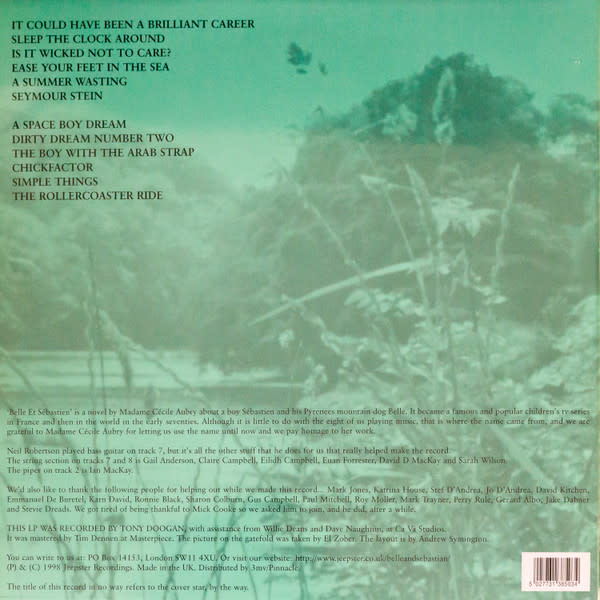 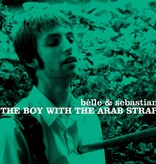 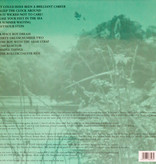 After 1997's 'If You're Feeling Sinister' made them critics' darlings, Scottish octet Belle and Sebastian ran straight into a series of label woes in the US, and into the inevitable feeding frenzy that surrounds a free agent with their prodigious talents. Their experience with one label exec is detailed in 'Seymour Stein' on 'The Boy with the Arab Strap', which finds the band building on the pastoral pop charms of sinister, adding a palpable layer of anger and an increasingly rich sonic palette to their painfully shy tales of despair.

Near-overnight success taught the band a lot. this album moves from their trademark confessional diary sketches (still in abundance, as on the disarmingly naive 'Is it Wicked Not to Care,' and the tender 'Rollercoaster Ride') to genuine social criticism, as on the title track, a narrative meditation on Britain's pretensions and societal ills. 'Chickfactor' pulls apart the banality the band encountered on arrival in New York, an experience which only served to deepen the bashful anger that makes Belle and Sebastian so endearing.