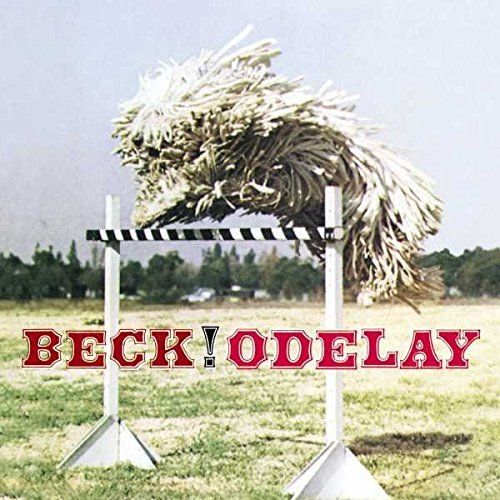 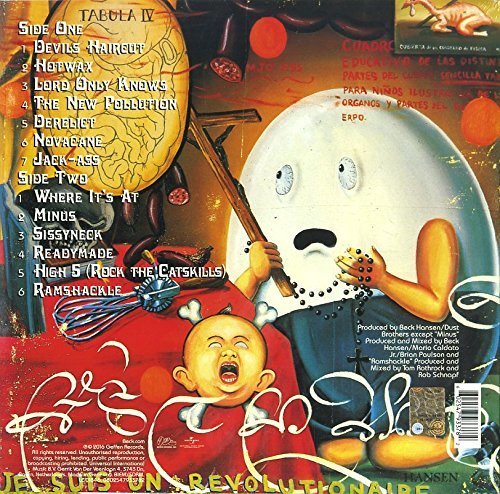 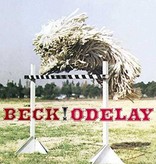 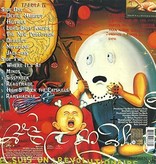 Unlike Stereopathetic Soul Manure and One Foot in the Grave, the indie albums that followed his debut Mellow Gold by a mere matter of months, Odelay was a full-fledged, full-bodied album, released on a major label in the summer of 1996 and bearing an intricate, meticulous production by the Dust Brothers in their first gig since the Beastie Boys' Paul's Boutique. Odelay shared a similar collage structure to that 1989 masterpiece, relying on a blend of found sounds and samples, but instead of lending the album its primary colours, the Dust Brothers provided the accents, highlighting Beck's ever-changing sounds, tying together his stylistic shifts, making the leaps from the dirge-blues of "Jack-Ass" to the hazy party rock of "Where's It's At" seem not so great.

Like Mellow Gold, Odelay winds up touching on a number of disparate strands -- folk and country, grungy garage rock, stiff-boned electro, louche exotica, old-school rap, touches of noise rock -- but there's no break-neck snap between sensibilities, everything flows smoothly, the dense sounds suggesting that the songs are a bit more complicated than they actually are. Like a mosaic, all the details add up to a picture greater than its parts, so while some of Beck's best songs are here, Odelay is best appreciated as a recorded whole, with each layered sample enhancing the allusion that came before.