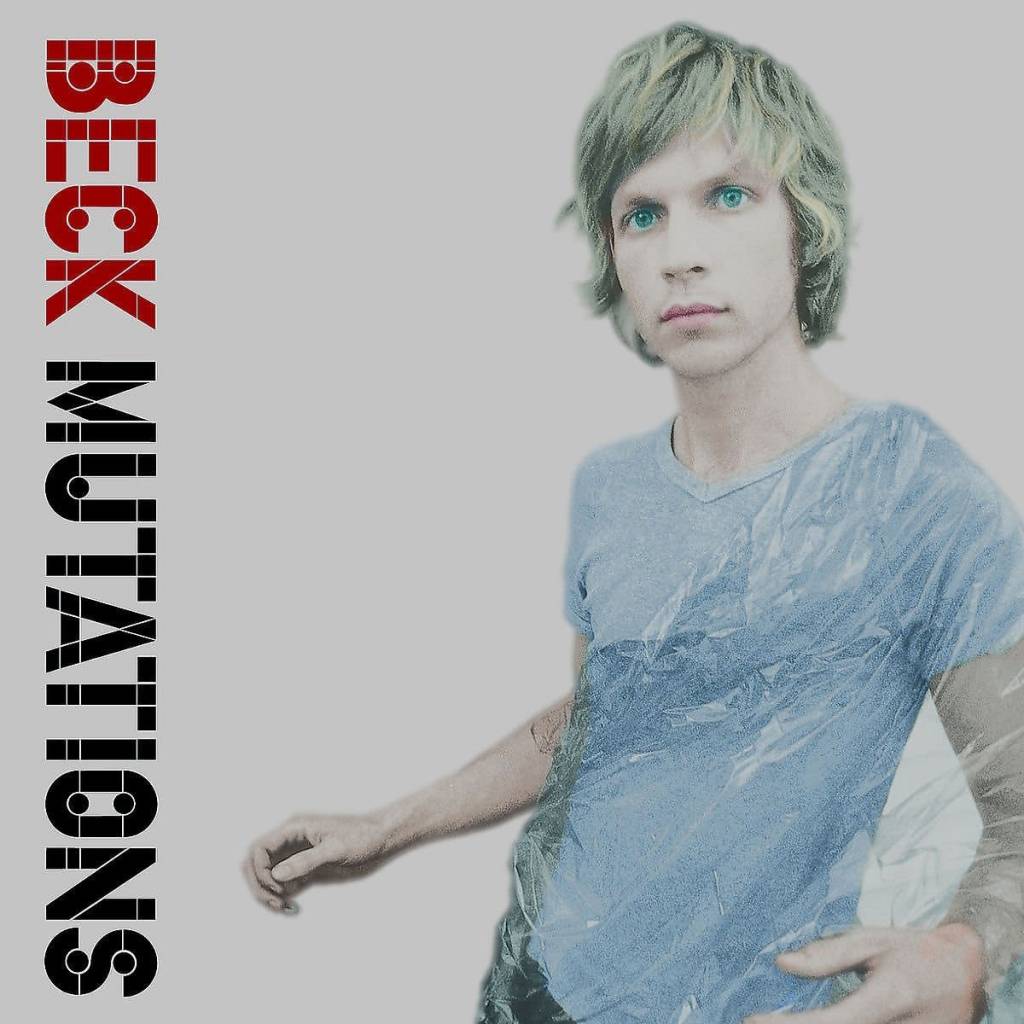 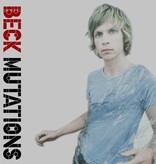 According to party line, neither Beck nor Geffen ever intended Mutations to be considered as the official follow-up to Odelay, his Grammy-winning breakthrough. It was more like One Foot in the Grave, designed to be an off-kilter, subdued collection of acoustic-based songs pitched halfway between psychedelic country blues and lo-fi folk. The presence of producer Nigel Godrich, the man who helmed Radiohead's acclaimed OK Computer, makes such claims dubious. Godrich is not a slick producer, but he's no Calvin Johnson, either, and Mutations has an appropriately clean, trippy feel.