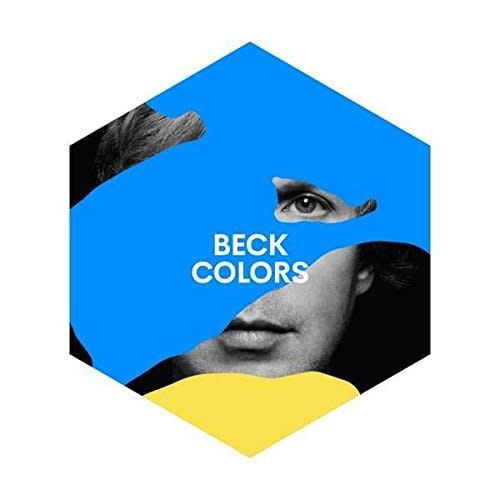 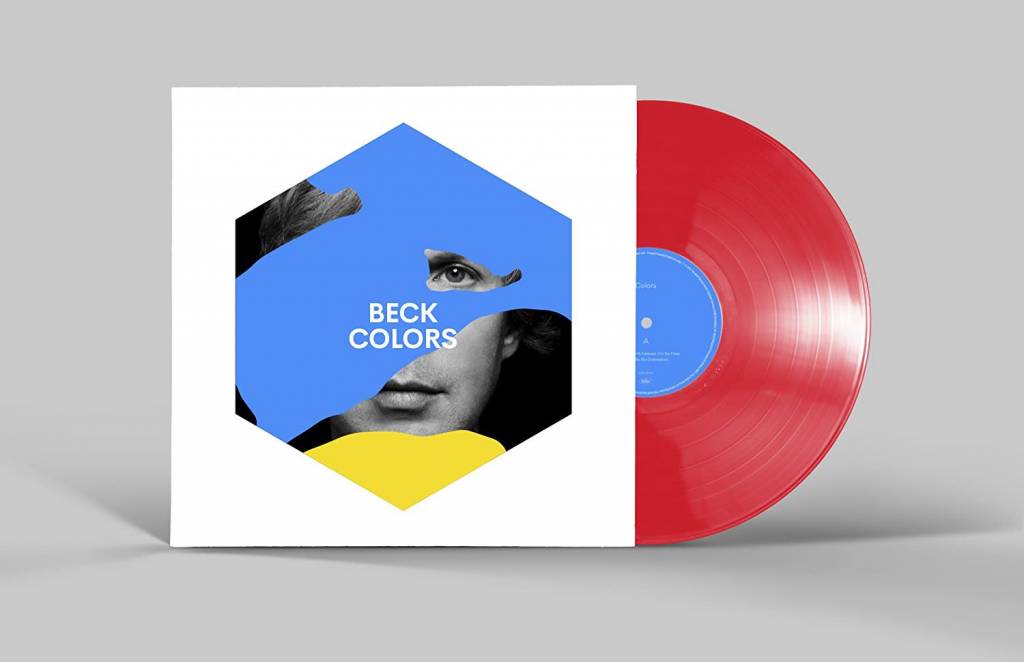 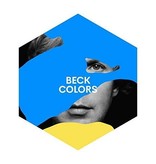 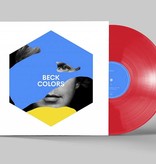 Beck triumphantly returns with a new album entitled Colors. Beck and his producer, Greg Kurstin (Adele, Sia), played all the instruments on the album themselves, fitting in sessions while Kurstin also worked on Foo Fighters and Halsey’s new LPs.

Colors actually marks a reunion for Kurstin and Beck, as the former was a keyboardist in the latter’s band on 2002’s Sea Change tour. The album is cheerier and more experimental than Beck’s last LP, something attributed to his happiness with his wife, Marissa Ribisi. Those good feelings permeate the music, an experimental collage of bright pop sounds.